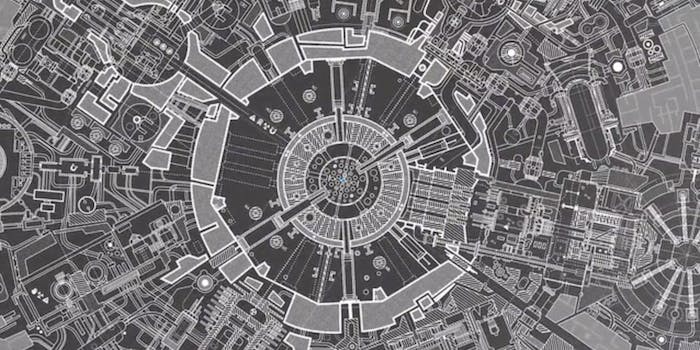 Every geek deserves a glow-in-the-dark Death Star on their wall.

The Star Wars fandom has showered love—to the tune of more than $64,000 and counting on Kickstarter—on Carlos Pardo’s meticulously crafted blueprints of the second Death Star.

Pardo, a professional graphic designer with side interests in design, typography, and cartography, spent two years and 400 hours honing the details of the Death Star II, down to doorways, corridors, and different sections of the massive space station.

“At one point I was looking back for Star Wars,” Pardo wrote on his campaign page, “[e]specially the Death Star that always impressed me by it’s monolithic complexity… and I found almost nothing that could go on my workshop walls, only small 3D schemes and a few screen captures…

“The idea grew and as soon as I completed my France roads cartography, I started documenting and designing my own interpretation of the Death Star, model II.”

From the beginning, Pardo’s conception of the blueprint was extraordinarily complex, as we see in this image of his original “draft”: 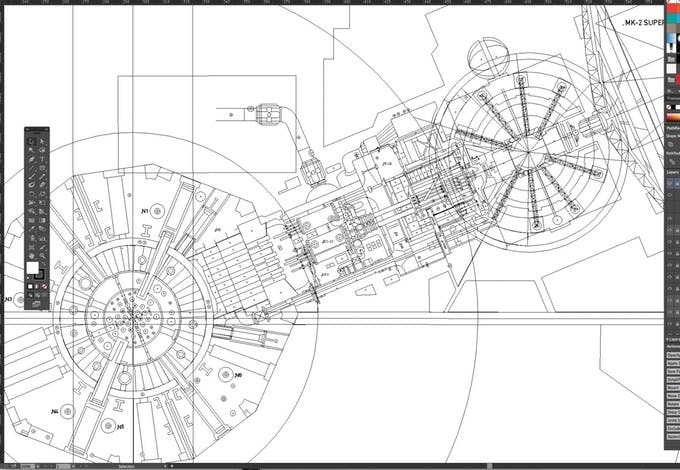 But the near-completed product is even more impressive: 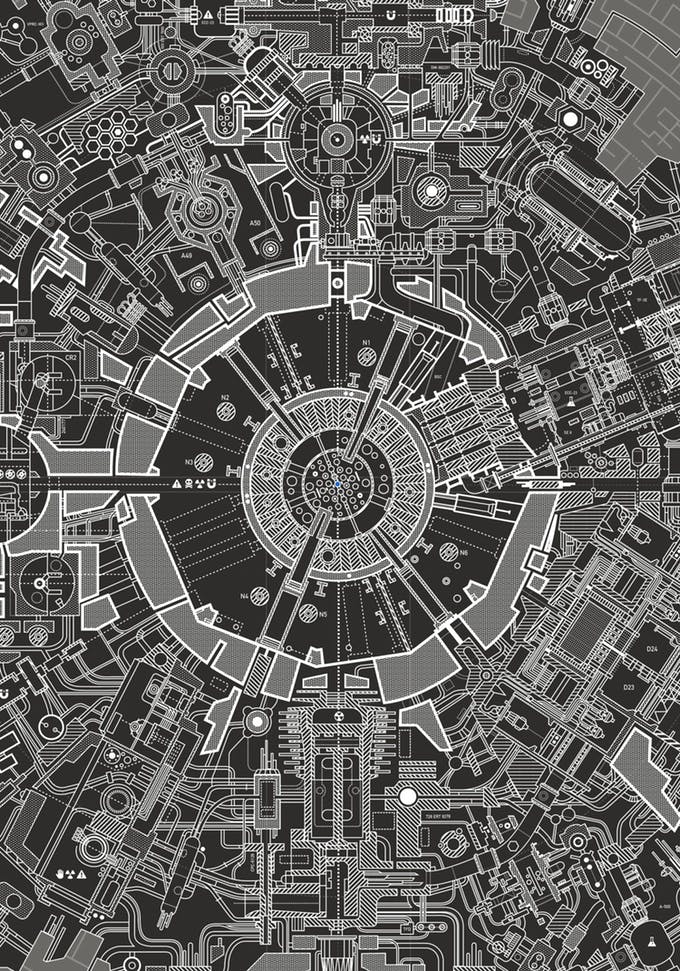 Pardo had asked for a mere $4,500 to get his nearly finished project to the printing phase. Instead, over the last two weeks, fans have snapped up most of the backer rewards, including posters and glow-in-the-dark prints of the blueprints, and pushed the campaign to nearly $65,000.

To get a chance at buying the limited-edition poster since most of the backer levels are gone, your best bet is to back at a lower level (£20 or less) and then wait for the campaign to (hopefully) hit the $70,000 stretch goal. If that happens, Pardo has pledged to unlock more posters on Nov. 4. You can also subscribe to his newsletter for more information and updates.

Pardo noted he didn’t believe his small-scale fanart production could be an infringement upon Lucasfilm’s notoriously stingy license. But given how popular the blueprints are proving to be—and how professional the results look—we hope Pardo gets a mass production deal out of this. Every geek deserves a glow-in-the-dark Death Star on their wall.