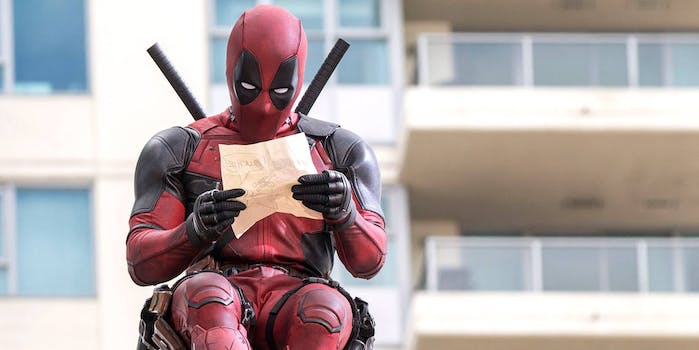 Captain America: Civil War came out on DVD this month, and you know what that means: Fan video makers finally have high-quality footage to work with.

YouTuber Zach Ace, who previously made this Avengers/Full House credits video, has created a very convincing Spider-Man/Deadpool mashup from the airport battle scene in Civil War. It’s pretty short, but the mashup is seamless. (We’re especially impressed by Deadpool’s Spidey art, by the way.)

If you’re in the market for more Spideypool mashups, we recommend this awesome fanmade trailer from earlier in the year, which knits together footage from Deadpool, Andrew Garfield‘s Amazing Spider-Man, and the MCU.