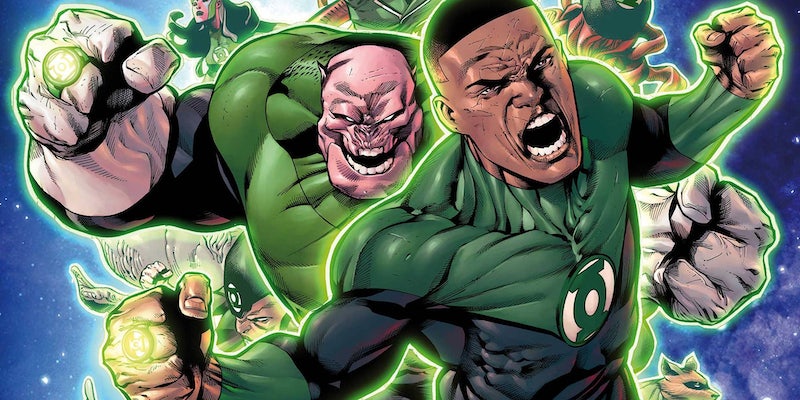 Hopefully, this movie will erase our memories of the 'Green Lantern' film starring Ryan Reynolds.

Both Warner Bros. and DC Comics fans are undoubtedly hoping it will erase their bitter memories of the 2011 Ryan Reynolds movie, a financial and critical flop.

David Goyer is on board to co-write the film with lesser-known screenwriter Justin Rhodes, making this Goyer’s eighth DC adaptation credit, after the Dark Knight trilogy, Man of Steel, and Batman v Superman. The studio is still a long way away from casting the leads, but actor Sterling K. Brown has already thrown his hat into the ring to play John Stewart.