Dan Didio says fans' worry over the title is premature. 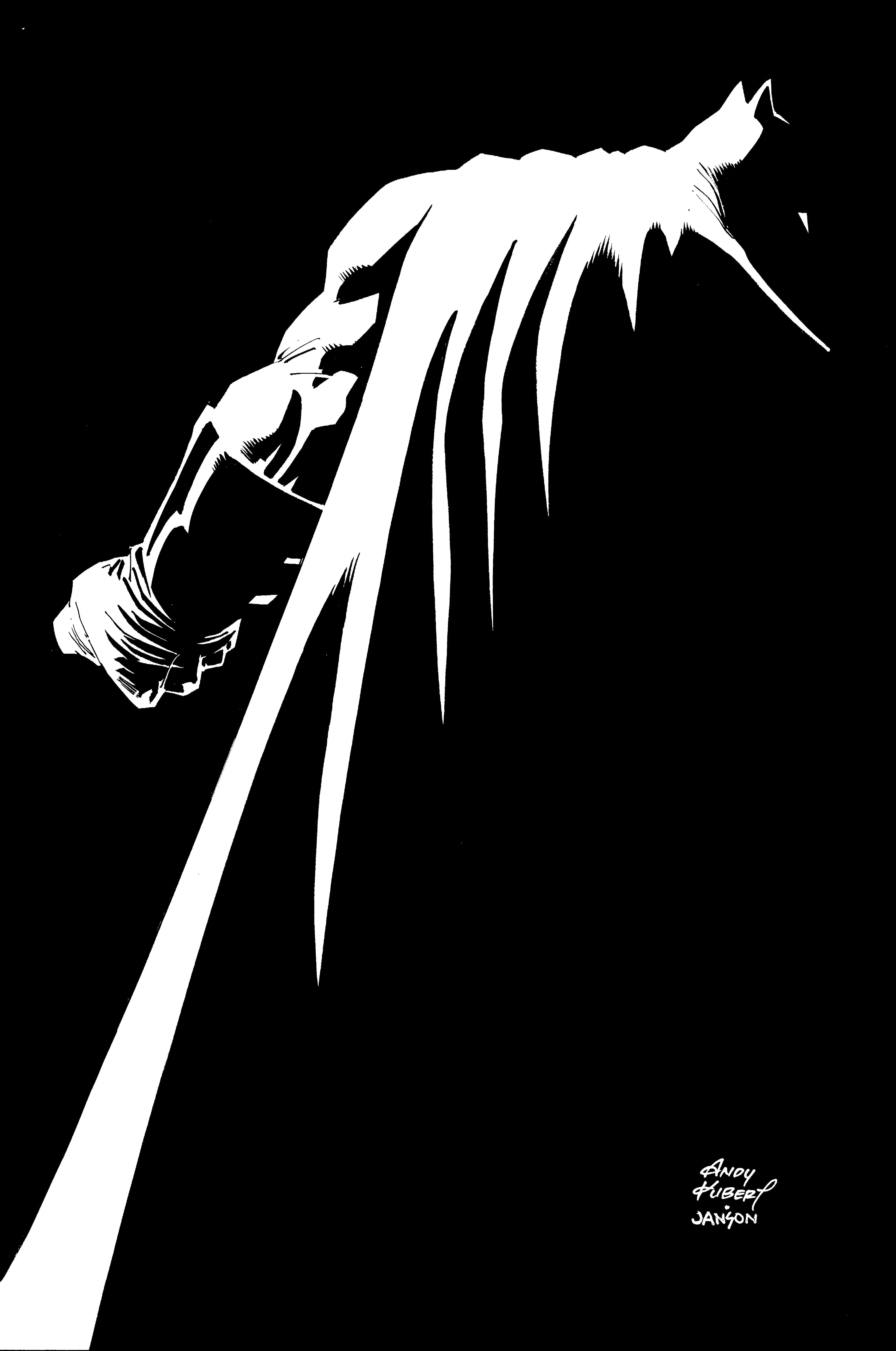 The new title, “The Master Race,” raised plenty of eyebrows when it was announced in April. But in a press conference earmarked by an emphasis on diversity and appealing to a broader fanbase, DC publishers Dan DiDio and Jim Lee seemed confident that fans had nothing to worry about.

Noting that creating controversy was part of Miller’s legacy, DiDio stated, “If we sanitize things before we get to the story, then there will be no story.”

“If we put out a title that raises eyebrows, then the onus is on us to elevate the quality of the material inside the book.”

Master Race will be a be an eight-issue monthly series serving as the the conclusion to Miller’s 1986 classic The Dark Night Returns and the 2001 follow-up The Dark Knight Strikes Again.

“We went into this knowing that we had to give fans more,” said DiDio and Lee in a joint statement. “We’re pulling out all the stops to deliver an amazing conclusion to this exciting body of work. We hope it inspires the next generation of writers and artists, the way it has already inspired us.”

The Master Race will premiere in late fall in conjunction with the 30th anniversary of The Dark Knight Returns.