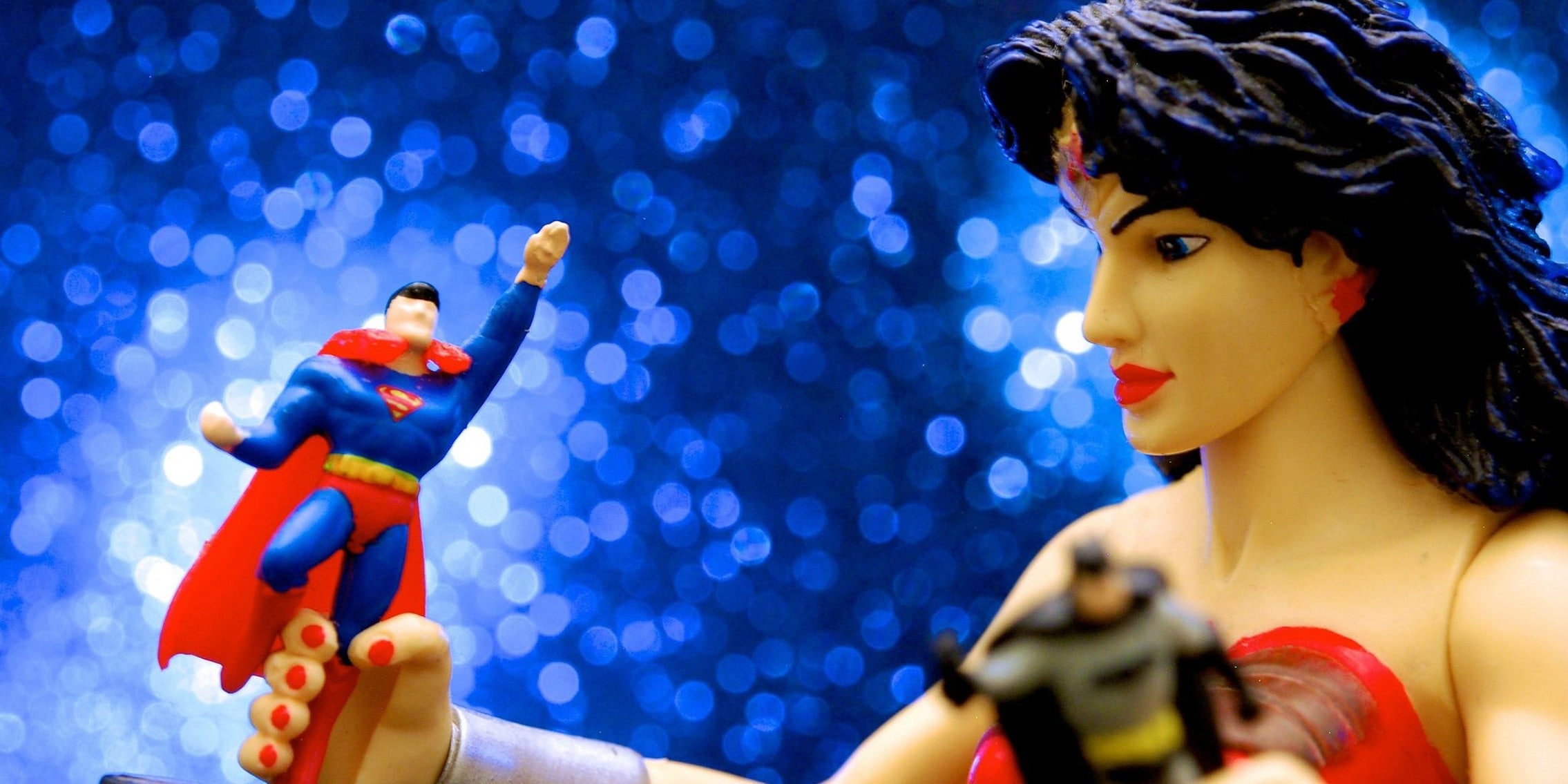 This week DC Comics faced criticism when fans discovered two licensed T-shirts portraying sexist messages toward women. First fan blog DC Women Kicking Ass shared a shirt with the words “Score! Superman does it again!” that showed Superman and Wonder Woman making out. Then fans on social media began sharing a shirt being sold in Walmart’s Juniors section with the slogan “Training to be Batman’s wife.”

Wow, @DCComics. These are licensed shirts. You didn’t think these were bad ideas? At any point? pic.twitter.com/S8p8VgpHTq

It’s not the first time a comics company has produced sexist licensed merchandise, but the way DC responded to this current controversy may surprise you. A DC spokesperson released the following statement to The Huffington Post:

DC Comics is home to many of the greatest male and female Super Heroes in the world. All our fans are incredibly important to us, and we understand that the messages on certain t-shirts are offensive. We agree. Our company is committed to empowering boys and girls, men and women, through our characters and stories. Accordingly, we are taking a look at our licensing and product design process to ensure that all our consumer products reflect our core values and philosophy.

While DC doesn’t exactly apologize for the insulting shirts, it does sound like the company might finally be realizing this type of merchandise is not what their fans want and they need to pay better attention when handing out their license. Of course it raises questions about why their products didn’t reflected their values and philosophy in the first place.

Fans are definitely not going to let them forget it. Since the controversy, a #WhyWonderWoman hashtag has started on Twitter and continued to grow. The hashtag is being used as a way for fans to highlight what the superhero means to them and show how much they appreciate her. With a superhero like Wonder Woman in their ranks, it definitely seems crazy that DC doesn’t take advantage of marketing her more—in a positive way—to girls, women, and frankly everyone.

#WhyWonderWoman ??? Because we have so few heroines in the comic world & @DCComics is shown devaluing her importance on a t-shirt.

#WhyWonderWoman because generations have grown up aspiring to her, and future generations need to continue doing so.

#WhyWonderWoman matters is because she is about peace, equality, and love. She gives men and women alike a role model to aspire to.

#WhyWonderWoman Because my daughters want to be superheroes too. pic.twitter.com/dnmrZ4mJLF

Are you listening, DC?