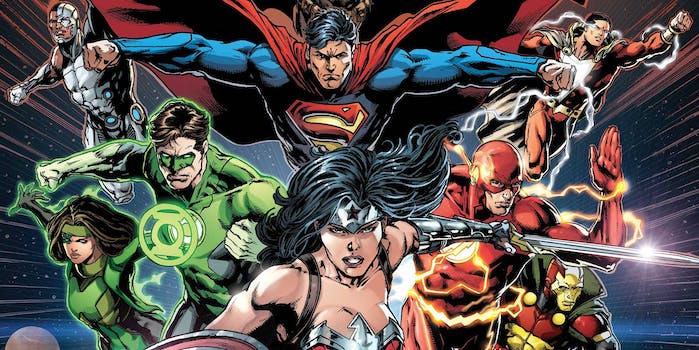 Take a video tour of the DC Entertainment offices

Check out the secret vault of vintage comics.

A new video from Variety takes fans behind the scenes at DC Entertainment headquarters, proving that DC employees really do work in a treasure trove of comic book memorabilia.

The tour features vintage comics, limited edition toys like a detailed new Sandman helmet, and a look behind the scenes of life at DC headquarters.