Photo via The Dark Crystal

The never-produced ‘Dark Crystal’ sequel is becoming a comic book

Fans of the 1980s muppet fantasy movie The Dark Crystal are getting some bittersweet news this week. It looks like the long-awaited (and admittedly unlikely) movie sequel is dead in the water—but we are getting a Dark Crystal comic.

BOOM Studios announced in a press release that it’s publishing a comic based on the unproduced script for The Power of the Dark Crystal, a sequel set decades after the original movie. 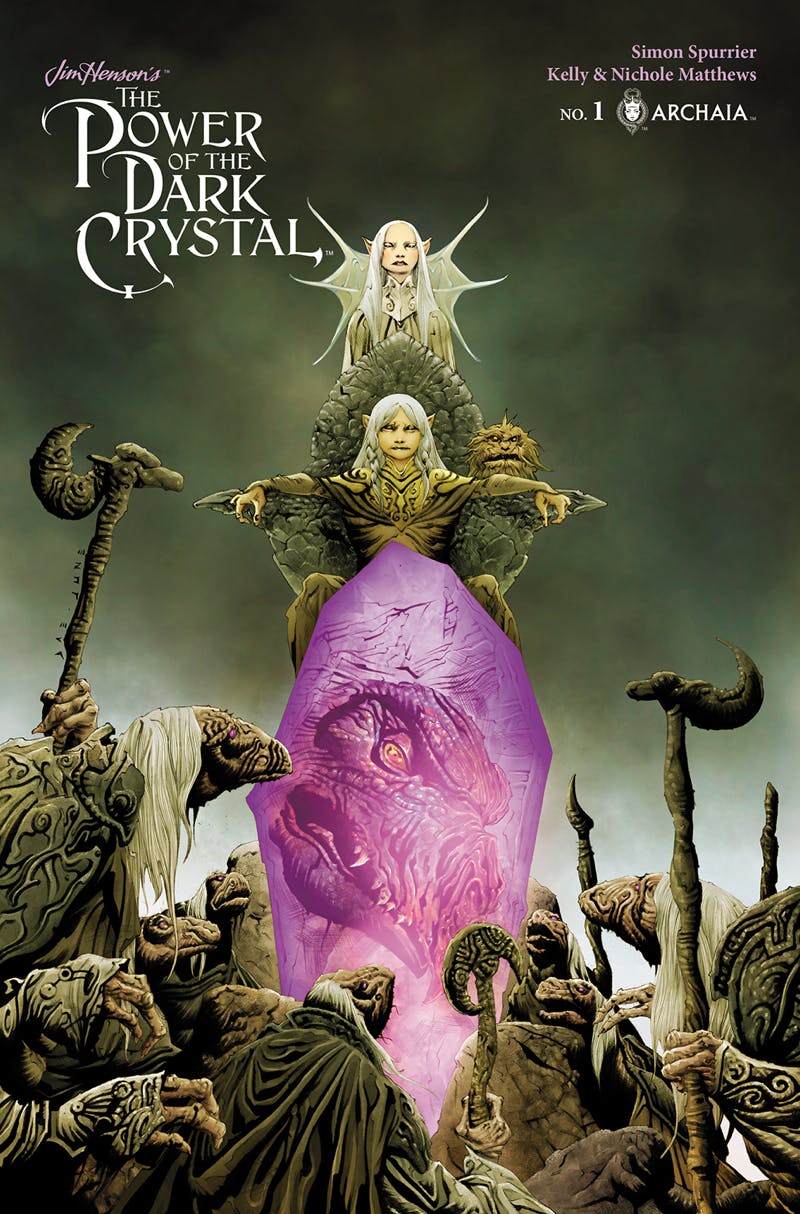 After many years as king and queen, the main characters of the original Dark Crystal have become “distracted by power,” so the sequel comic introduces a new hero: Thurma, a fireling girl.

The first issue comes out Feb. 15, 2017, from writer Simon Spurrier (The Spire, Judge Dredd) and artists Kelly and Nichole Matthews.