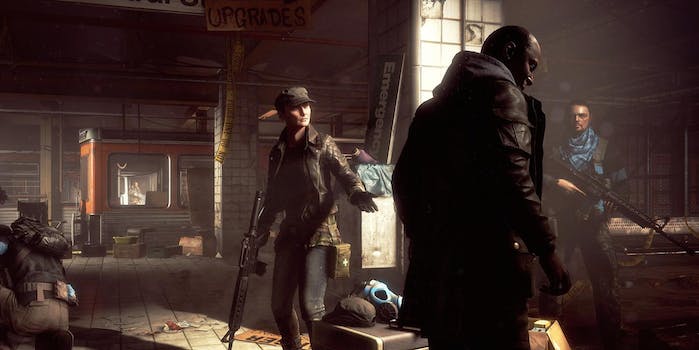 Can Crytek save the ‘Homefront’ franchise?

Crytek has the track record to pull something like this off.

Today, development studio Crytek announced it is working on Homefront: The Revolution. The games industry has been eagerly waiting to see what Crytek had planned for the Homefront franchise ever since the German development studio picked up the rights in early 2013.

The Homefront series’s premise sees North Korea forging a Southeast Asian empire and subsequently invading the United States. The original Homefront, released in the spring of 2011, was hyped largely on account of its story, written by the Academy Award-winning screenwriter of Apocalypse Now, John Milius.

It’s ironic that the “Press A to Skip” prompt obscures part of the Homefront intro sequence if you want to watch it on YouTube. It may have been the best part of the game.

From there Homefront devolved into a mediocre first-person shooter with sub-par graphics. The game performed poorly in the marketplace, which is ostensibly why the studio that developed Homefront, Kaos Studios, was shuttered by publisher THQ in June 2011.

The rights for Homefront were picked up by Crytek, arguably one of the best first-person shooter developers in the business. Their Crysis series of FPS games set benchmarks for PC graphics, utilizing Crytek’s proprietary CryEngine software. Crytek also pioneered the open-world first-person shooter genre with FarCry, released in 2004.

So when Crytek announces that the next Homefront game will be an open world FPS, set in the city of Philadelphia after the North Koreans have solidified their hold on the United States, it’s worth paying attention to. Crytek has the track record to pull something like this off.