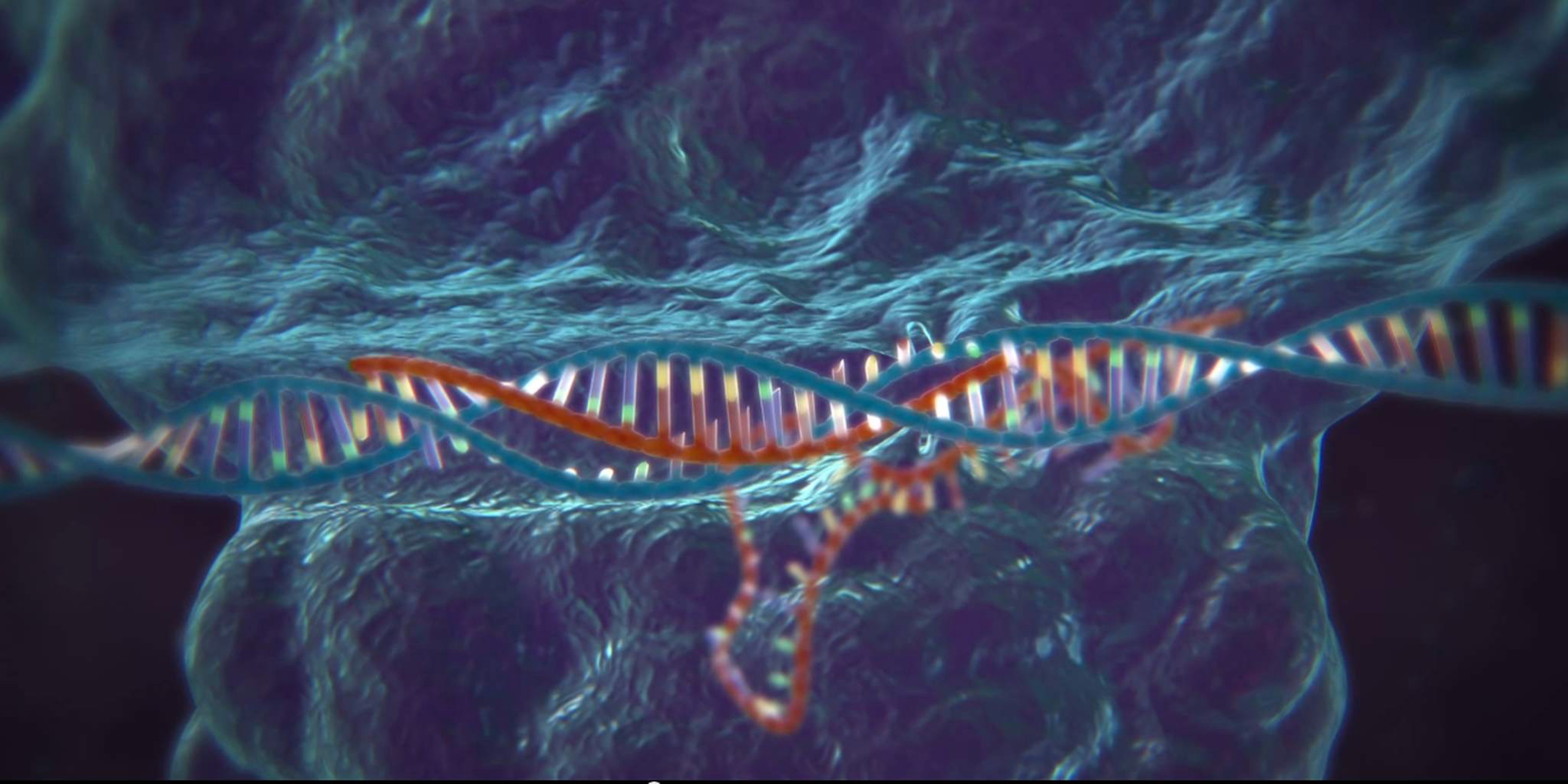 What you need to know about genetic modification of human embryos

It’s less about 'designer babies' and more about safety and efficacy.

Nature News published an article last week about a group of scientists who attempted to modify genetic code of a human embryo. The team used a tool called CRISPR that’s the current darling of the genetic research world.

CRISPR is a group of naturally occurring molecules found in bacteria that snips DNA pieces and replaces them with new ones. Ever since scientists “hacked” the tool, it has been a boon to scientific research. CRISPR allows scientists easily and efficiently edit the DNA of organisms from making better animal models for the study of disease to potentially eradicating malaria with mosquitoes modified for resistance to the parasite. And now it’s come to the human genome.

Here’s a video that goes into more detail about how CRISPR works:

The researchers, who conducted their research from Sun Yat-sen University in Guangzhou, China, didn’t get great results.

They collected human embryos from a fertility clinic. These embryos had a mutation that happens frequently in in vitro fertilization that renders them unable to develop past the clump-of-cells phase. The researchers induced a second mutation for a blood disease in the embryos that they then tried to correct with CRISPR. They didn’t succeed. Few embryos took the modification in their genome, and many of the embryos had other unintended mutations where CRISPR missed the mark.

Despite the shortcomings, their open-access paper unleashed a wave of concern from the scientific community about the ethics and implications of their study. Big-time journals Science and Nature (affiliated with but editorially independent of Nature News) even rejected it on what the authors claimed were “ethical grounds.”

I for one welcome our new CRISPR overlords.

Scientists, including the research team that actually performed the experiments, seem to generally agree that it’s too soon to use CRISPR in humans. The tool is still too new, we haven’t mastered it, and it should be studied further before implementing it to help people. Even if CRISPR were ready for “prime time,” it would still need to go through the clinical trials process, which can take well over a decade even when things go perfectly smoothly.

But concerns about CRISPR have been simmering for some time. People saw how effective it can be in other organisms and naturally wondered what the potential therapeutic benefits in people could be. We could end Huntington’s, sickle cell disease, maybe even cancer with CRISPR. But the idea of genetic modification also sparked a sense of auspicious beginnings to a sort of world with CRISPR gone wild. To the average person, that sounds an awful lot like the premise science fiction movie, Gattaca. But “designer babies” are of little immediate concern for CRISPR right now.

Last month, a group of researchers wrote an Op-Ed for Nature News about the potential complications of using CRISPR.

“In our view, genome editing in human embryos using current technologies could have unpredictable effects on future generations. This makes it dangerous and ethically unacceptable. Such research could be exploited for non-therapeutic modifications. We are concerned that a public outcry about such an ethical breach could hinder a promising area of therapeutic development, namely making genetic changes that cannot be inherited.”

The first two concerns are also unlikely to be issues if CRISPR is only used in adult human cells that aren’t reproductive cells (sperm and eggs). Think using CRISPR to fix the mutations that cause cancer tumors to go wild.

Another potential concern for the future would be the issue of “medical tourism,” or people visiting foreign countries to get procedures and treatments not currently approved in their home country. Medical tourism can be dangerous, especially when there’s a lot of hype around novel treatments. For example, in 2009 an Italian scientist introduced a new procedure for multiple sclerosis that involved draining the blood from veins in the neck. Media reports of the procedure put patients who claimed they made miraculous recoveries front and center while almost totally ignoring the fact that the procedure was still new and relatively untested for safety. Nevertheless, patients desperate for cures sought out the treatment. At best, they had little improvement, at worst, they died.

Science journalist Carl Zimmer, who has been covering CRISPR for a long time, also weighed in a thorough and very accessible explainer on his National Geographic Phenomena blog, The Loom.

“Just because this experiment came out poorly doesn’t mean that future experiments will. There’s nothing in this study that’s a conceptual deal-breaker for CRISPR. It’s worth recalling the early days of cloning research. Cloned embryos often failed to develop, and animals that were born successfully often ended up with serious health problems. Cloning is much better now, and it’s even getting to be a business in the world of livestock and pets. We still don’t clone people, though–not because we can’t, but because we choose not to. We may need to make the same choice about editing embryos before too long.”

The anxiety and call for lengthy discussions of the complex ethics of human genetic engineering is likely reflective of the sense of inevitability this research has. Before this study came out, rumors of the research had made the rounds among scientists.

So what does this all mean for the average person? At the moment, pretty much nothing. This tool is far from ready to be used in the market, and everyone involved, including the main researchers, agree that we still don’t understand CRIPSR as well as we could. In the future, once researchers master the tool and properly assess its safety and efficacy, CRISPR could spell the end of many genetic diseases. Or CRISPR may never hit the medical market at all, and instead stay in the basic science world, aiding scientists with research into improving public health, agriculture, ecosystem management, and more.

H/T Nature, The Loom | Screengrab via McGovern Institute for Brain Research at MIT/YouTube