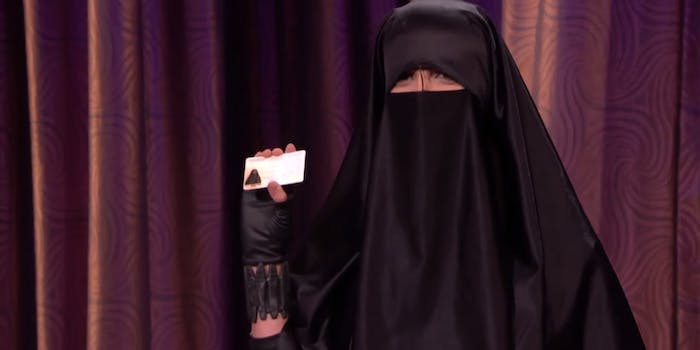 A Middle-Eastern woman whose superpower is owning a driver's license? Really, Conan?

San Diego Comic-Con may be over, but Conan O’Brien‘s superhero coverage is still in full swing.

Wednesday night’s skit was a list of imaginary international superheroes, which was…kind of hit-and-miss. The idea of a polite Canadian Lex Luthor is basically a harmless joke (although Canada does already have a famous superhero in the form of Wolverine), but a Middle Eastern woman whose power is having a driver’s license? Seriously?

For future reference, there are already many superheroes hailing from most of these countries. Marvel‘s Elektra is Greek, Sweden is home to several minor Marvel and DC Comics heroes as well as its own Captain Sweden, and there are literally hundreds of South American and Latino superheroes. (Arguably, Zorro is the character who got this whole masked vigilante trend started in the first place.) 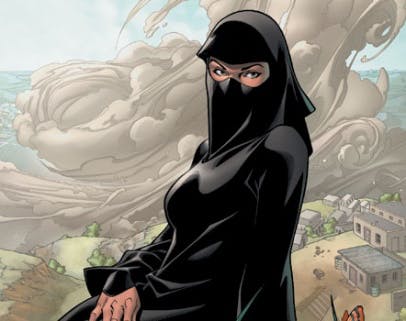 Also, there are a lot of Arab and Middle Eastern heroes across Marvel and DC comics and elsewhere—including Muslim women like Dust, a member of the X-Men. The Pakistani superhero cartoon Burka Avenger won a Peabody award in 2013, and is broadcast in multiple languages including Urdu, English, Hindi, Tamil, and Telegu.

We’re aware that jumping in to “correct” a joke is the worst nerd habit ever. But if Conan’s sketch had actually been funny, we wouldn’t have bothered.