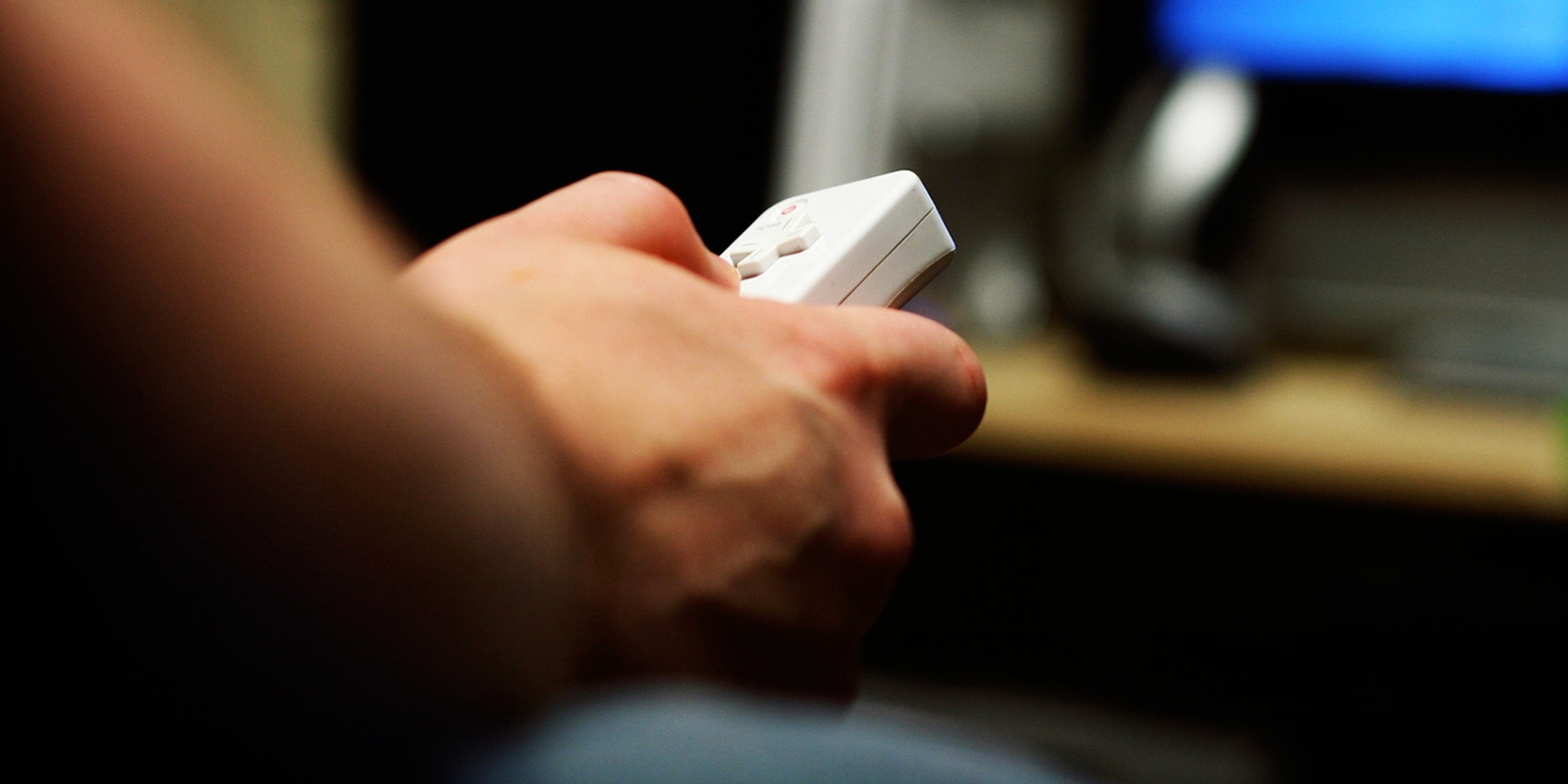 A new study wants you to pick up the Wii again.

Commercial video games can be used to reliably measure individual general intelligence, according to new research from academics in Madrid.

A new study tested 188 college students who played 12 video games in a laboratory and then completed 11 intelligence tests with the researchers watching closely.

The question was: Do video games and intelligence tests “measure the same underlying high-order latent factor”?

The answer, according to the researchers, is yes.

The name of the paper, which is behind an academic paywall, is “Can we reliably measure the general factor of intelligence (g) through commercial video games? Yes, we can.”

It suggests to many hopeful and curious gamers that titles like Call of Duty, Quake, or StarCraft may have been part of the study. Actually, those kinds of extraordinarily popular games were not studied here.

Instead, 11 Nintendo Wii mini-games from Big Brain Academy on the console and one PC game were tested.

They included games like Face Case, Reverse Retention, Garden Gridlock, and Tilt Maze. The games were divided up into categories like memorization, computation, analysis, and visualization.

Time to dust off the old Wii and see how you measure up.