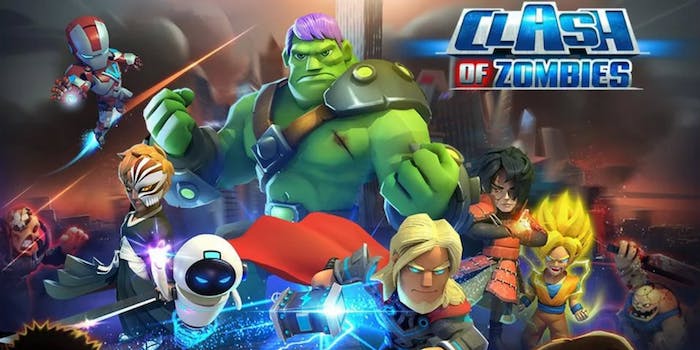 Think of how many lawsuits could come out of this.

The United States has an ongoing problem with China flouting intellectual-property laws, and the new poster child for the issue is a Chinese video game that infringes on just about every pop-culture copyright you can imagine.

X-War: Clash of Zombies, available on both Google Play and the App Store, is a product of Caesars Game Studio, located in Hangzhou, China. The game is a blatant clone of Clash of Clans, and while cloning in the mobile game industry is a widespread practice, that’s only the half the problem. We count at least five major franchises being infringed upon in advertisements for the game: The Avengers, Silent Hill, WALL-E, Dragonball Z, and Resident Evil. The game promises hundreds of heroes to choose from, meaning it probably steals from many more properties that we haven’t seen yet.

Most Google Play customers don’t seem to care about the copyright infringement, of course. There are plenty of complaints about lag and copying and pasting units and stats from Clash of Clans. Some fans are more than happy to suggest new characters to infringe upon or new ways to enhance existing infringements. 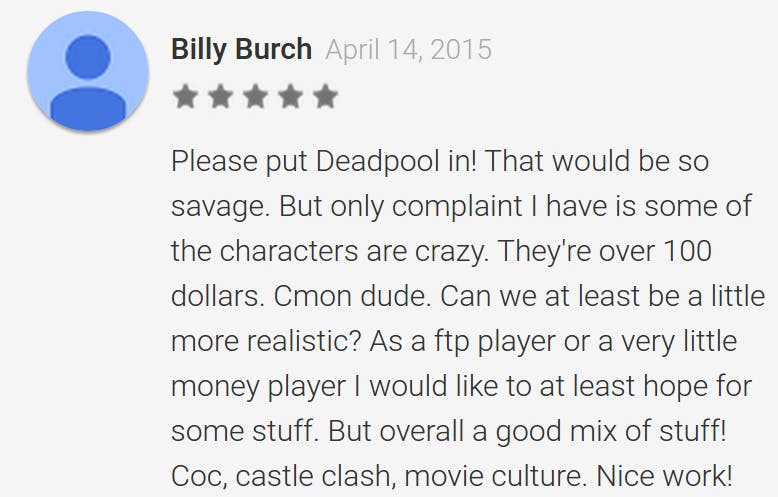 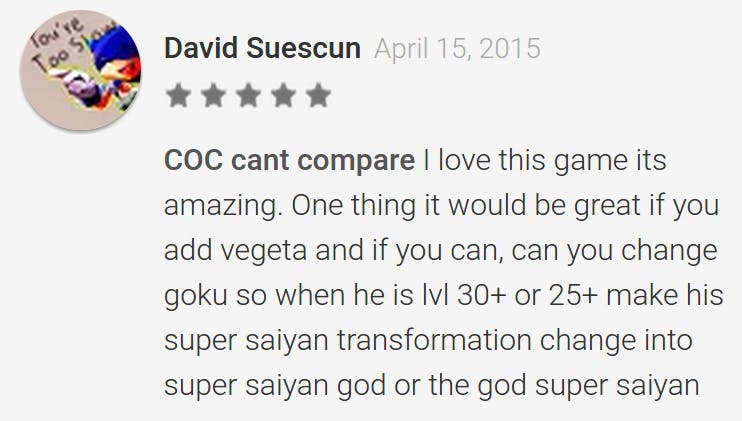 There are a few customers who seem concerned about the whole copyright thing. 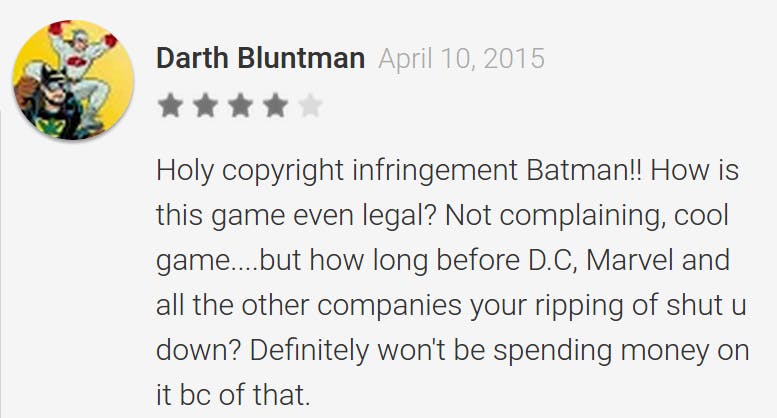 How does Caesars Game Studio get away with this? We think it’s the Mr. Burns Theory of Copyright. If you infringe upon this many copyrights, the sheer volume of lawsuits is such that they can’t get through the door.