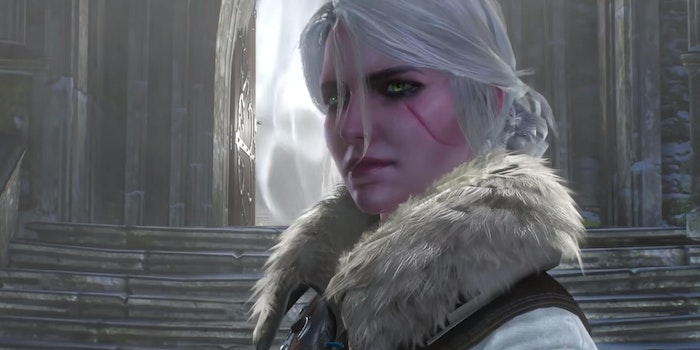 This girl has had it ROUGH.

The Witcher is one of the most popular series on Netflix. However, thanks in part to time jumps and sometimes-confusing storylines, some viewers finished season one with questions about Ciri.