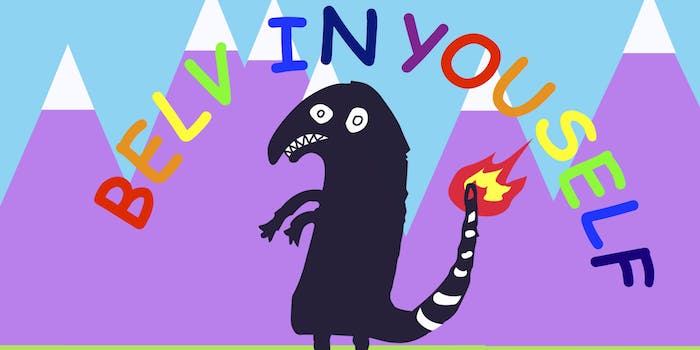 This awful Pokemon tattoo is taking over the Internet

Nothing can prepare you for how ugly this hand-drawn Pokemon tattoo really is.

Terrible tattoos are everywhere, but this guy’s drunken body art is so bad it’s already inspired a cult following.

It all began with a post from redditor Yellwsnow2, captioned, “My friend was drunk and on Xanax when he decided to tattoo a black face Charmander with no experience or artistic ability. The flame saves it.”

The tattoo doesn’t remotely resemble the Pokemon in question, to such an awe-inspiring degree of hideousness that Reddit turned it into a meme. Within 24 hours, this misshapen Charmander drawing has inspired customized water bottles, jewelry, fanart, and a suspicious amount of merchandise. 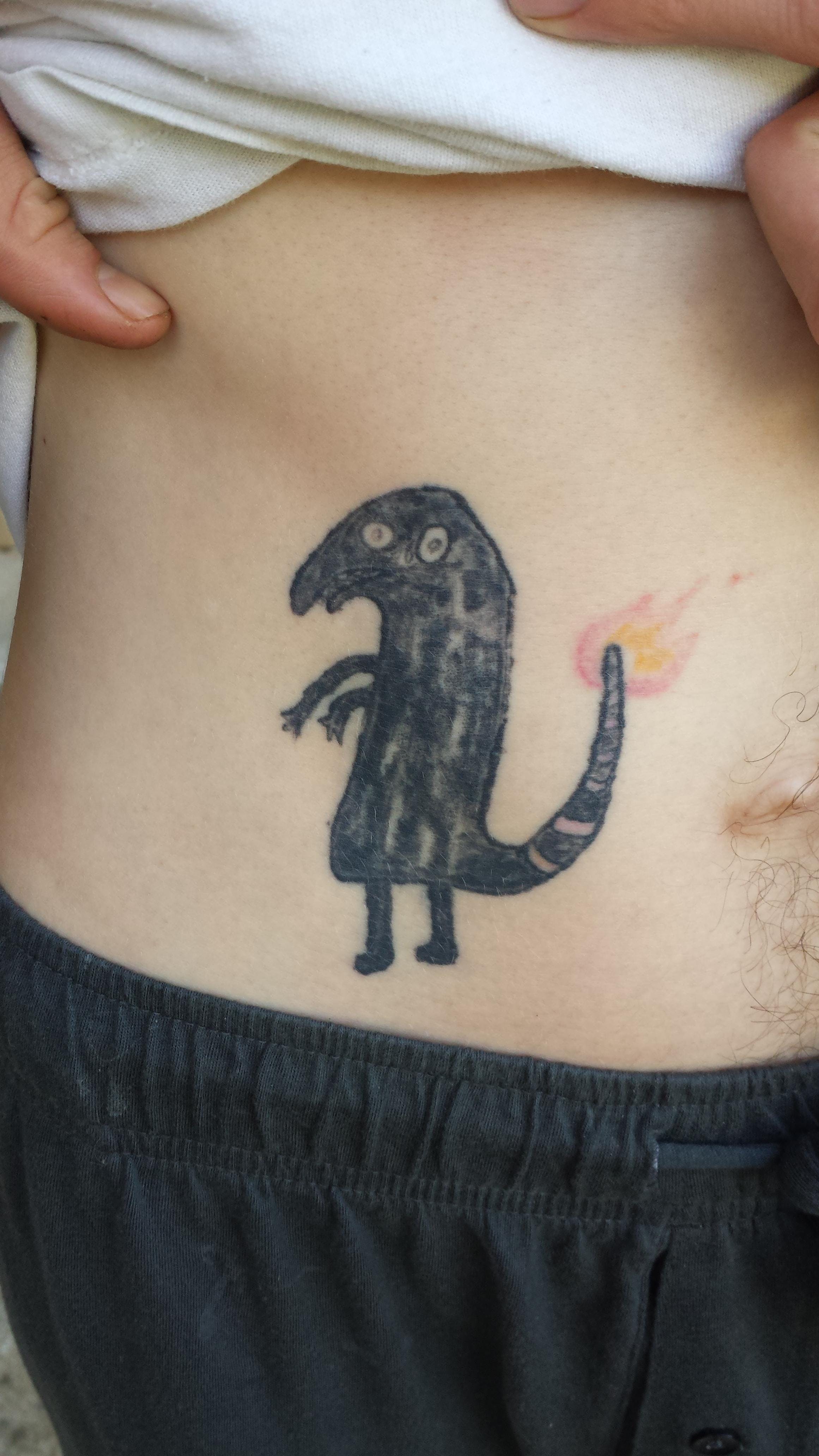 A quick scroll through Reddit shows the meme hopelessly spiraling out of control, beginning with digitized copies of the tattoo and quickly evolving into T-shirts and… hoodies with photos of the t-shirts on them. 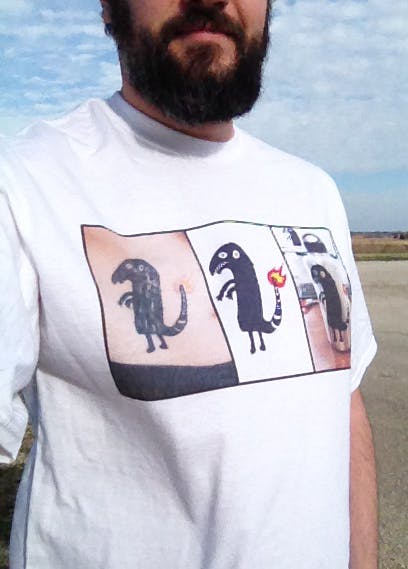 For some inexplicable reason, people are actually bidding on eBay for a polymer clay necklace of the so-called “shartmander.” Reddit, you are officially out of control. 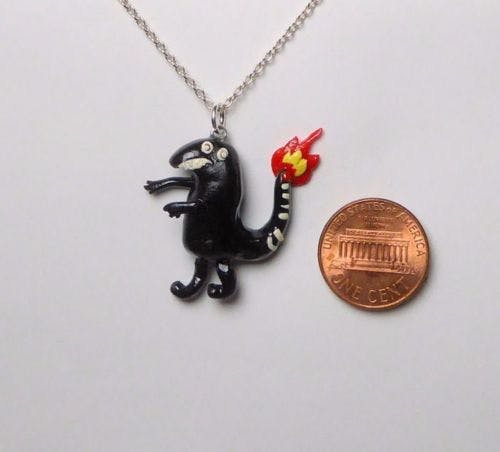 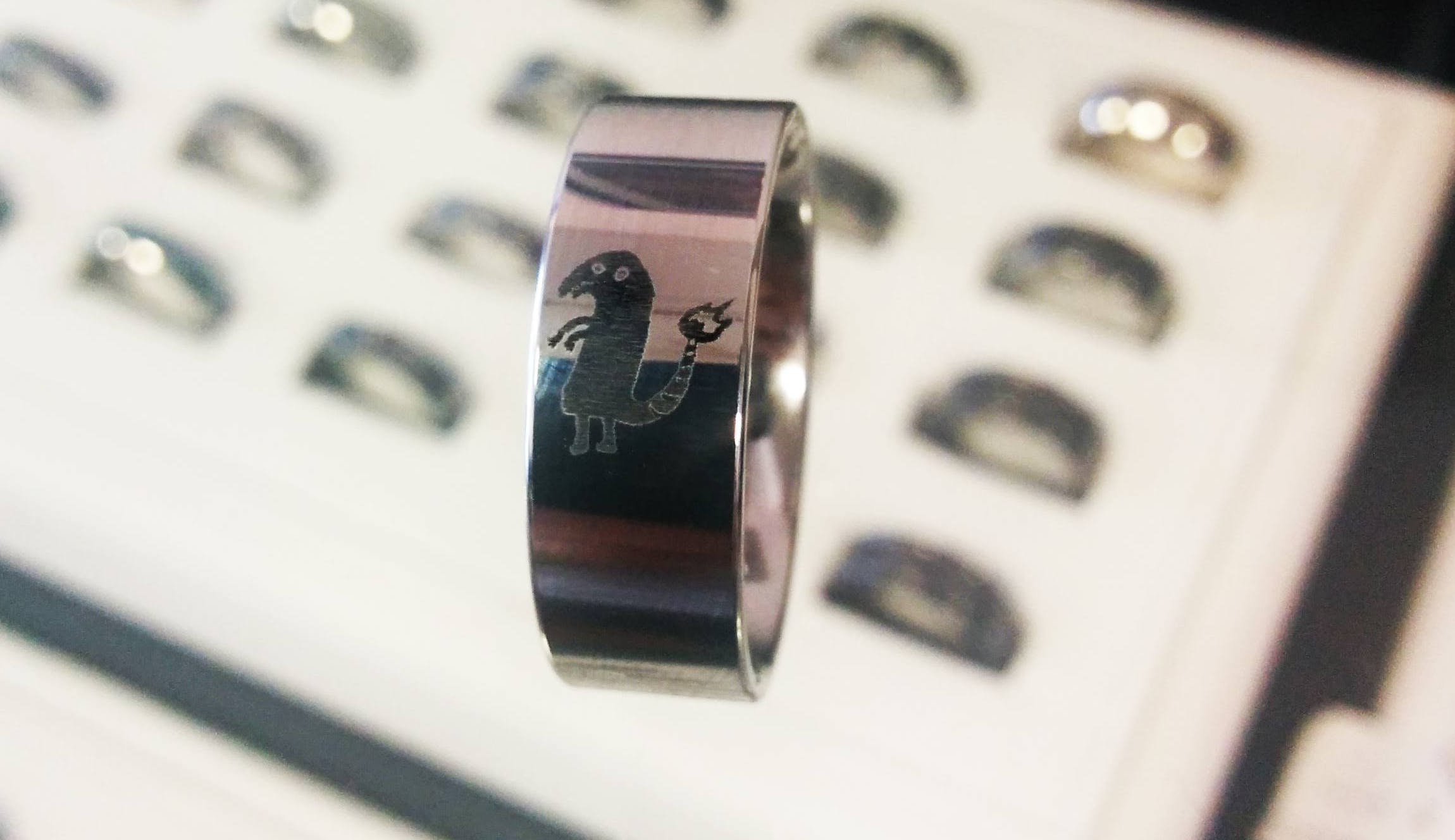 Some lucky person will even get to cuddle up to a plushy shartmander when they go to sleep at night. 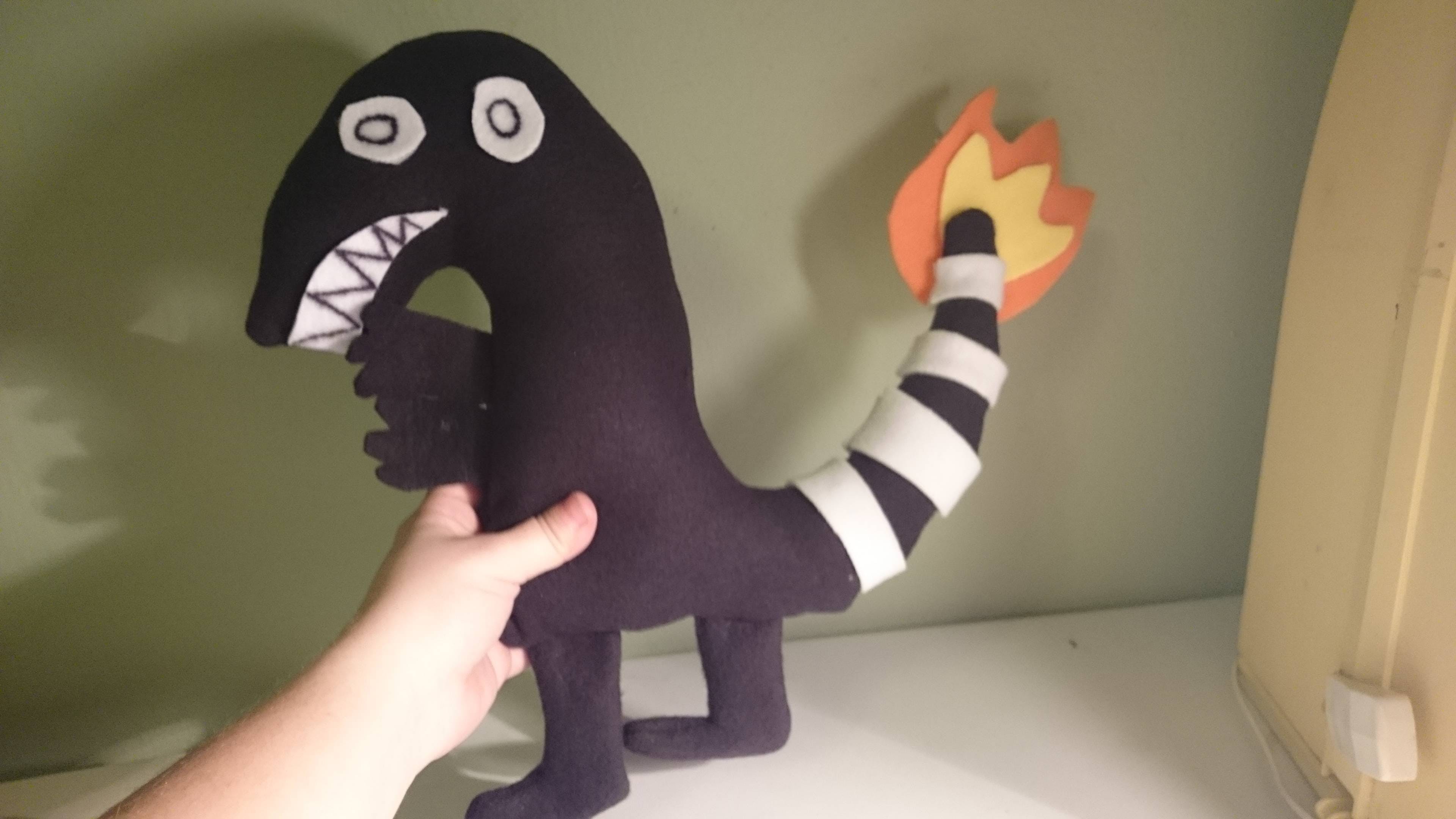 According to the person who posted the original photo, the tattoo’s backstory is a PSA on why you shouldn’t mix booze and Xanax: “He woke up the next morning and asked his friend why he didn’t stop him. His friend said he tried multiple times.” So, exactly what you’d expect from a mutant Pokemon tattoo someone gave themselves while drunk and high, then.

Somewhere in this ridiculous story, there’s room for a joke about redditors having too much time on their hands. But in the end, isn’t creativity its own reward?

Update 2:35pm CT, April 16: The shartmander tattoo is evidently based off of a Tim Burton-style Charmander illustration by artist Vaughn Pinpin, also known as Hat Boy.