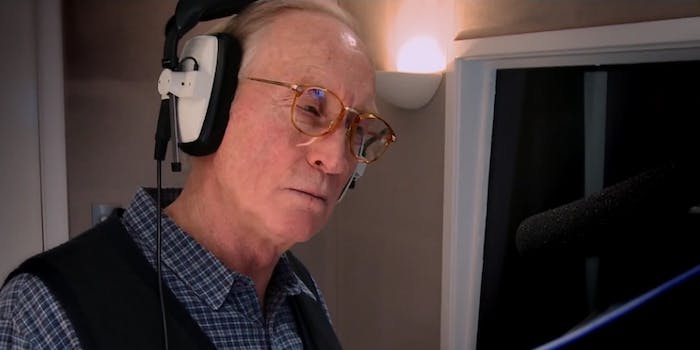 ‘Game of Thrones’ star talks about his role in The Witcher III: Wild Hunt

The man behind Tywin Lannister, on his first video game gig.

Find an episode of Game of Thrones that’s heavy with Tywin Lannister. Listen to how his voice conveys confidence, and power. Now you understand why Charles Dance landed a role in The Witcher III.

Dance portrays Emhyr Var Emreis, a nobleman and ruler who hires series hero Geralt of Rivia, in the The Witcher III: Wild Hunt. This is Dance’s first voiceover role in the video game world. He discusses his character, what it was like to record audio for his first game, and his observations about how video games have changed.

It sounds like Dance hadn’t appreciated the evolution of gaming before landing his Witcher III gig. Now, Dance gets it.

The Witcher III: Wild Hunt will be released for PC, PlayStation 4, and Xbox One on May 19.