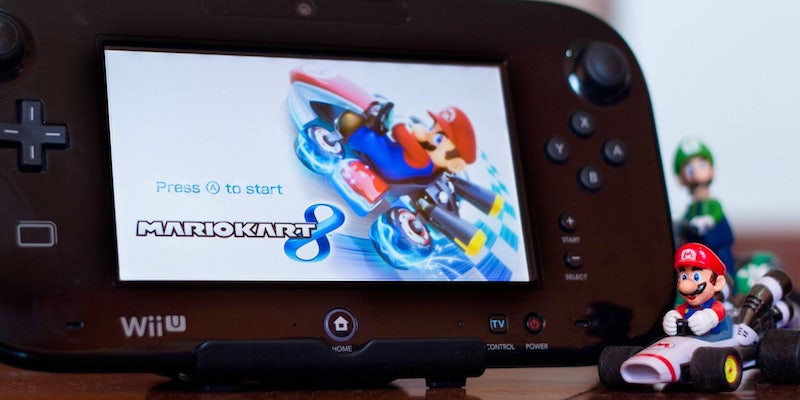 Considering the Wii U is still on store shelves, Cemu’s release is surprising.

A user who goes by “Exzap” and hangs around gaming forum GBATemp released a Wii U emulator for PC. Calling it “Cemu,” the game-changing tech comes out of nowhere.

PC video game emulators have been around for years, and pretty much any classic system can now be emulated. But considering the Wii U is still on store shelves, Cemu’s release is surprising.

Granted, Dolphin, a popular emulator that plays Gamecube and Wii games, was launched in 2003. Back then it was barely playable, and was discontinued for a short while. Now Dolphin is stronger than ever, with massive game support, and even online play.

Cemu is in the same early stages that Dolphin was back in 2003. According Exzap, there’s no optimization at the moment, games run poorly, and currently sound is not supported.

As you can see from the video above, things are barely playable. Frame rates drop to five and below.

The video below has the game running on a monstrous PC. It has the latest Intel Core i7 processor with a very expensive NVIDIA 980 Ti graphics card. Even then, it only runs marginally better.

Let’s cut Exzap some slack. He was able to get this emulator to actually load a game. That’s saying more than many other emulators when those at their project’s respective inceptions. Buzz on GBATemp is really high, with some users coming forward to try and help with the project. Even then, we estimate that it may take a few years, and some clever engineering, to get things running smoothly.

Exzap has also committed to providing updates every two weeks and plans on publishing a road map soon.