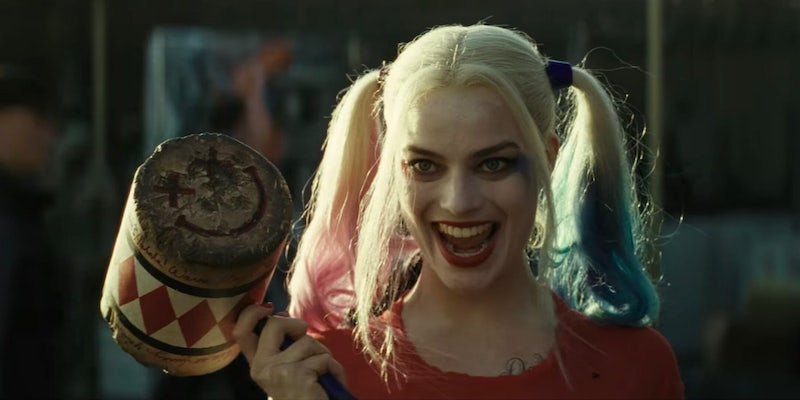 The movie will be based on 'Birds of Prey.'

Cathy Yan is set to direct a Harley Quinn spinoff starring Margot Robbie, according to a new report from Deadline.

With a script by Christina Hodson, who was recently hired by Warner Bros. to take over writing the script for a Batgirl movie, the movie will be based on DC Comics’ Birds of Prey. The female-led superhero team-up has featured numerous heroes over the years, so it’s unclear who is slated to show up. Barbara Gordon—the secret identity of Batgirl—founded the Birds of Prey in the comics while operating as Oracle.

Yan will become the first Asian woman director to take on a superhero movie and the third woman tapped to direct a DC Comics movie after Patty Jenkins helmed Wonder Woman (and the upcoming Wonder Woman sequel) and Warner Bros. hired Ava DuVernay to direct New Gods last month. Yan’s previous credit is the indie film Dead Pigs, raising hopes that women directors are starting to the same shot at directing major blockbusters that white men have been for years.

Robbie, whose production company LuckyChap is producing the Harley Quinn spinoff, reportedly “held firm” about having a woman direct the movie.

Much of DC Comics’ film schedule is up in the air aside from Aquaman, Wonder Woman 2, and Shazam (which is currently filming). While Robbie’s Harley Quinn had been attached to appear in several films including a Suicide Squad sequel, a Harley Quinn and Joker romance, and a Gotham City Sirens film that was recently excluded from Warner Bros.’ lineup. The newly announced spinoff appears to be a completely new project (or a previously mentioned Harley Quinn spinoff). But fans of Harley Quinn hopefully won’t have to wait too much longer to see her on the big screen again: Production is slated to begin at the end of this year or early next year once Robbie is available to shoot the movie.