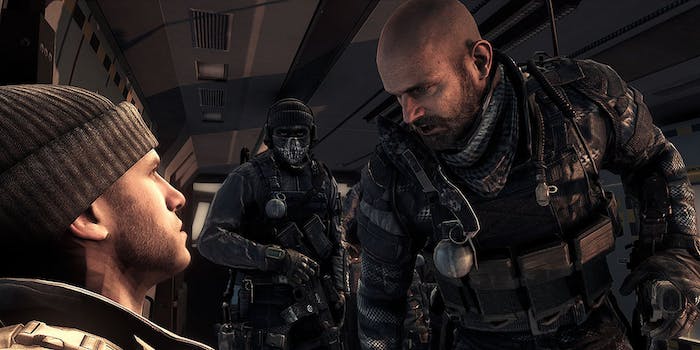 Careful who your scream at in Call of Duty: Ghosts.

When you’re being impeded by a fellow player in Call of Duty: Ghosts, what’s your immediate reaction?

Why, sign out of Xbox Live, of course. OK, so that’s totally not what you do, but it’s exactly what several gamers did after encountering a player with a clever, yet evil, name.

Gamer “Master of Luck” with the YouTube videogames channel decided to take advantage of the Xbox One’s new voice commands and name his character “Xbox Sign Out.”

When he purposely got in the way of fellow players, they would shout his name in frustration, prompting their system to display the “sign out” confirmation screen. 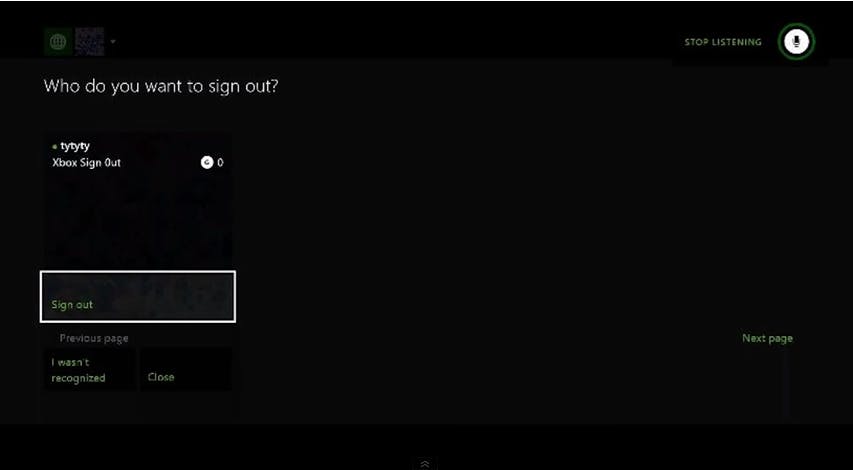 “His name is really clever, fuck me,” one player said.

“Ohhhhh, I see why his name is that,” another said.

“No no no no no!” several players said.

I guess it just goes to show you have to be careful who you yell at.