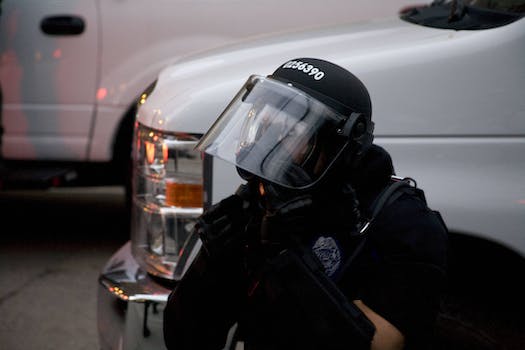 This dangerous prank is being turned on gaming executives now.

Fake bomb and hostage threats called into police on gamers by gamers is sadly almost a new normal. Game developers and executives are now getting dragged into the dangerous prank as well.

Police descended on the Sammamish, Wash., home of an executive from Bungie, the development studio behind the long-running Halo franchise and this year’s Destiny, early Thursday morning in response to a 911 call. The caller claimed to be a gunman holding a family hostage and demanded $20,000 to release them.

The Sammamish Police of course took the threat seriously and responded with support from a helicopter. They put a SWAT team on standby. When officers arrived they discovered that the call was a prank, and it didn’t even come from the Bungie executive’s house. He’d been swatted.

“Swatting” is the practice of making a prank call to the police, with the intention of having a response team show up at the victim’s house, hopefully (in the mind of the prankster) to bust down doors and generally scare the living hell out of everyone. The swatter masks his or her true location and makes the call seem as though it is coming from inside whatever home the swatter wants raided.

Bomb threats and hostage situations seem to be favorite choices for the prank call, because they’re the most likely to result in armed officers or even a fully armed SWAT team raiding the victim’s home.

Swatting has grown disturbingly popular on Twitch among the competitive gaming crowd. Gamers track down opponent’s IP addresses to determine their home address, and then make the prank call. On Aug. 28, a swatting prank let to the evacuation of schools near Littleton, Colo. You can hear audio of the call being placed here (skip to 4:02). This is what the police raid looked like from the victim’s point of view:

Turning the prank on game developers is a more recent development. While not a proper swatting by the letter of the term, in August a plane carrying Sony Online Entertainment president was forced to the ground via a bomb threat called in by a gaming-related hacker that goes by Lizard Squad.

A spokeswoman for Bungie said that the executive was OK, and declined further comment on the matter.