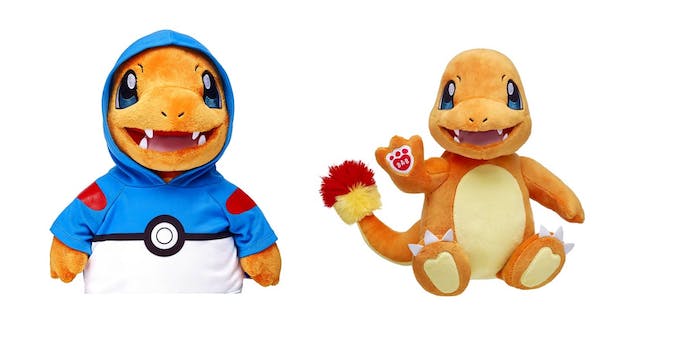 The Pokémon toy joins Build-A-Bear’s lineup alongside Eevee and Pikachu. The plush itself costs $28, but the full kit is $61, including two Charmander-sized hoodies, a sound chip so Charmander can talk, and an exclusive Pokémon card. 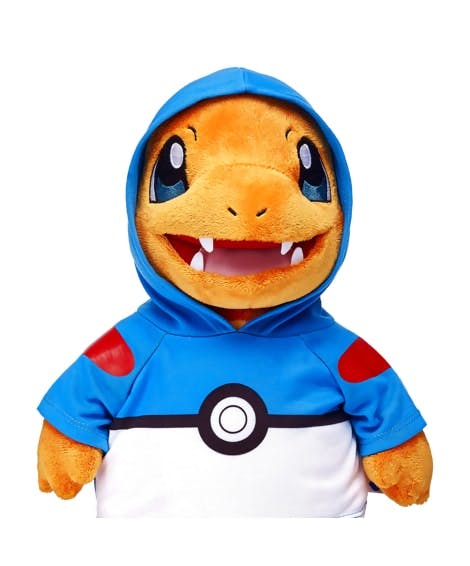 As with other Build-A-Bear toys, you can go to a store and make your own Charmander as well, starting on Dec. 8. Since the online deal is already selling out, we predict Charmander is going to be a pretty popular gift this winter.