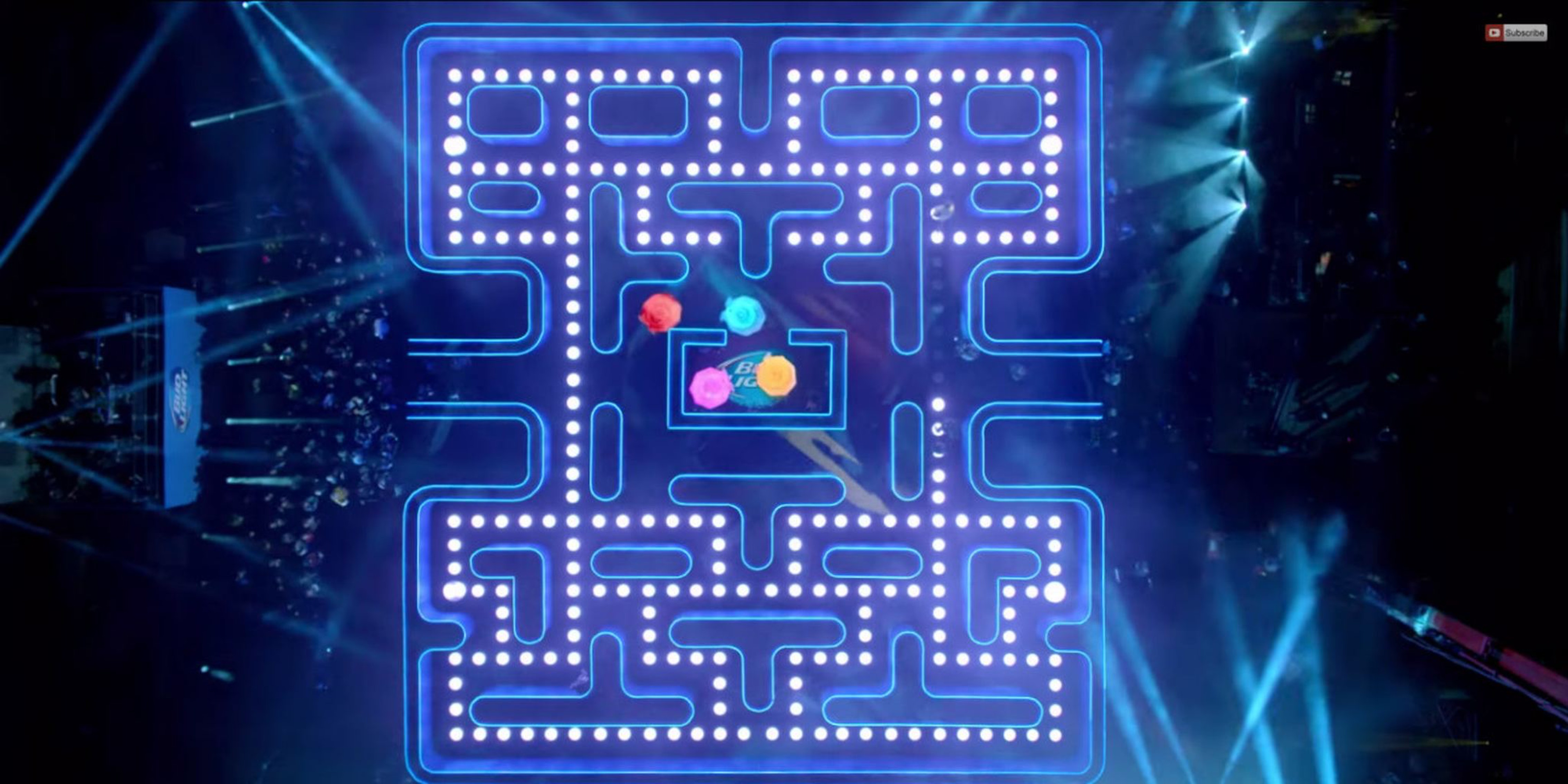 Bud Light‘s new Pac-Man-themed Super Bowl ad “Coin” is so exciting that you’ll wish you had been a part of it.

Images of the giant Pac-Man maze built for the ad—which debuted on The Tonight Show on Thursday night and is now on YouTube—first leaked on Jan. 8. Anheuser-Busch, the makers of Bud Light, constructed the set in Los Angeles’ Fashion District for one of its Super Bowl XLIX ads. The commercial is part of an ongoing ad campaign in which Bud Light accosts people at a bar and tosses them into an insane situation, like playing Ping-Pong against Arnold Schwarzenegger after attending a party filled with pairs of twins.

The star of this year’s ad didn’t get nearly the same deal, but he did get the Pac-Man adventure of a lifetime.

Be honest, how much would you pay to play a real-life game or two of Pac-Man? How much would you pay for entry to an entire theme park filled with live-action versions of classic arcade games? Imagine Donkey Kong with plastic barrels to dodge and giant ladders to climb. 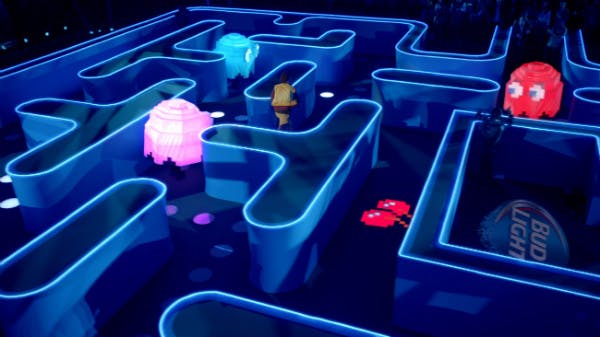 Anheuser-Busch may have just given away a billion-dollar idea.