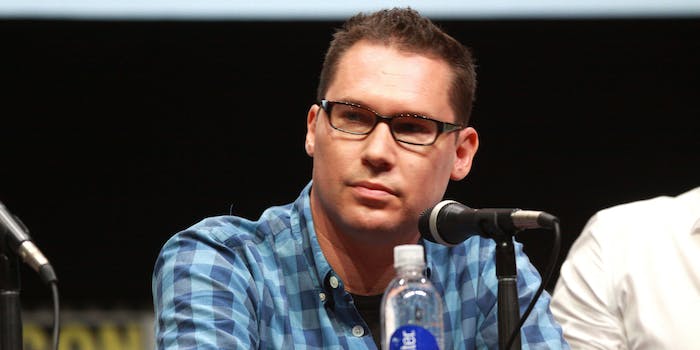 An investigative expose published by the Atlantic alleging sexual abuse between director Bryan Singer and several underage boys shook the entertainment industry to its core this week. Despite the accusations of four men and a recent lawsuit, Millennium Films has announced it will continue to employ the director for its Red Sonja reboot. The studio has since been hounded by calls and emails, sources told the Atlantic.

Producer Avi Lerner told the Hollywood Reporter: “I know the difference between fake news and reality, and I am very comfortable with this decision. In America, people are innocent until proven otherwise.” Both Millennium Films and Lerner were sued by a former employee in 2016 for, among other complaints, sexual harassment.

The creative force behind blockbusters like Valkyrie, Superman Returns, and four of the X-Men movies, Singer has raked in more than $3 billion in box office sales over his two decades in the business. His latest film, Bohemian Rhapsody, set a record for the highest grossing drama of all time.

In 2017, Singer received a lawsuit from Cesar Sanchez-Guzman, who claimed the director raped him in 2003 when he was 17. Speaking to more than 50 sources, the journalists found four other men who recounted stories of Singer sexually assaulting them when they were underage.

Of the Atlantic story, Singer released a statement saying it “rehashes claims from bogus lawsuits” and calling the article a “homophobic smear piece” trying to bank on Bohemian Rhapsody’s box-office success.

“You need to look after your own business and stop telling me what to do,” May wrote to a commenter telling him to unfollow Singer. “And you need to learn to respect the fact that a man or woman is innocent until proven guilty.”