A live-action adaption of ‘Bleach’ is in the works

If you’re feeling bummed about the upcoming ending of the Bleach manga, perhaps today’s news of a live-action adaption of the series can perk you up again.

Originally leaked on Japanese message board 2ch, the news has now been confirmed by Weekly Shonen Jump. The project is slated to be officially announced Aug. 22, the same day that the final volume of the manga will be released. Actor Sota Fukushi, (Kamen Rider series) will play the role of Ichigo Kurosaki. 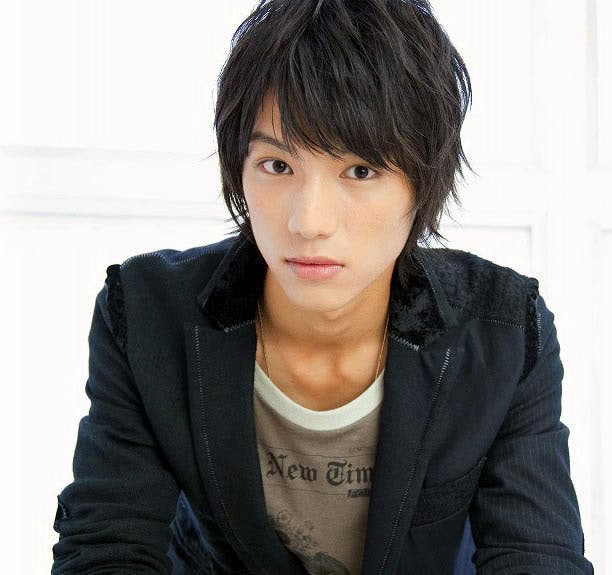 Bleach creator Tite Kubo tells Weekly Shonen Jump that he will be heavily involved with the production of the film. Gantz live-action director Shinsuke Sato will be helming the project, which is slated to debut in Japan in 2018.

Bleach has topped sales charts since the manga’s original release in 2001, spawning one of Japan’s most successful franchises. While it may be sad for fans who have followed over the past 15 years to see it come to an end, at least now they have a new adaption to look forward to.