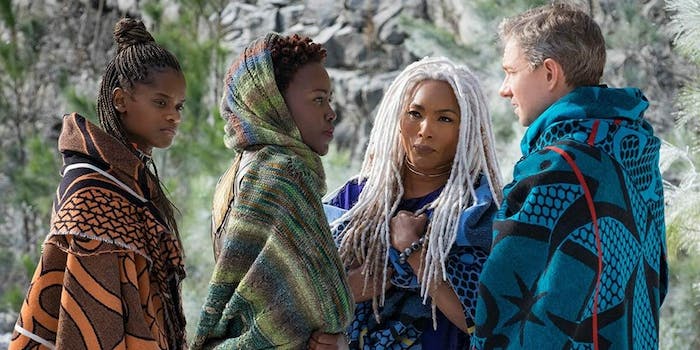 Why does the CIA keep trying to be cool on Twitter?

At best, you’d think the Central Intelligence Agency’s supporters would want people to take the agency seriously. At worst, the CIA has been embroiled in numerous scandals involving torture, human rights abuses, and domestic wiretapping. But in an apparent attempt to humanize this image, the CIA’s Twitter feed is hell-bent on making lighthearted millennial jokes. During the Oscars, that meant posting a corny poll about vibranium, the fictional metal from Black Panther.

The #vibranium in Black Panther’s suit protects him from kinetic damage, & vibranium sneakers are both super-quiet & amazing shock absorbers for jumping. Those would be great for spies, right?

It’s a little concerning that a full 28 percent of responders apparently thought that vibranium—an alien metal that defies the laws of physics—is either real or based on a real substance. Hopefully they were kidding. Either way, we can safely assume that Black Panther’s creators probably wouldn’t be wild about a CIA endorsement, considering the film’s strong anti-colonialist themes and stance on American imperialism.