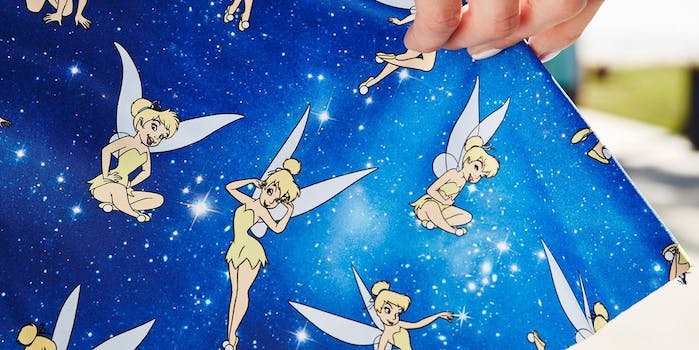 Australian fashion retailer Black Milk Clothing is about to make Disney fans’ dreams come true. The company is releasing a new line of apparel in April inspired by various Disney properties, including Bambi, Fantasia, and The Jungle Book.

The collection, which Black Milk calls Disney 2.0, is scheduled to be released April 7. Black Milk shared a a preview of the line on its Pinterest page. There are 28 items in the usual range of styles, including dresses, leggings, and skirts.

It’s nice to see some classic Disney characters like Mickey and Minnie Mouse among the designs. Black Milk’s new line differs from the Princesses and Villains collection that the company released last year in that it only includes printed items. 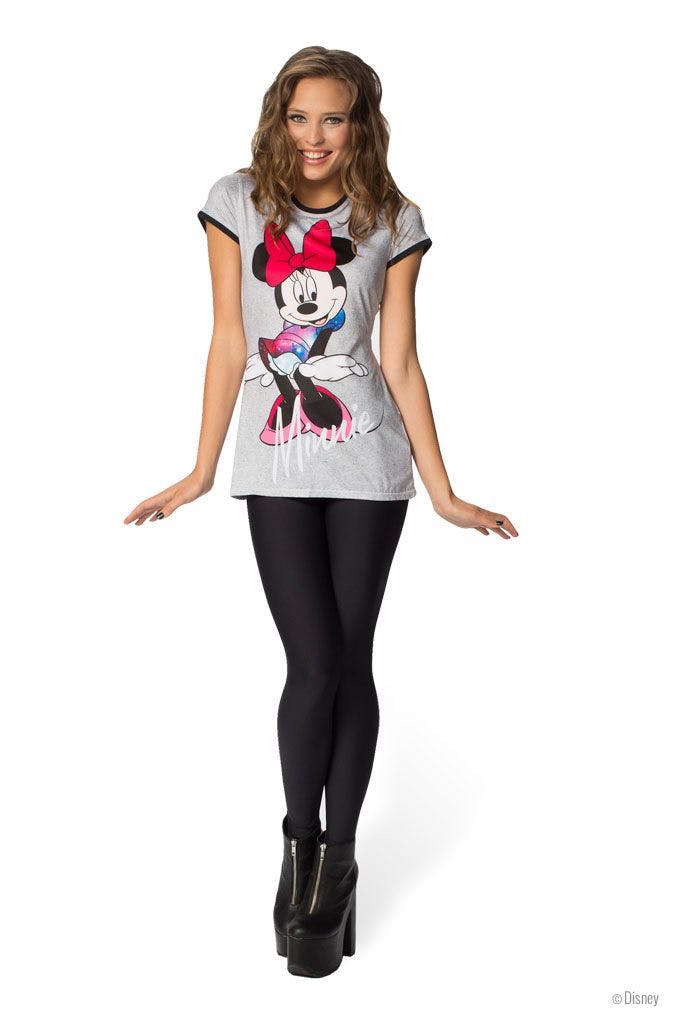 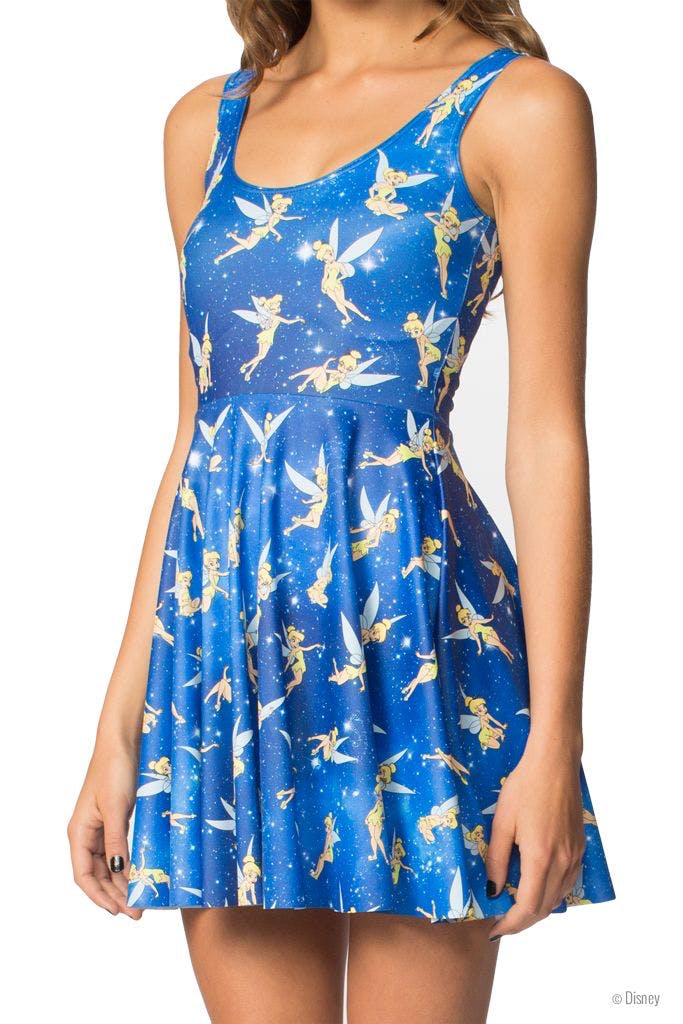 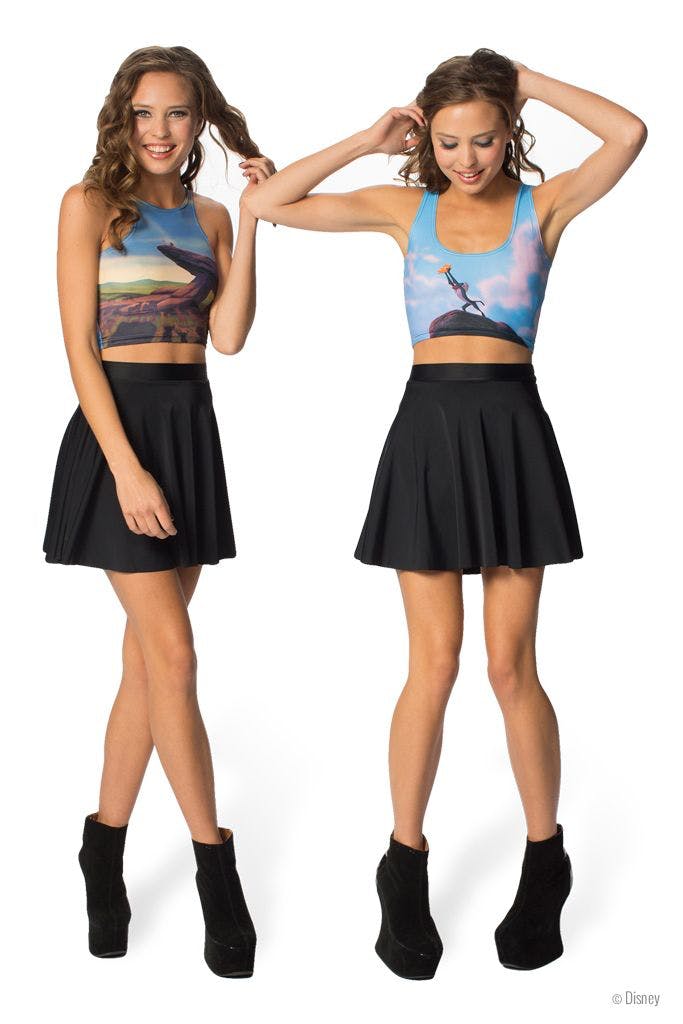 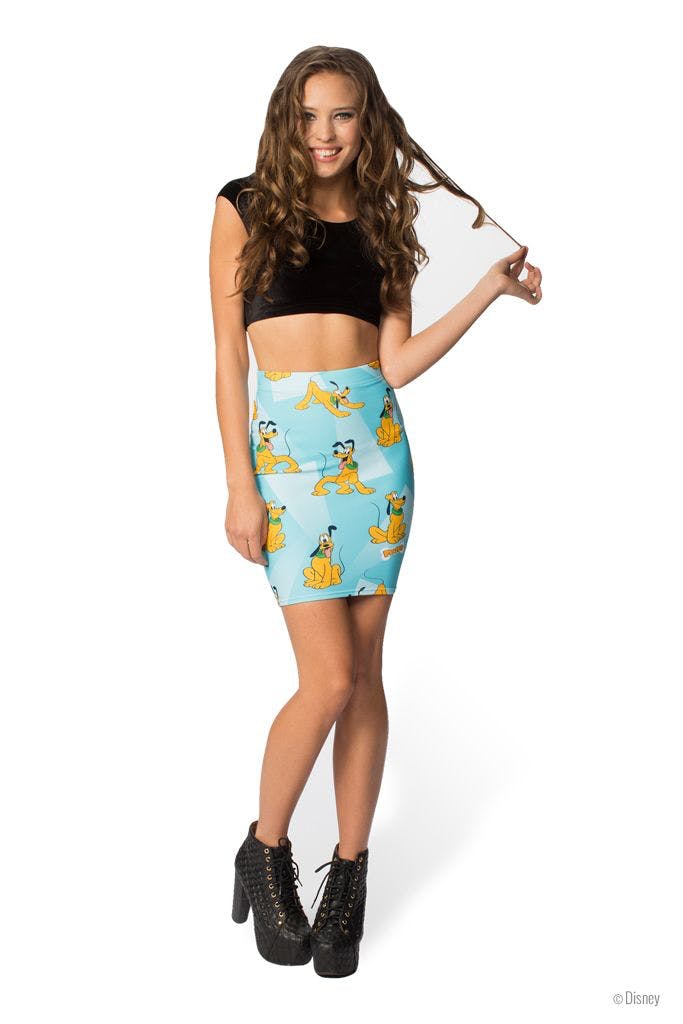 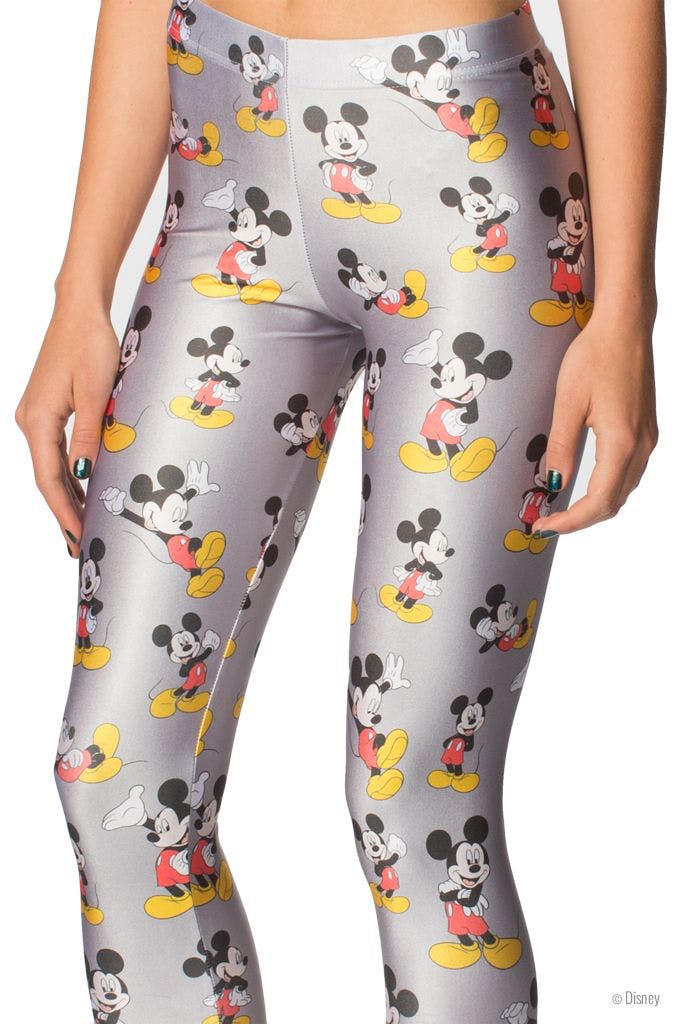 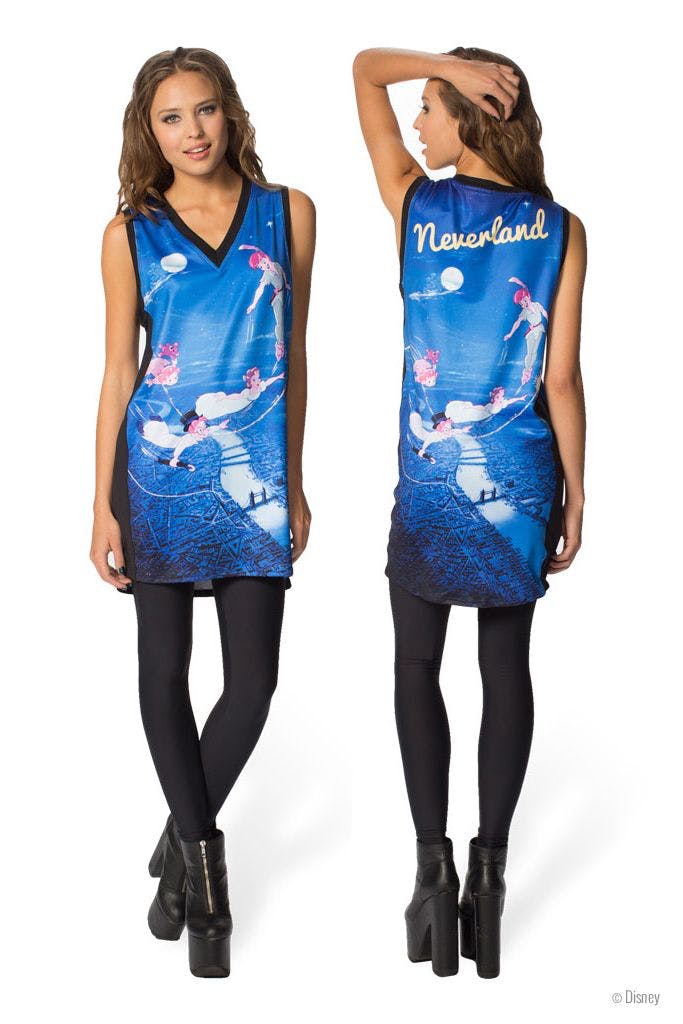 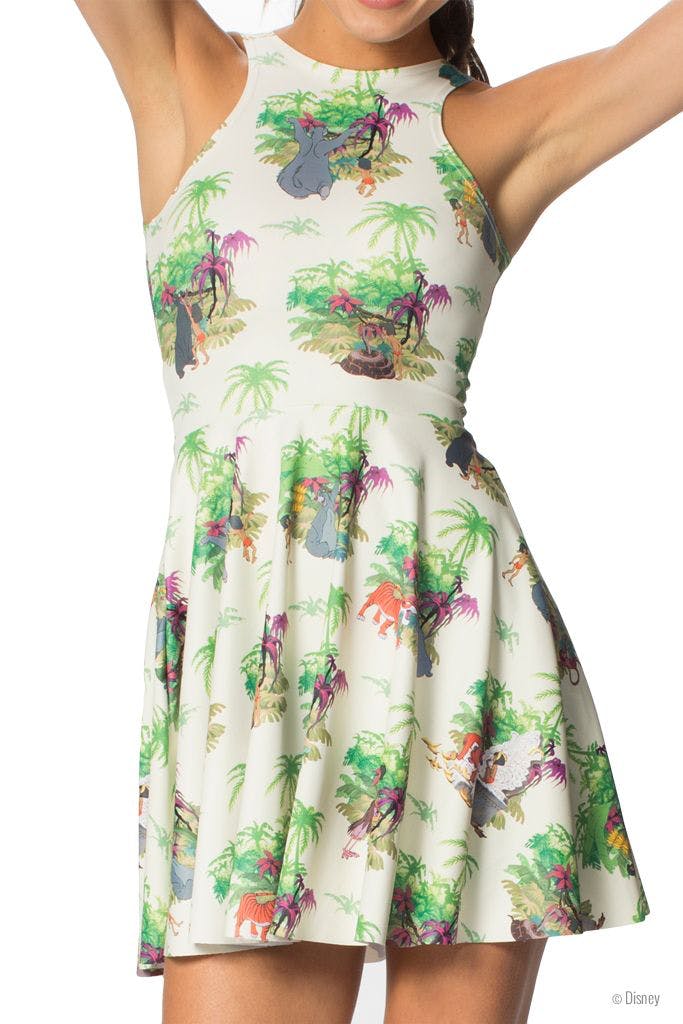