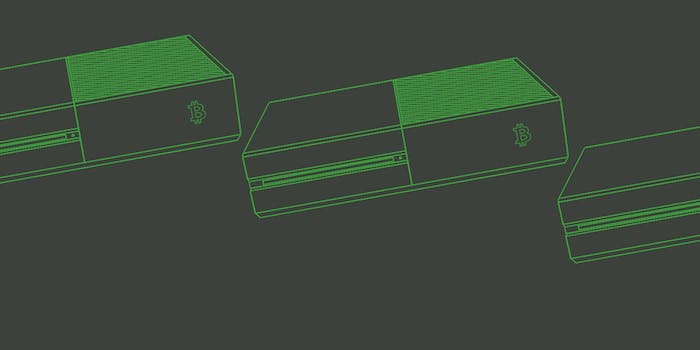 Photo via tandemsystemsltd/Flickr (CC BY 2.0) | Remix by Fernando Alfonao III

You can now spend your Bitcoin on Xbox Live

Veterans of the golden age of arcades can only feel satisfaction at seeing coins being used once again to pay for video games. That the coins are virtual is also fitting.

The digital currency Bitcoin is being accepted in a huge, new marketplace. Beginning today, Microsoft account holders in the United States may add value to their accounts with Bitcoin, for purchases through Microsoft mobile platforms and Xbox Live, the online marketplace for Xbox brand consoles. 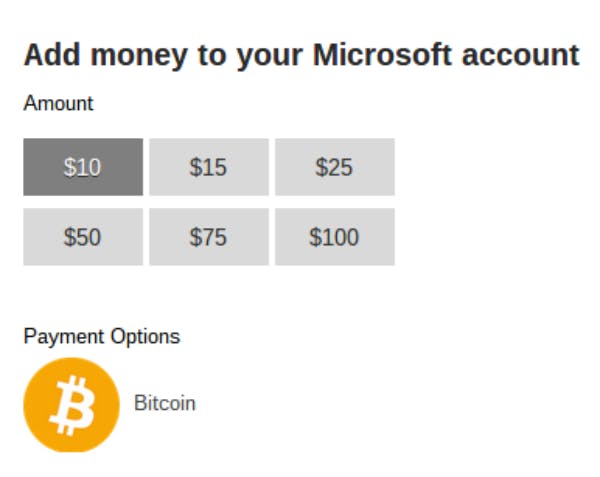 Not only does Xbox Live provide a huge market for existing Bitcoin users, it also may expose an entirely new audience to the concept of digital currency, period. The Xbox Live service is a bulwark of Microsoft’s game console brand, with more than 46 million members worldwide, as reported by Microsoft at the end of the third quarter FY 13.

A subscription to Xbox Live Gold, a requirement for online play, costs $59.99 for a full year, and Microsoft has been pushing digital distribution for Xbox games since the reveal of the Xbox One console in 2013.

Microsoft account value can be applied to video and music purchases through the Windows store and on Windows devices, as well as through Xbox Live. No one seems to have expected this, least of all Bitcoin users themselves.

H/T Eurogamer via The Verge | Photo via tandemsystemsltd/Flickr (CC BY 2.0) | Remix by Fernando Alfonso III