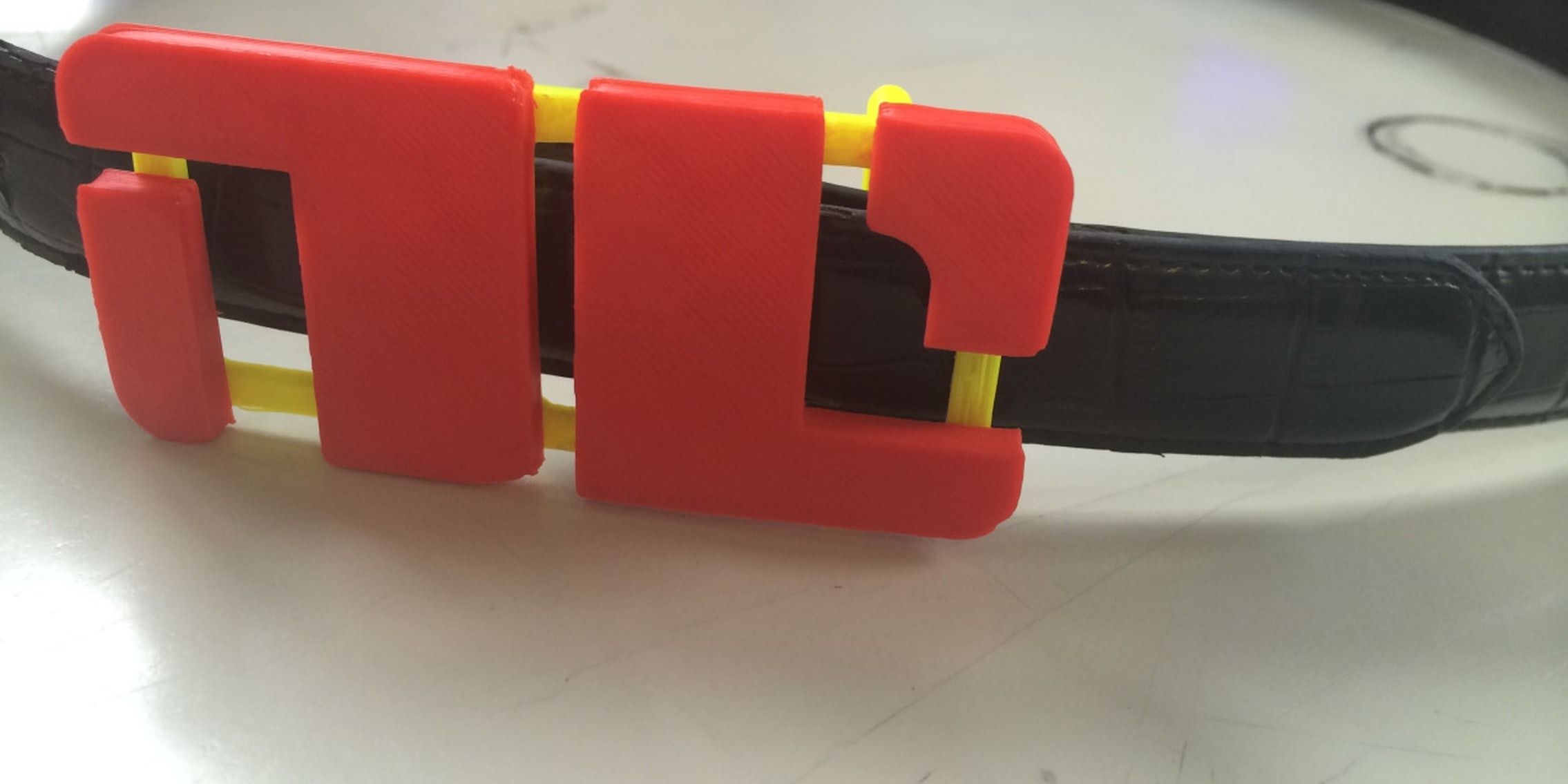 Bitch Planet is the kind of story that makes you feel good about being angry.

Created by writer Kelly Sue DeConnick (Captain Marvel, Pretty Deadly) and artist Valentine De Landro (X-Factor), Bitch Planet is a work of feminist sci-fi by way of Grindhouse-style exploitation cinema. The main characters are women who have been convicted of an assortment of crimes from murder to “wanton obesity,” and sent to the all-female space prison known as Bitch Planet.

The blanket term for Bitch Planet‘s women is “non-compliant,” a phrase that usually comes accompanied by a sneer from a judgmental old white guy. They have failed to obey the law, to be demure, to be socially acceptable. Of course, the concept of non-compliant women is just begging to be reclaimed, which is what DeConnick wanted from the get-go. It even comes with a handy logo, simple enough that you can stencil it onto a shirt with no practice whatsoever. 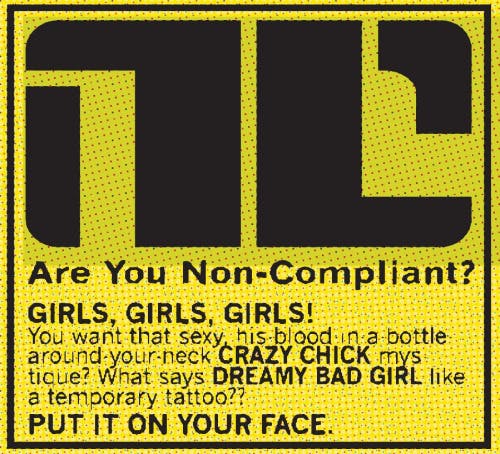 In the style of old pulp comics, each issue of Bitch Planet ends with a page of ads for things like x-ray specs and non-compliant temporary tattoos. And yes, you can order those tattoos using the good old-fashioned order form in the comic.

The non-compliant logo has quickly spread as a symbol of badassery and independence. With many of DeConnick’s readers carrying over from Captain Marvel‘s Carol Corps, it’s no surprise that Bitch Planet fans have already started producing an awesome array of accessories that mark them out as non-compliant, from knitwear to 3D printed belt buckles. 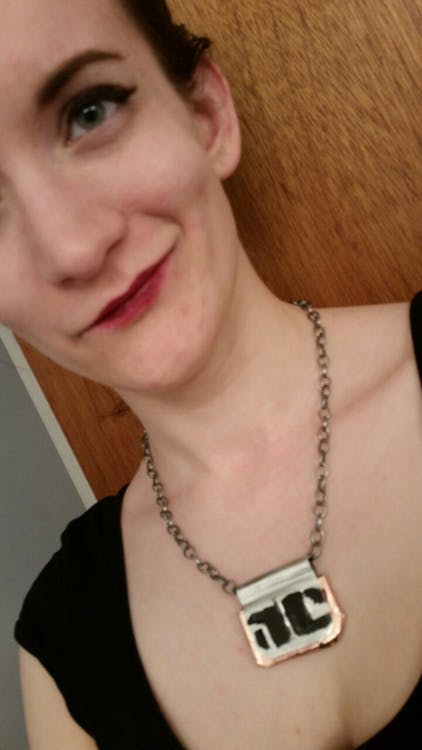 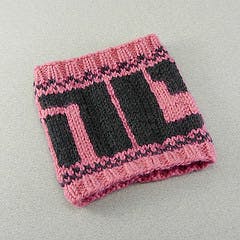 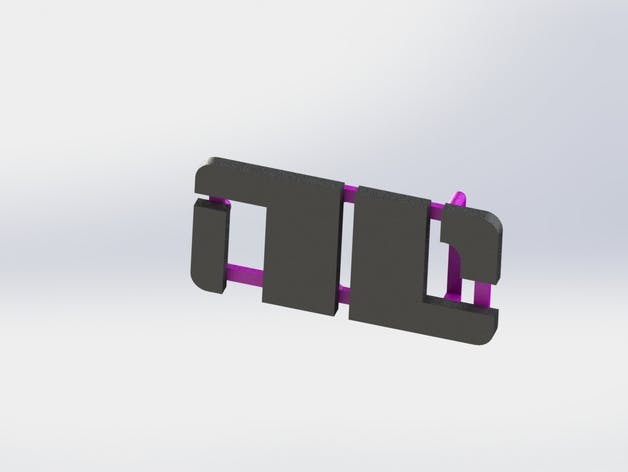 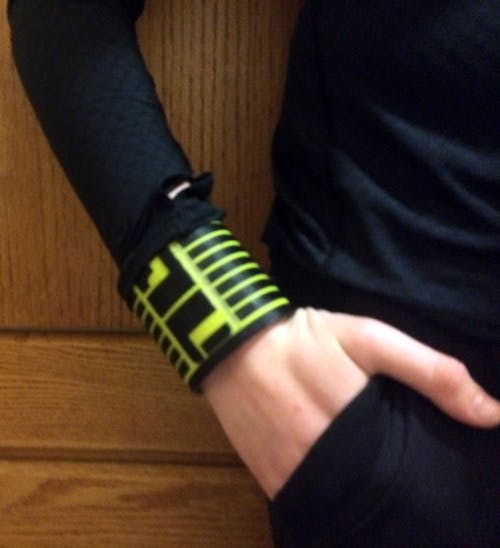 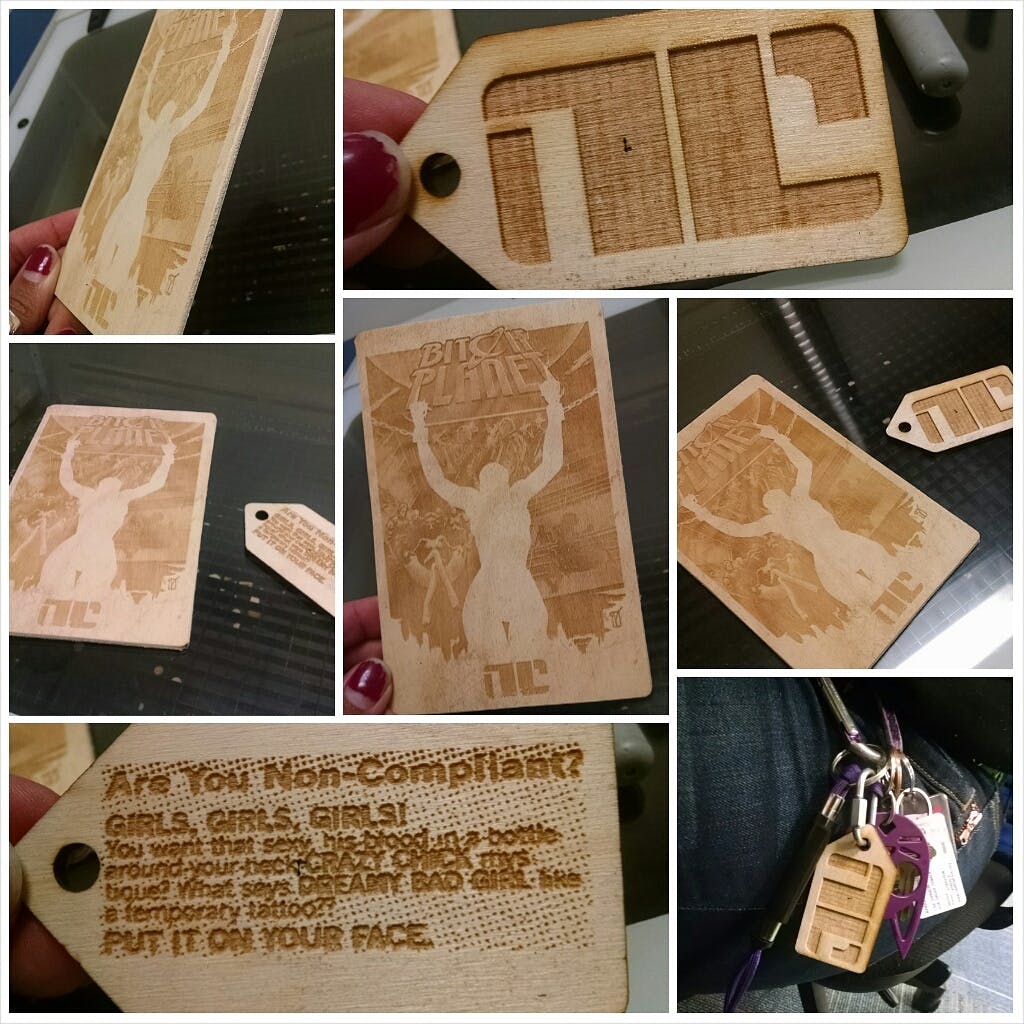 We kind of love that non-compliant fashion has even merged with Tumblr’s pastel goth trend. Say hello to Tumblr user Tehnakki‘s “soft non-compliant” looks, which are just as non-compliant as everyone else’s contributions, but a lot more… floral. 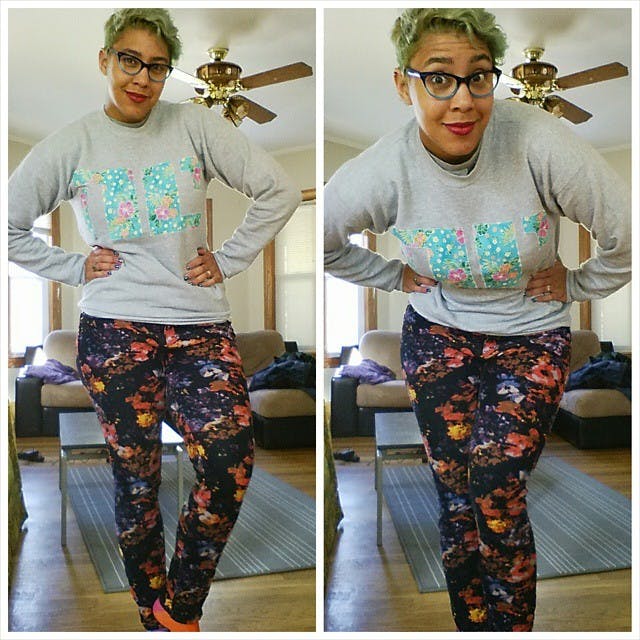 We’re always here for fandom DIY, be it cosplay or home decor or building a full-scale replica of the Millennium Falcon. Bitch Planet‘s non-compliant fans seem to have the situation well in hand, but if you feel the need for any further fashion pointers, we recommend this Pinterest board from Kelly Sue DeConnick. Who doesn’t love dystopian space fashion?