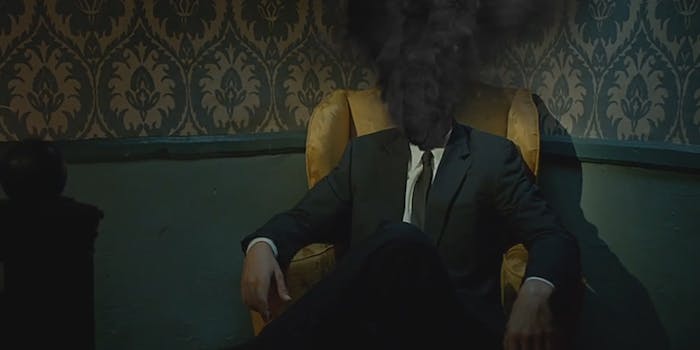 It's pretty dark and a little twisted.

Forty seconds of teaser footage was released from BioWare on Thursday, for what smart money might guess is a new Shadow Realms game. It’s pretty dark and a little twisted.

Shadow Realms would be a fresh IP for BioWare. The aesthetic of the commercial does reflect some sort of narrative-driven game, which likely means an RPG. BioWare has been bouncing between the Dragon Age and Mass Effect universes for years now.

A fresh, creative slate and veteran RPG devs give BioWare some space to innovate and grow. BioWare has released no further details about the new game, save the 40-second teaser video.