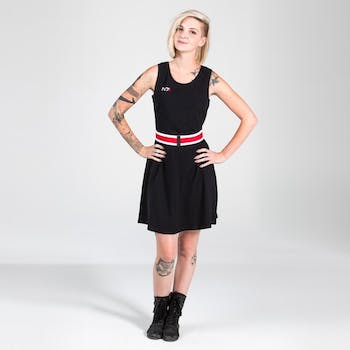 Maker! These will soon be your favorite clothes on the Citadel.

Apparel and accessories inspired by video games have been limited outside the standard T-shirt. That especially goes for items made specifically for women.

These geek fashion items can sometimes be found through independent companies, but offerings through game company stores are quite rare. Now it looks like that might all be about to change. Developer BioWare debuted a brand new line of clothing in a fashion show at PAX Prime on Saturday.

The fashion show at the video game convention showed off a range of items created by BioWare and ThinkGeek Solutions that were inspired by the classic role-playing games Mass Effect and Dragon Age.

Apparel included skater dresses, leggings, hoodies, and tank tops inspired by fan favorite characters like Commander Shepard, Tali, and Cullen. Some of the designs that stood out the most featured familiar symbols from the franchises such as the reversible Mass Effect Paragon/Renegade hoodie, N7 onesies, and the stylish Dragon Age Seeker dress, which is unlike anything BioWare has offered before. Items for women were plentiful in the featured collection and the apparent focus of the event.

My faves from the @bioware fashion show! There's so much good stuff. Paragon/Renegade hoodies are REVERSABLE pic.twitter.com/oICySzm4yZ

Okay but there's a Cullen swing coat that I'm gonna need so pic.twitter.com/HzJ0FzTW5U

In addition to fans eagerly sharing photos from the show on social media, they also shared information from a design panel that seems to have followed the event. Overall fans, especially female gamers, seem excited by the collection, while also eager for BioWare to not forget about another important area within their fashion focus: sizing.

Lots of "meeting the needs of the lady gamer."

So amazing to see so many stylish, functional, pieces for lady fans to wear!! @ThinkGeekCO & @bioware know their fans #BiowareFashionShow

You done good today @bioware at this fashion show . Now just make it all in plus sizes please…

A select number of new items can be found right now at the BioWare store and are available for pre-sale. Prices range from $20 for tanks to $85 for a Mass Effect Paragon/Renegade necklace. Sizes in most items appear to go up to XXL and estimated ship dates vary, falling between Sept. 14 and Oct. 12.

It’s encouraging to see BioWare focus on creating items specifically for women who are just as much fans of their games as men and want items designed with them in mind. Since ThinkGeek Solutions helps provide other companies like Bethesda, Gearbox Software, and Crystal Dynamics with licensed merchandise for their stores, hopefully this is just the beginning of company stores expanding their lines in this way.

You can see some of the products available for pre-sale below and find the rest at the BioWare store. 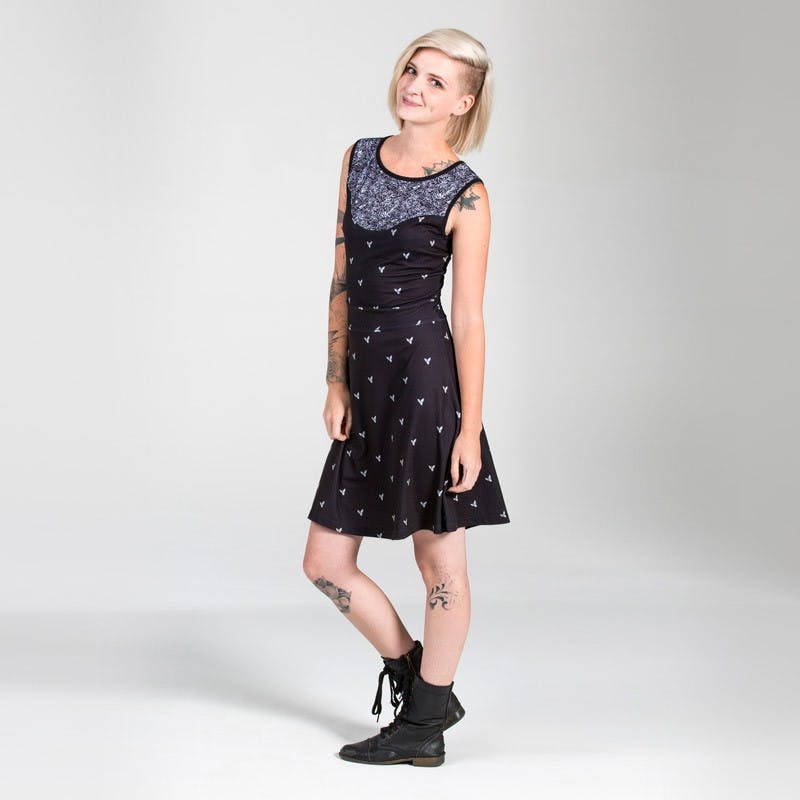 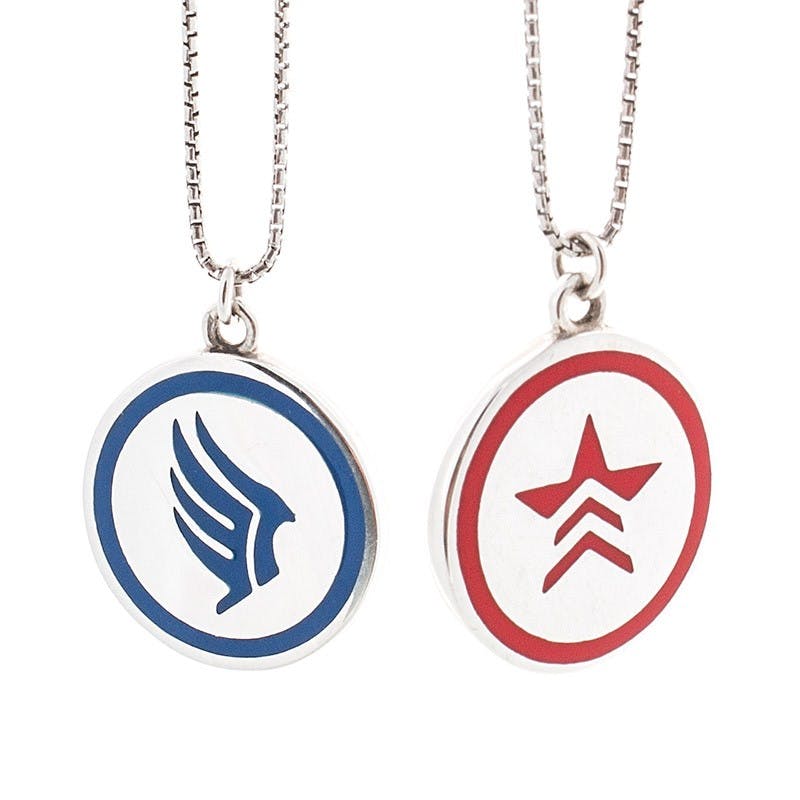 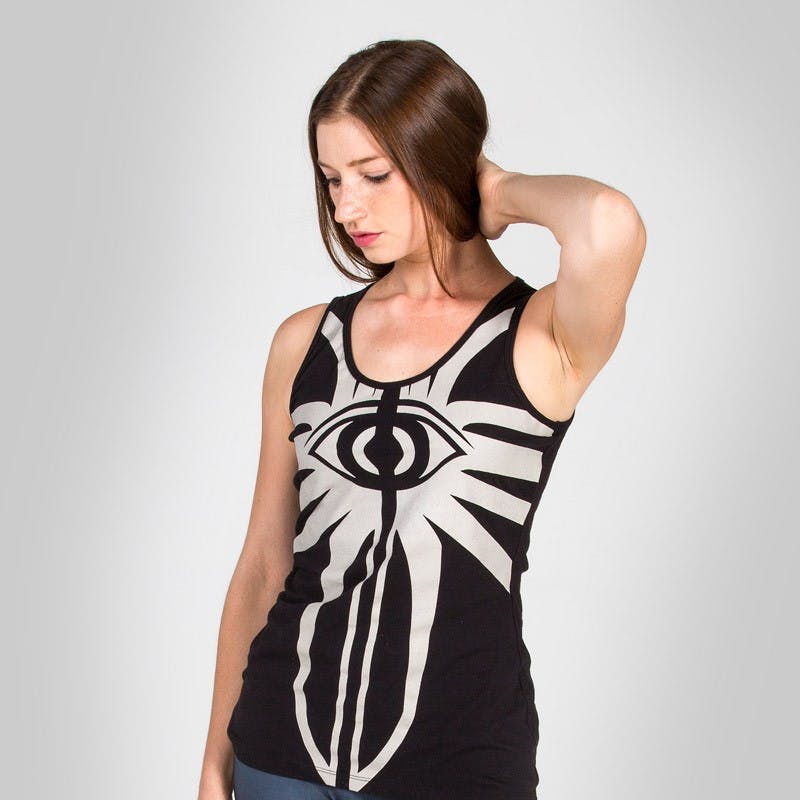 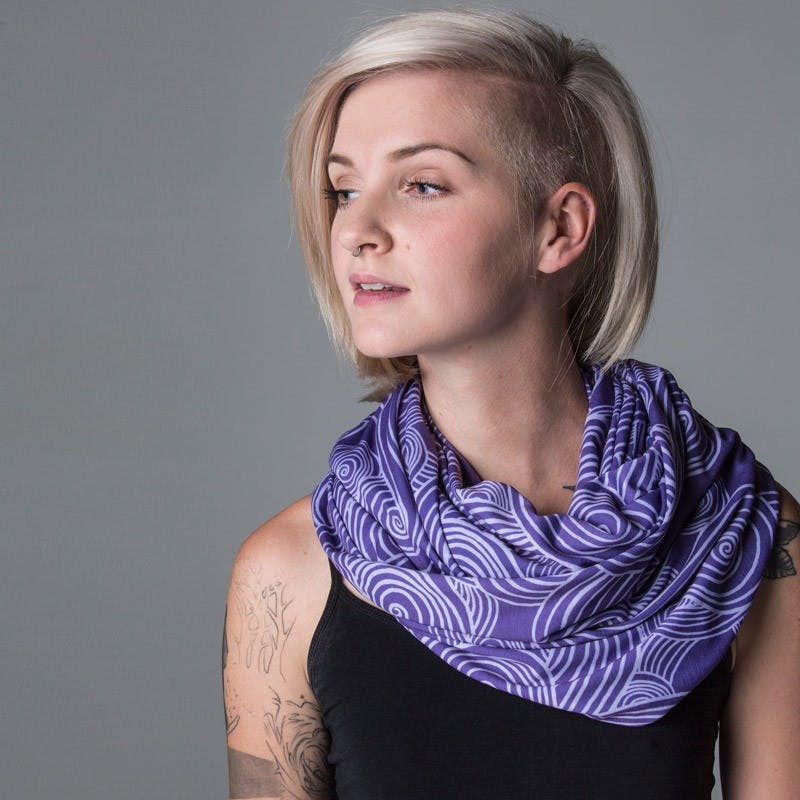 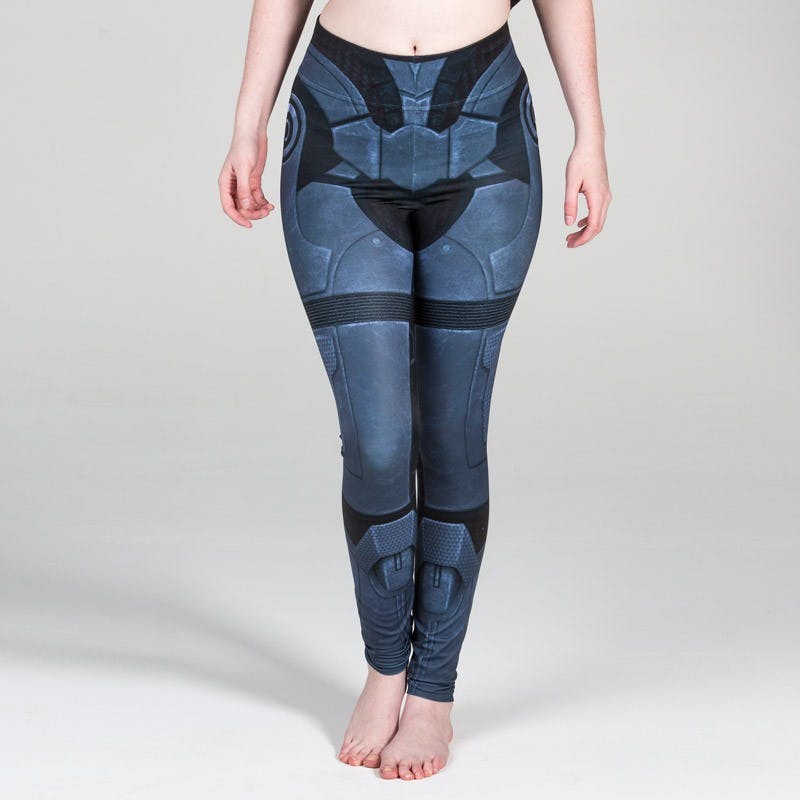