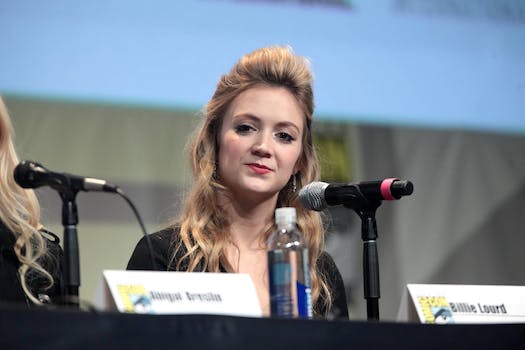 Actress Billie Lourd, daughter of Carrie Fisher and granddaughter of Debbie Reynolds, posted a heartfelt tribute on her Instagram page.

Hollywood legend Debbie Reynolds, known for films including Singin’ in The Rain and How the West Was Won, passed away one day after her daughter Carrie Fisher.

Over the past week, fans have expressed an outpouring of support for Lourd, who lost her mother and grandmother at just 24 years old.

On Instagram, Lourd wrote, “Receiving all of your prayers and kind words over the past week has given me strength during a time I thought strength could not exist. There are no words to express how much I will miss my Abadaba and my one and only Momby. Your love and support means the world to me.”

Lourd has been named the primary caretaker for Fisher’s beloved French bulldog, Gary.