It's not too late to catch up with Wii U's best titles.

As Nintendo enters a new era with its Switch console, it’s time to look back at the years we’ve (mostly) enjoyed with the Wii U.

The console launched in 2012 adding support for HD graphics, improved online capabilities, and a large GamePad controller that functions as a second screen. Wii U wasn’t as successful out of the gate as its Wii predecessor, in part because it debuted with a weak lineup of launch titles. But in the following years, Nintendo and other game developers have created a respectable number of titles worth playing on Wii U.

Here’s a look at the best Wii U games, listed in no particular order, since your favorite will likely have a lot to do with what type of games you enjoy.

Super Mario 3D World gets a lot of things right, giving you all of the fun and challenge of a traditional 2D platformer with the freedom of movement allowed in 3D space. AD Tokyo studio does a wonderful job building a world filled with familiar Mario graphics, while throwing in enough curveballs to keep things interesting. You’ll enjoy sorting out the puzzles, playing with friends, and generally being immersed in cartoony Mario nostalgia. —Sarah Weber 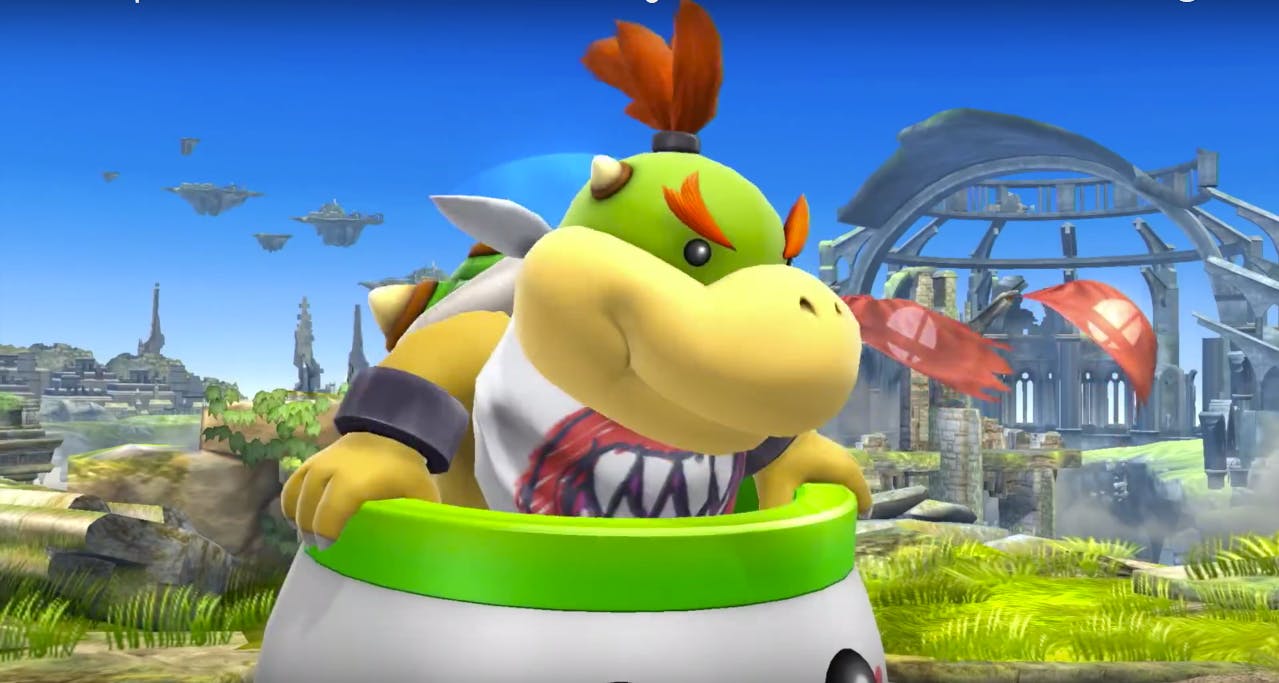 A digital embodiment of the “Who would win in a fight?” argument, Super Smash Bros. Wii U gives you all the pummeling action of previous installments with new characters and features. The game has lots of bonus modes and alternate gameplay types, but we all know the best part of Smash is going head-to-head in a button-mashing brawl with your friends. Just be sure to have enough controllers to go around, or have your buddies bring their own. —Sarah Weber

There are a few key franchises that every Nintendo fan looks forward to, and Mario Kart is near the top of the list. Since 1992, the racing game Mario Kart has delighted us and tested our relationships. (Who hasn’t had a grudge match between siblings or friends at some point?) In Mario Kart 8, Nintendo upped the ante by adding more mind-bending tracks, more unlockable carts and characters, and anti-gravity wheels that allow for vertical banking. —Sarah Weber

As much as we all love playing the original Super Mario Bros. games, repeating the same levels over and over can get monotonous. Fortunately, Nintendo realized that it might be fun to give its building tools directly to gamers so they can create an endless supply of their own levels. What we get here is like two games in one: You can engineer your own fun (or sadistically challenging) levels, and then enjoy the fruits of your labor by playing them through. Even better, the game has a key sharing component so you can play levels built by your peers and show off your own genius creations. —Sarah Weber

Like lots of games on the Wii U, Rayman Legends is as much fun for adults as it is for kids. The Ubisoft-developed 3D platformer is a direct sequel to Rayman Origins, and it tells the story of Rayman, Globox, and the Teensies after they wake from a century-long slumber. Rayman and the gang set out on an adventure to rescue their friends from malicious nightmares. Here you’ll find an entertaining fantasy world, a fun soundtrack, and the clever gameplay fans have come to expect from the franchise. —Sarah Weber

This little indie game might be an unexpected addition to this list, but we think it deserves to be here. The 2D side-scroller from Yacht Club Games is a love letter to pixelated old-school gaming that avoids falling into the trap of being a poor copy of the originals. Instead, you can expect quality mechanics, a terrific soundtrack, and gameplay that you’ll find challenging without wanting to tear your hair out. If you’re a fan of retro games, Shovel Knight is a can’t-miss. —Sarah Weber

10) The Legend of Zelda: Breath of the Wild

Breath of the Wild looks like it’s already cruising toward a 2017 Game of the Year award. The game has received universal acclaim from critics and players alike and for good reason: Breath of the Wild is a mesmerizing, sprawling adventure that beautifully delivers the feeling of adventure and exploration in a way that few other games ever have, including even previous high-water mark Ocarina of Time.

It’s bittersweet that one of the best Wii U games would come so late. In a way, it’s also perfectly fitting. Just like the original Wii began with a new Zelda adventure originally built for the preceding GameCube, the Wii U ended its cycle with a Zelda that will likely be remembered more as a Switch game. But who cares about legacy? No matter how you play this game, you’ll love it. —Grant Pardee