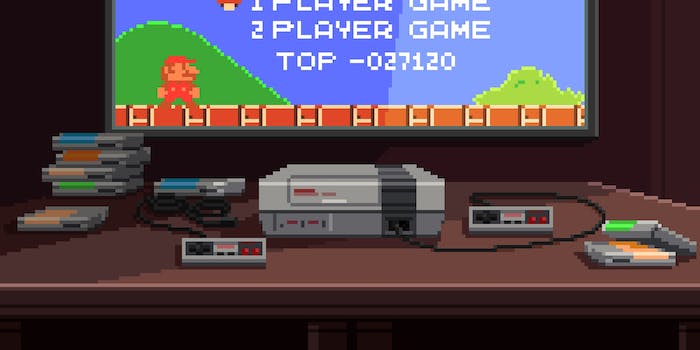 The best emulators for old-school gaming

Waves and waves of nostalgia.

As the battle for superiority between console gamers and PC gamers continues, the world of emulators serves as bridge between communities. These software superheroes renounce the need for collecting lots of expensive hardware—unless you’ve built yourself a killer battlestation. With the help of emulators, players can enjoy playing a variety of different consoles from the comfort of their computer screens.

In a nutshell, an emulator mimics a beloved console to let you recreate the environment on your laptop or desktop. Often, they’re the only way to play classic consoles like the Atari 2600, unless you still own a functioning unit or can shell out big bucks for such a collectible. They’re written by (generous) programmers, usually for no profit, so naturally they might have a few bugs scattered throughout. But for the most part, these coders write quality software for their fellow gamers to enjoy.

Note that you will need a ROM (which stands for “Read Only Memory”) file to play a game on an emulator. Because downloading them straight from the internet is illegal unless you own a copy of the game, you’ll need to make these files yourself. Have no fear though, tutorials for ripping the data from the disc (or cartridge) exist all over the web, so all you really have to do is RTFM.

One more thing: These emulators are primarily for desktop computers, so if you’re looking to emulate on a tablet or smartphone, you may need to do some additional research into alternative apps. Check out the list below.

Of the Atari emulators, Stella appears to be the most versatile of the bunch. It’s available on a plethora of platforms, including Mac, Windows, and Linux (which it was originally programmed in). It has a stable team of coders to support it and runs on donations. The site also provides fairly extensive user manuals and instructions to guide you through it. 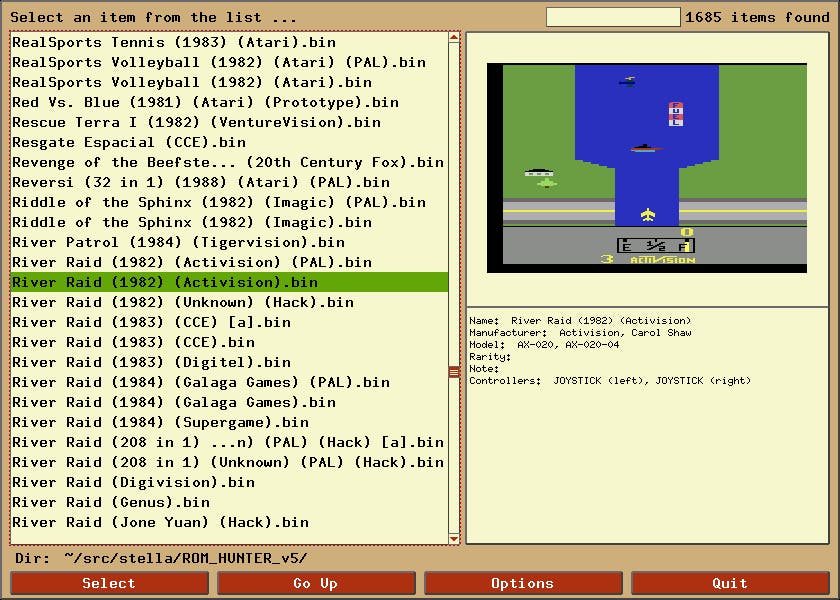 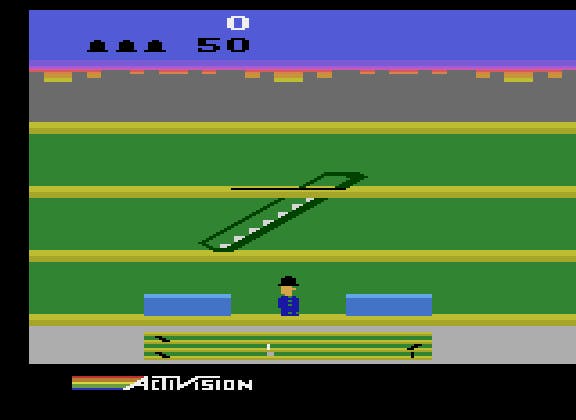 If you want something specifically PC, there’s also z26 and PC Atari emulators. They’re intended to be more simple to set up.

There’s actually a handful of emulator download links on this website, but the Fusion emulator is the highest rated when it comes to the Sega Genesis. 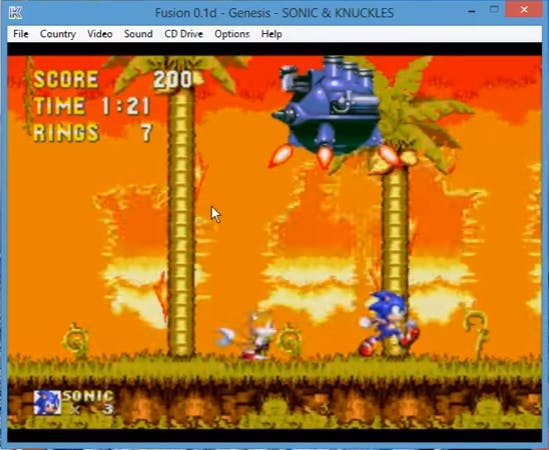 For the tinkerer, Retroarch may be for you. Think of it as a one-stop shop, as it allows players to emulate pretty much any and all retro consoles. But beware: It’s highly technical, focused on recreating the old game experience as accurately as possible. That means manually setting things like overlays and frame rate caps. If you’re into that, check out this how-to guide to get started. 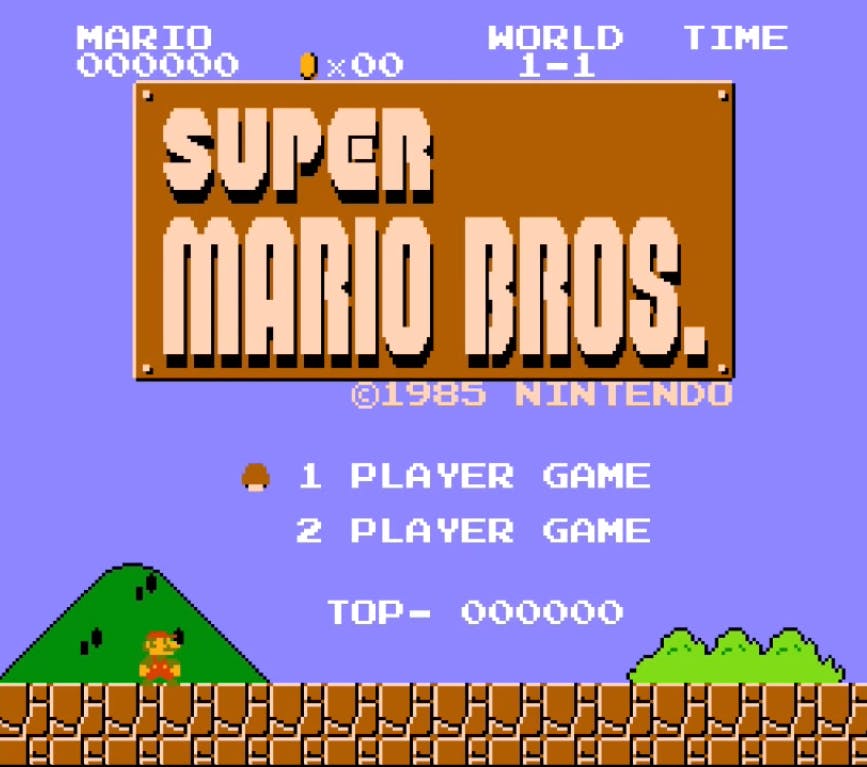 Since we’re talking retro, MAME—which stands for Multiple Arcade Machine Emulator—supports the games of the classic arcade cabinets. MAME’s mission serves to preserve “historical software” and protect it from “disappearing forever once the hardware it runs on stops working.” There’s also a MAME subreddit within Reddit’s arcade community. 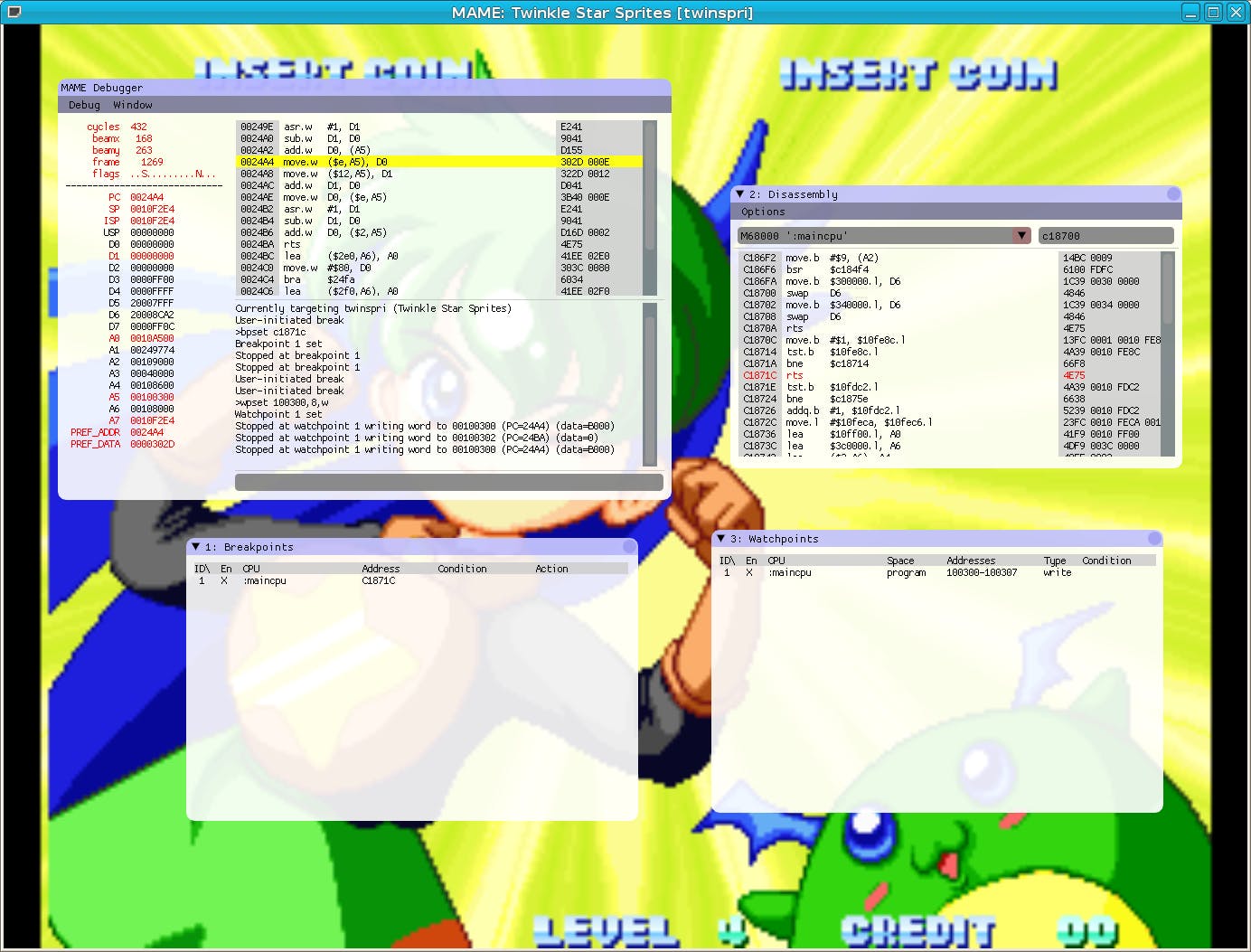 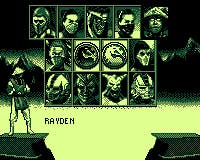 With Snes9X, you can play a ton of titles originally meant for the SNES. Also, if you’ve got yourself a copy of the original Animal Crossing, you can play SNES in-game as well—whether on GameCube itself or an emulator for that. Speaking of which… 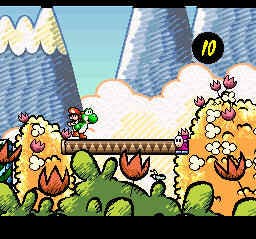 Although Nintendo’s GameCube and Wii are more modern consoles, Dolphin Emulator provides fairly seamless gameplay. And as far as the Wii goes, there exists no other online emulator so far. Version 5.0 will be released shortly, after working out some last minor touches, according to the site’s blog. 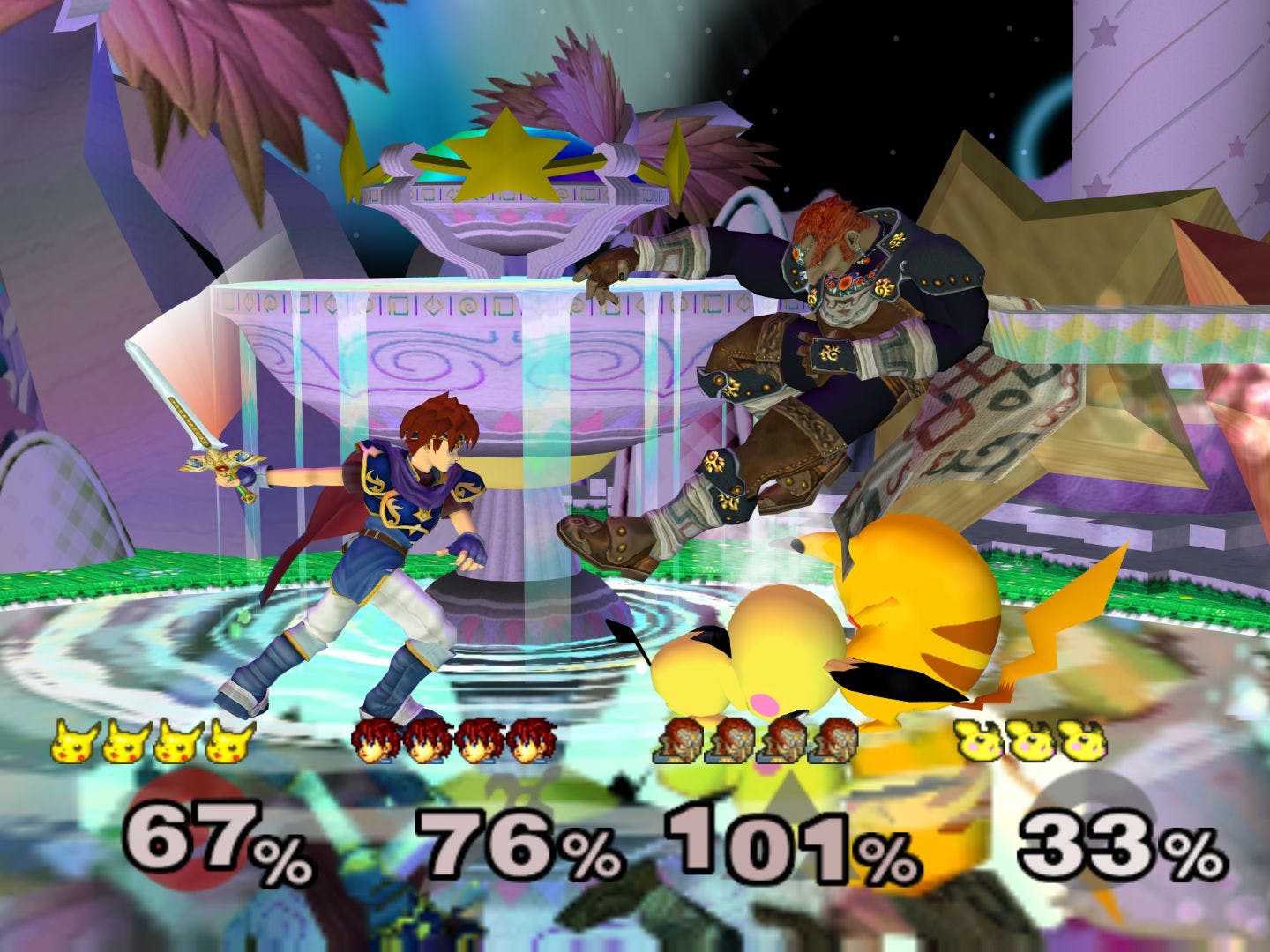 In the PlayStation realm, two of the most recommended emulators for the first and second generations are ePSXe and PCSX2, respectively. Both are known for smooth gameplay. The PCSX project also created an emulator for the first-gen PlayStation, so if ePSXe isn’t working out for you, perhaps give PCSX a try. 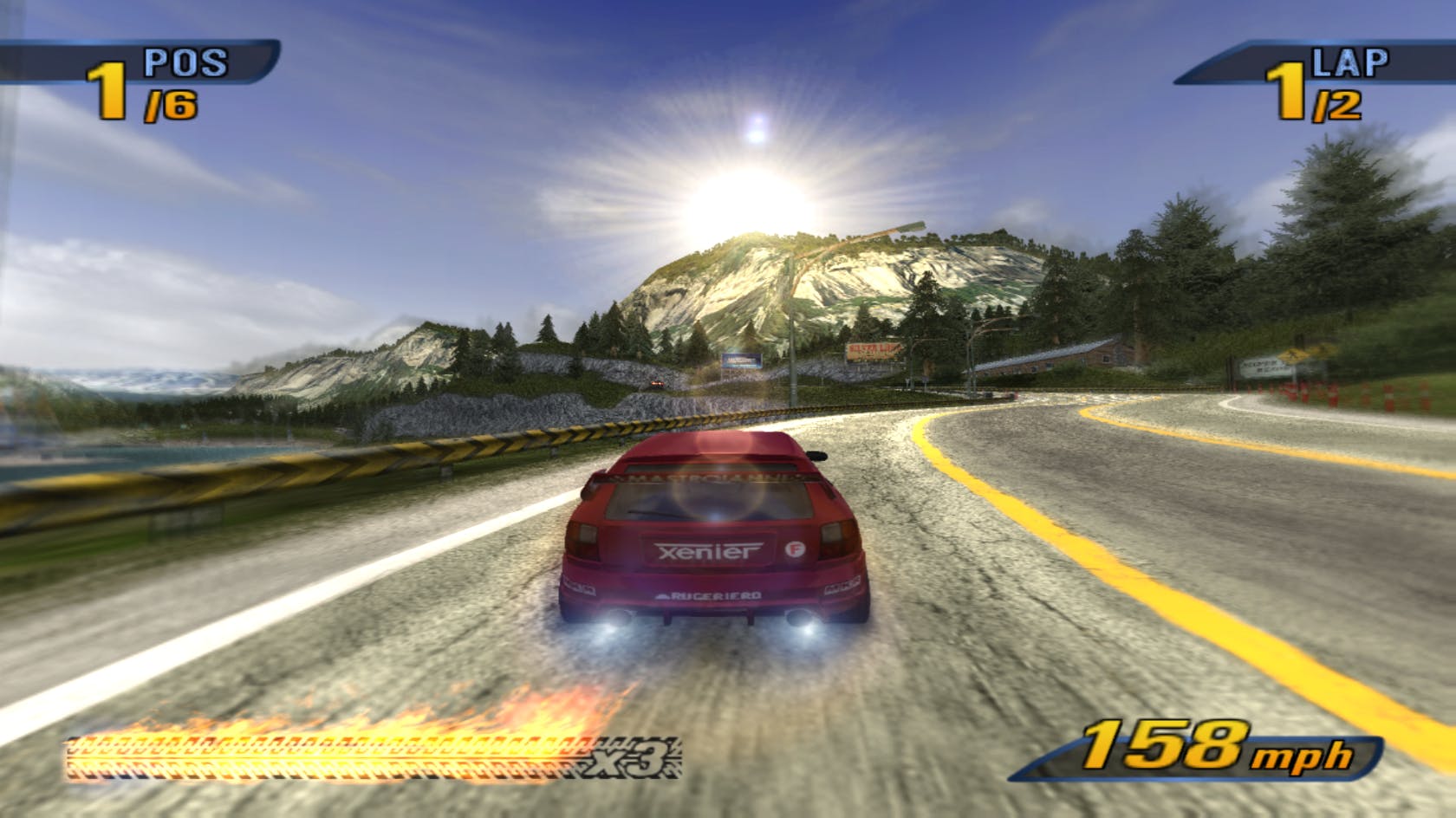 Bonus: If you enjoyed the PlayStation Portable, there’s an emulator for that too. It’s called PPSSPP.

The VBA-M emulator (aka Visual Boy Advance-Merge) supports the handheld Game Boy systems up to the Game Boy Advance. VBA-M is like a level up of the original Visual Boy Advance project, as it compiles all the emulation side projects that popped up after VBA was discontinued in 2004. 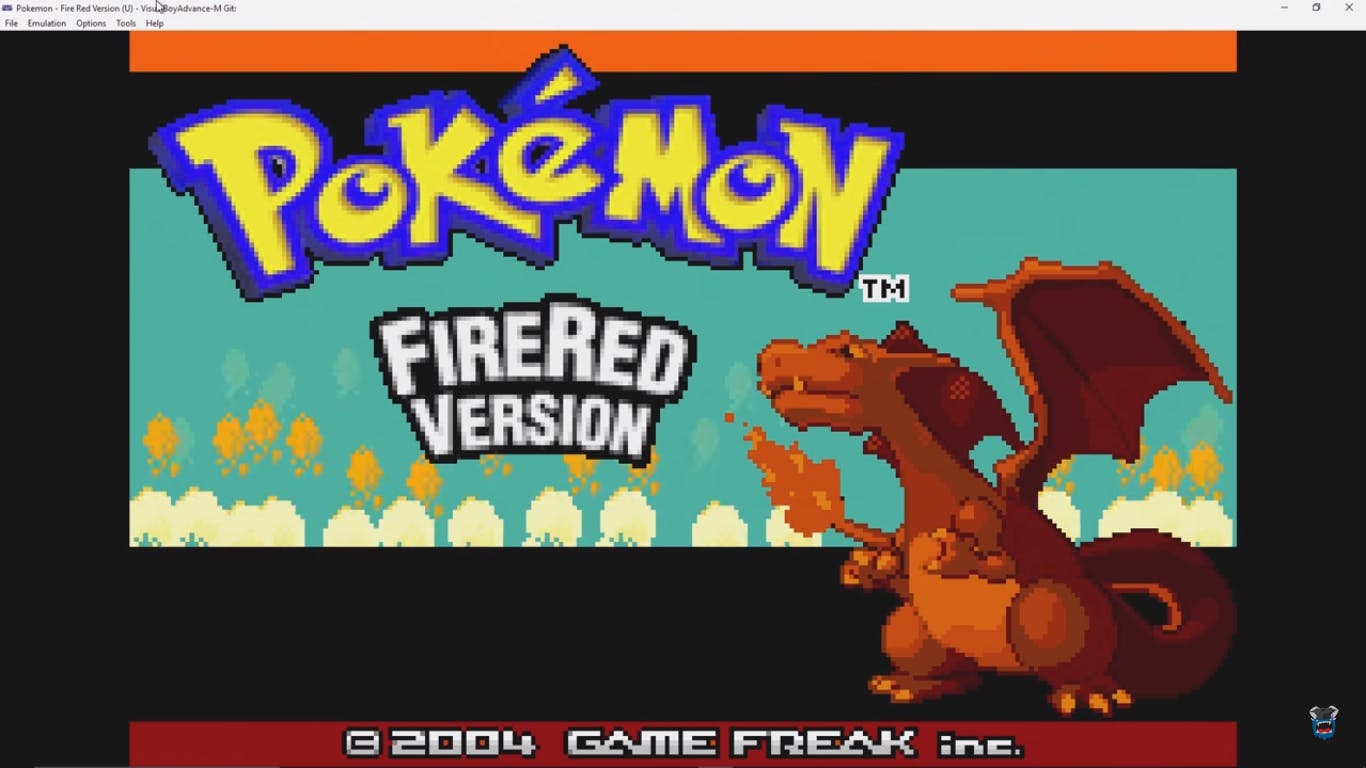 For Nintendo64 emulators, there seems to be a debate between Mupen64Plus and the more popular Project64. For the sake of this guide, we chose to stick with Mupen64Plus because of its better sound quality and lack of adware. Both emulators reportedly have smooth gameplay, and each have their advantages over the other. If you do favor Project64 however, you might be exposed to an explosion of adware, so proceed with caution. 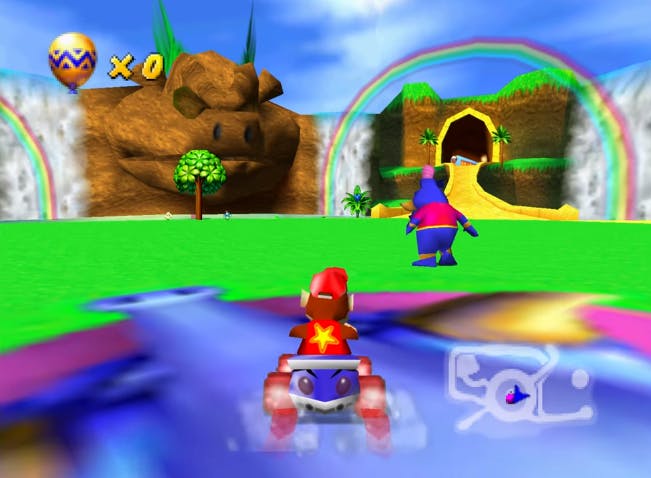 Whatever kind of gamer you are, there is an emulator for you.