This jaw-dropping ‘Beauty and the Beast’ castle is made from 500,000 Lego bricks 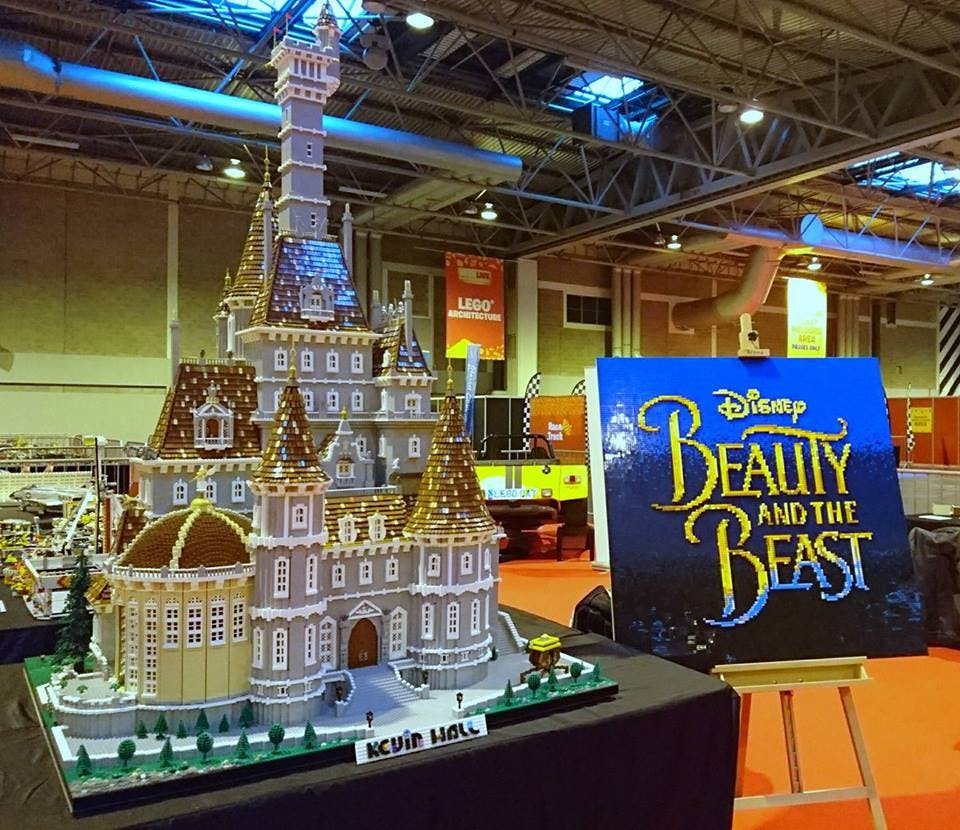 Built by professional Lego artist Kevin Hall, the castle has half a million Lego pieces, including 40,000 tiles that form a roof. It even includes a mini Belle and the beast dancing in the castle’s ballroom with LED lights placed inside to give it a magical vibe.

It took Hall six months to build, and the roofs alone took two weeks to put together. According to Hall, as told to Beyond the Brick’s YouTube channel, he had to watch the movie over and over again in order to get the design as accurate as possible.

The castle was displayed at Brick Live Birmingham 2016.

Hall has also brought to life an entire model of the Legoland Dubai theme park, Drachenberg Castle in Germany, and a European Ballet theater among other projects. 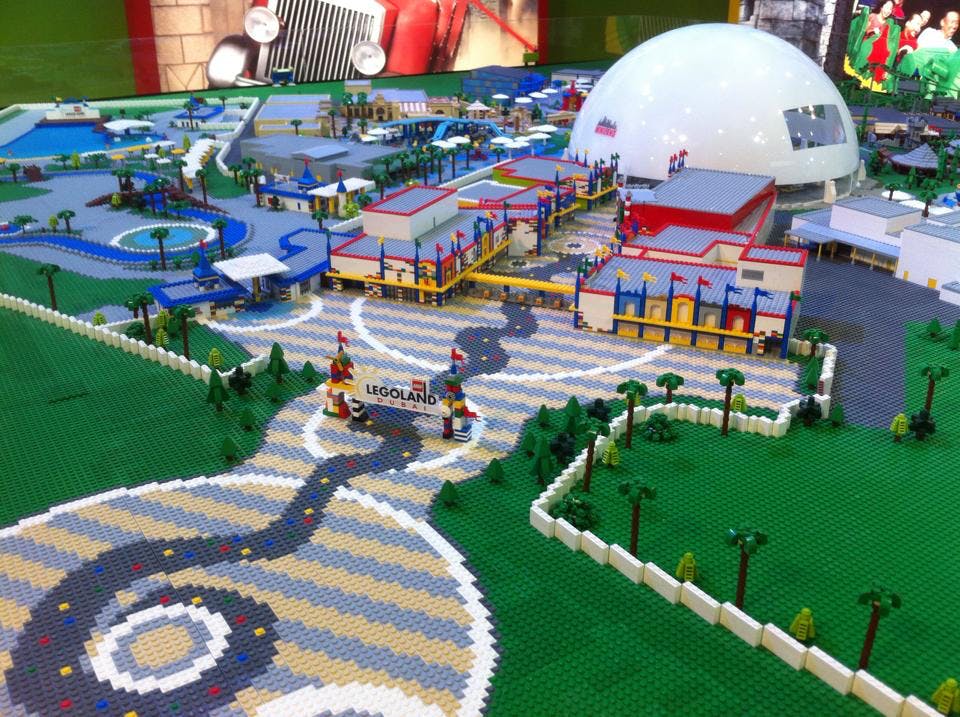