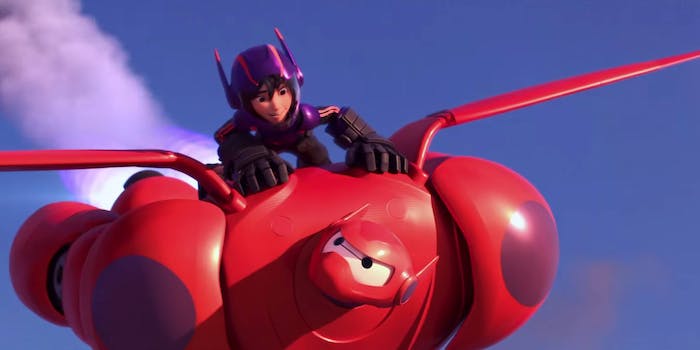 Have you ever wanted to see Baymax and Go Go Tomago go head to head in a fighting game? Well now you can.

Algerian modder Salim has created new skins for Zangief and Cammy from Street Fighter IV. The models star the characters from Disney’s animated hit, Big Hero 6. It might be a little odd seeing these two characters go at it, but its still very impressive mod work from Salim.

And who doesn’t need more Baymax in their life?