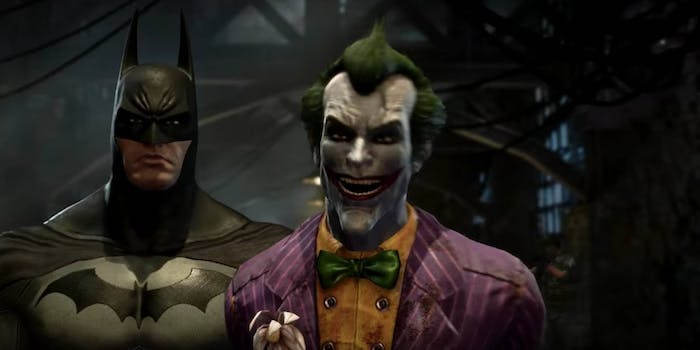 Arkham Asylum and Arkham City are back.

The life cycle of a video game has shrunk considerably over the years. DC is hoping to capitalize on that ever-quickening pace by rebuilding two of its most iconic Batman games for Playstation 4 and Xbox One.

A trailer for Batman: Return to Arkham was released on Wednesday, depicting both Arkham Asylum and Arkham City updated in stunning detail.

The games were released in 2009 and 2011, respectively. DC’s rebuild of them sticks with the immersive, gothic plots and appears to add an even deeper cinematic quality to a series already teeming with captivating camera work.

Following the release of Arkham Origins, which furthered the storyline of the Arkham series more than anything, DC struggled significantly to recapture the magic it had with its first two games. A buggy unveiling of Arkham Knight in 2015 only further complicated things.

In rebooting two of its best Batman games, DC appears to be banking on rebooting Arkham as well. Here’s hoping the next installment is just as masterful.

Batman: Return to Arkham is set to be released on July 26 and is available for preorder.