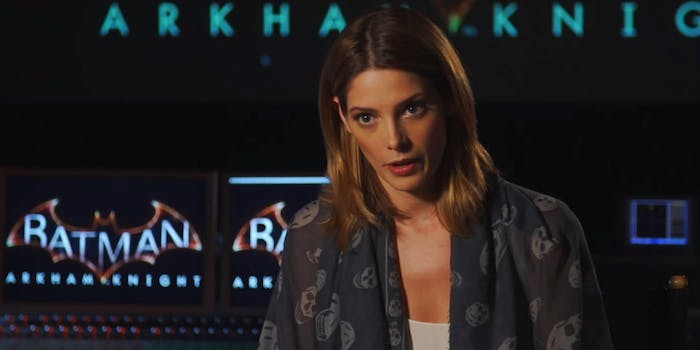 Here are the famous voices behind Batman: Arkham Knight

Batman: Arkham Knight, the first “next gen” Batman game is set to launch next month. With it, comes some awesome behind-the-scenes video content for fans to salivate over.

Arkham Knight is looking to be fully realized Batman game in the Arkham series. Not only are Nightwing, Jason Todd, and Catwoman in the game, but you will also be able to play as Batgirl, as long as you’re willing to shell out the cash for the DLC. The game is set to come out on June 23, 2015 and will be rated M for mature.