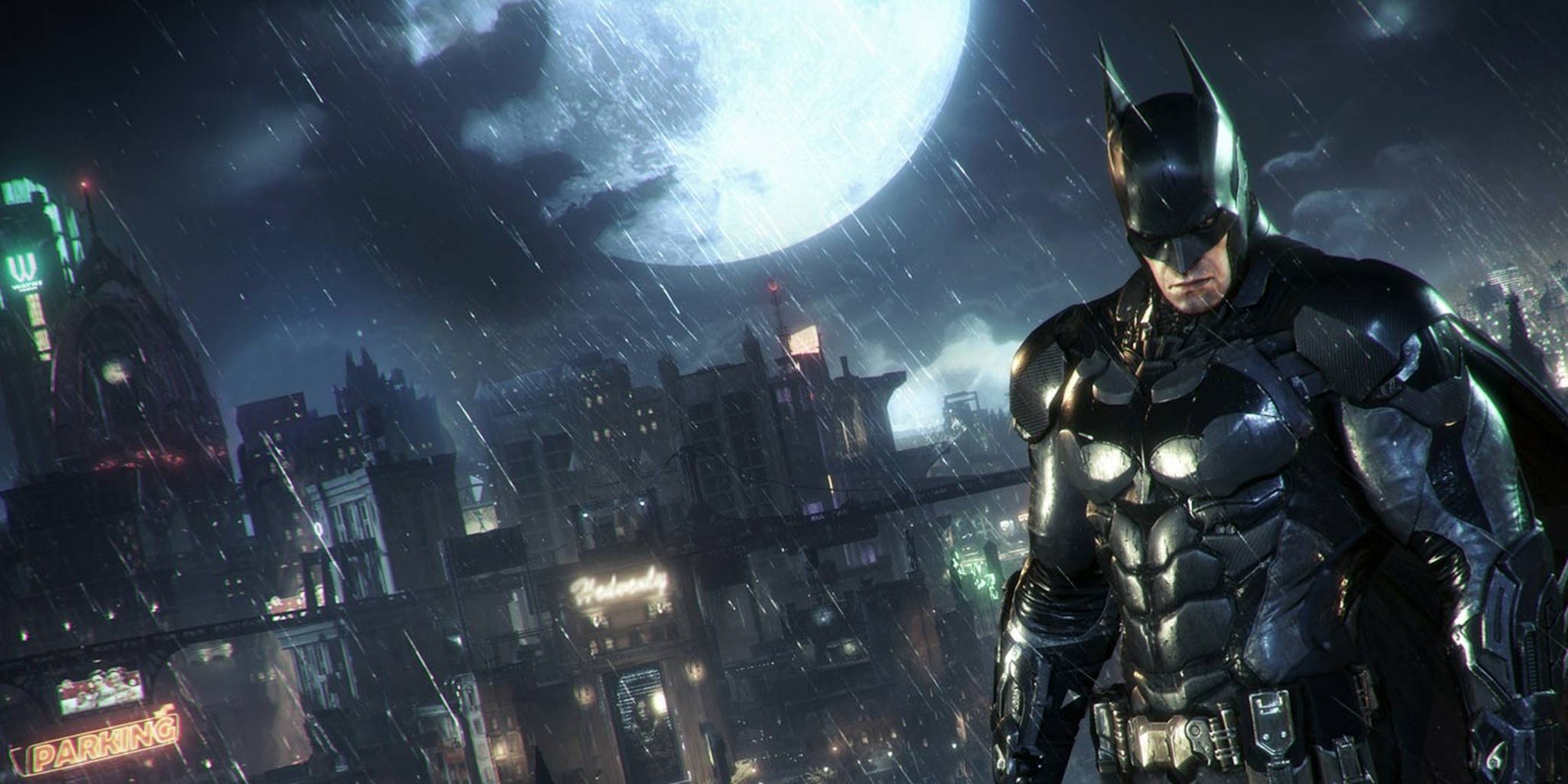 The new trailer for Batman Arkham Knight trailer has Scarecrow exclaiming, "Gotham is mine."

The hype around Batman: Arkham Knight has hit fever pitch.

After yesterday’s reveal that the game would be rated “M” for mature, Rocksteady and Warner Bros. capitalized on the attention surrounding the game by releasing the official trailer.

The most surprising part of the trailer is the role of Scarecrow. It seems that the psychologist who delights in giving patients mind-altering drugs now wants to use a new toxin to take over all of Gotham.

Scarecrow had minor roles in past Arkham games, appearing in mind-altering mini-game sequences in which Batman had to take down Scarecrow on his turf. In those games, Scarecrow was merely a minor roadblock for the caped crusader.

The trailer makes us wonder what the Arkham Knight’s role is in all of this. He was believed to be a lone actor on a crusade against Batman—a lone actor with an army, that is—but it looks as if he’s teamed up with Batman’s entire rogues gallery to take him down.

According to the Batman Arkham Facebook page, the game will be rated M for Blood, Language, Suggestive Themes, Violence.