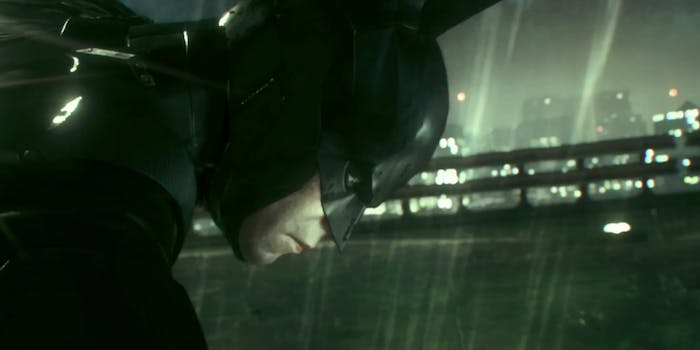 The Batmobile looks fantastic in the first trailer for Arkham Knight

Rocksteady Studios may be the first developer to get the Batmobile right.

We had our first look at Arkham Knight at E3 this summer. Now developer Rocksteady Games has released the first, proper trailer for the newest game in their successful Batman series, which was preceded by Arkham Asylum and Arkham City.