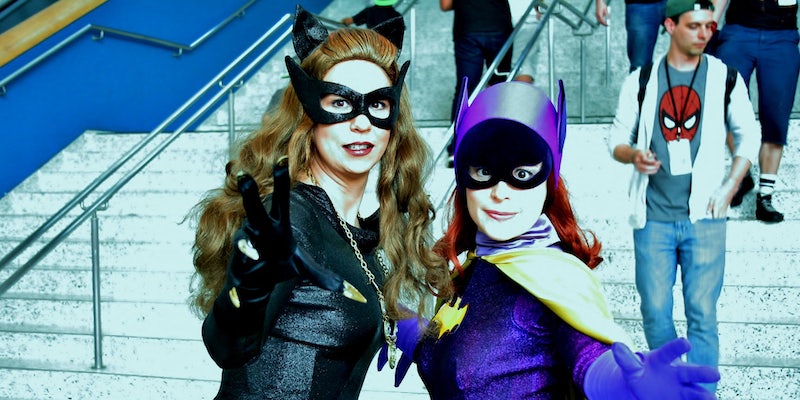 A simple debate over cover art should not have led to threats and harassment on Twitter.

DC Comics has canceled a variant cover for Batgirl #41 amid controversy over its depiction of violence against women.

The cover shows the Joker standing threateningly behind a crying Batgirl, a reference to The Killing Joke, a famous comic in which the Joker shoots Batgirl in the spine and paralyzes her. Later in The Killing Joke, Batgirl’s father Jim Gordon is shown photos of her lying naked and injured on the floor, as part of the Joker’s plan to send Gordon mad. Since variant covers are commissioned separately from the comics themselves, this art has little to do with the current Batgirl comic or its creators. 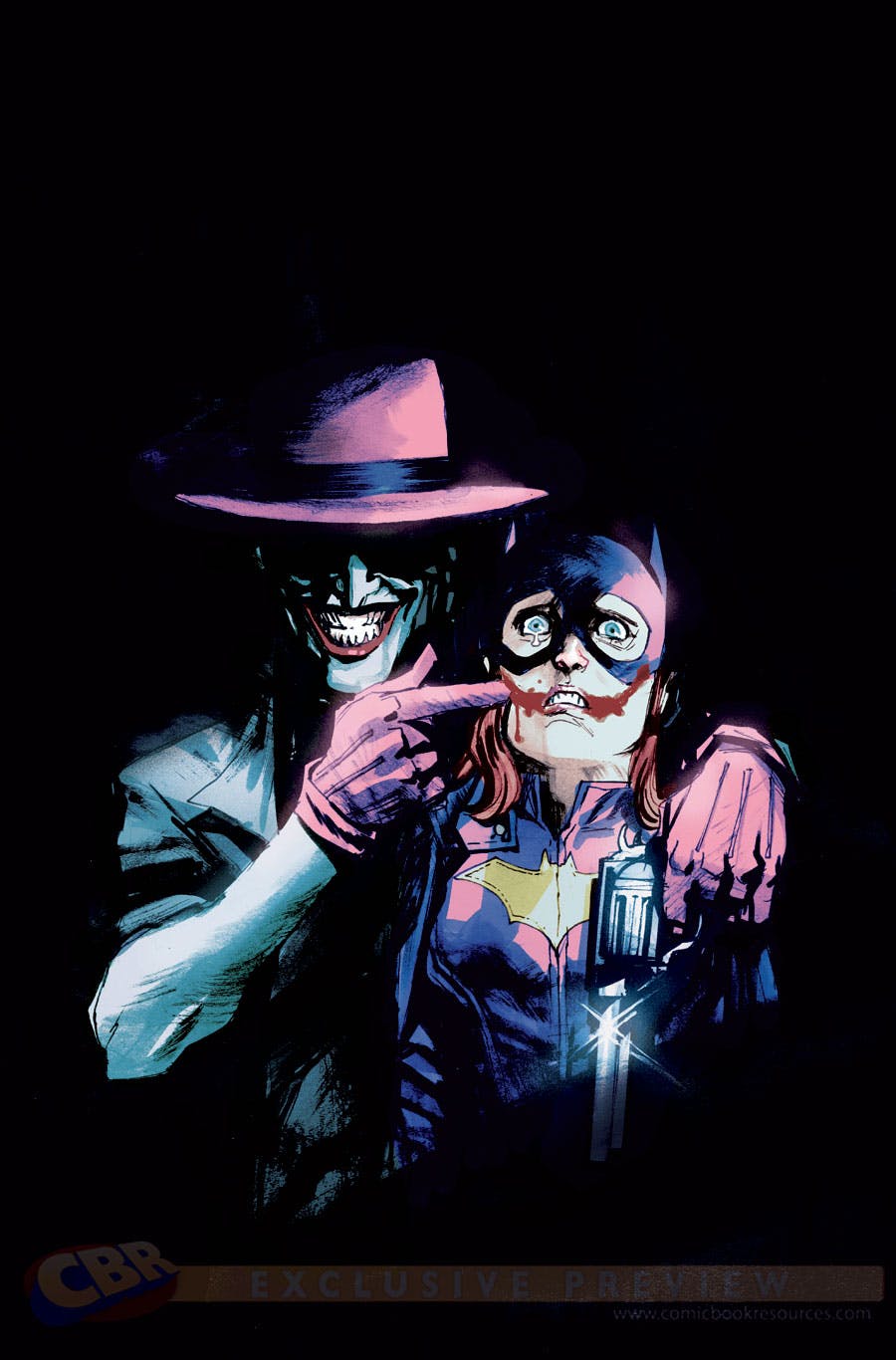 The Killing Joke is a pivotal moment in Batgirl canon, and it has inspired a great deal of feminist critique over the years. Many fans felt that there was no need to bring up such a traumatic moment for an unrelated variant cover, especially since the Joker’s violence has a sexual subtext. Bleeding Cool described the art as “diametrically opposed” to the current tone of Batgirl, adding that an image of Batgirl weeping in fear was an odd contrast with the comic’s themes of female empowerment.

The #CHANGETHECOVER hashtag sprung up from fans debating whether or not the cover art was appropriate. Some argued that it was part of an ongoing trend of comics depicting female characters as victims (particularly in a sexualized context), while others said it was a valid callback to Batgirl’s most famous interaction with the Joker.

Should DC #ChangeTheCover? I say no — Joker is one of Babs' fears. Creators create, we vote w/our wallets. Thoughts? pic.twitter.com/NUBTO0Xjp7

A third, more extreme faction, decided this whole situation was proof that a feminist cabal is ruining comics for everyone, because no sexism debate is complete without an anti-feminist conspiracy theory. The #CHANGETHECOVER hashtag is now flooded with people accusing DC Comics of bowing to pressure and “censoring” the comic by withdrawing the cover.

It was an option, it was not compulsory. Now it has been taken away. Nerd culture is turning into North Korea. #CHANGETHECOVER

#CHANGETHECOVER proves that SJWs are no different from the Charlie Hebdo killers.

In reality, artist Rafael Albuquerque was the one who requested that his cover be withdrawn. In a statement to Comic Book Resources, he said, “For me, it was just a creepy cover that brought up something from the character’s past that I was able to interpret artistically. But it has become clear, that for others, it touched a very important nerve.”

DC Comics commented on the controversy in a separate statement, saying, “Regardless if fans like Rafael Albuquerque’s homage to Alan Moore’s THE KILLING JOKE graphic novel from 25 years ago, or find it inconsistent with the current tonality of the Batgirl books – threats of violence and harassment are wrong and have no place in comics or society.”

Some people interpreted this to mean DC Comics was somehow caving to threats, but Batgirl co-writer Cameron Stewart clarified that DC was talking about fans being harassed for posting feminist critiques of the cover. If this sounds oddly similar to Gamergate, that’s because some of the people freaking out about #CHANGETHECOVER are literally Gamergaters.

Ill talk more about it tomorrow but I was never threatened. just to make it clear.

Until this weekend, DC had managed a healthy 86 days without resetting the “Has DC Done Something Stupid Today” counter. As it is, the publisher’s response seemed pretty sensible. Albuquerque clearly has no desire to achieve the notoriety of Milo Manara’s infamously sexualized Spider-Woman variant cover, and DC just wants people to stop telling feminists to drink bleach for criticizing a picture of the Joker.

This cover might otherwise have been a minor issue compared to some of DC’s previous sexism controversies, but the ongoing conflict over sexism in the comics industry made it a hot-button issue. What began as a discussion about Batgirl’s backstory quickly turned into a shouting match over whether “social justice warriors” were damaging comics culture.

Unfortunately, this is likely to keep happening until people learn that withdrawing a comic or product for PR reasons is not the same as “censorship.”

Photo via RyC – Behind The Lens/Wikimedia Commons (CC BY 2.0)