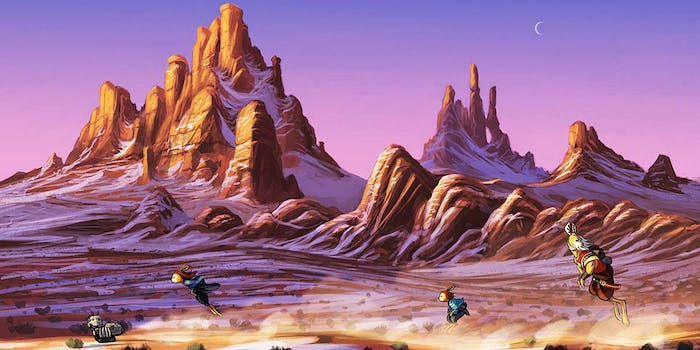 We can't wait to learn more about Nova, this 'scientific superhero.'

Avatar fans were sad to see the TV franchise end this year with The Legend of Korra, but after a decade of work in the universe, it was time for the creators to move on. On Monday, we learned what one of them will be working on next.

“I hope she’ll be inspiring to readers of all genders and ages,” he said, “but especially girls who are interested in studying and pursuing science.” 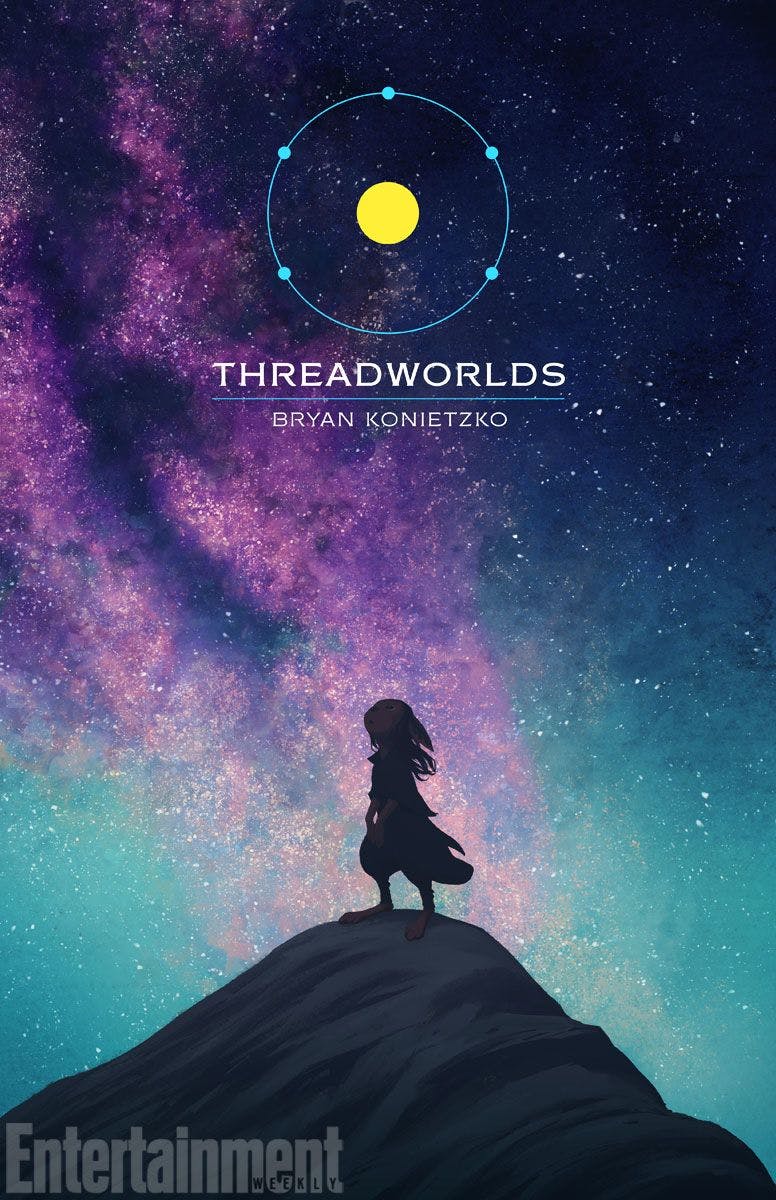 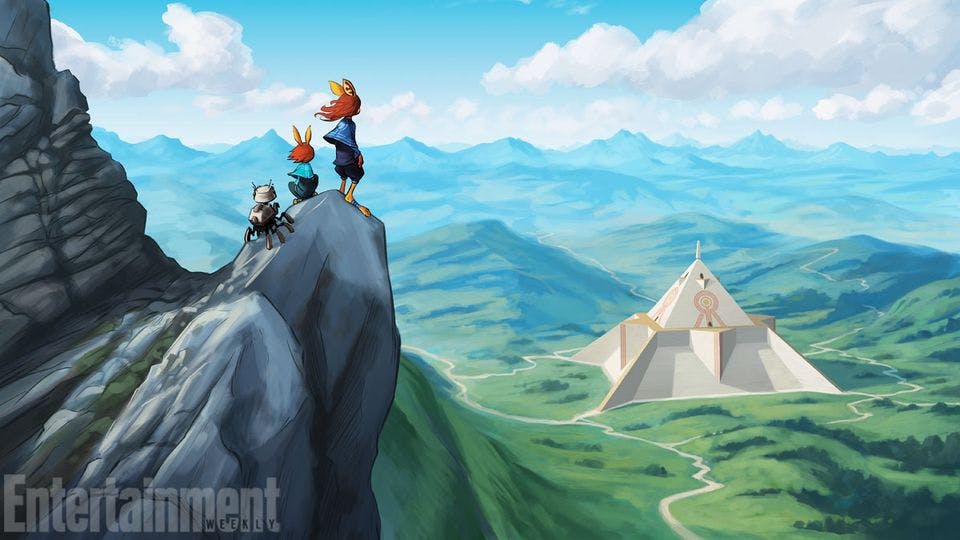 Sample art from the comic shows that the artistic style carries similar anime influences as the Avatar franchise, featuring two figures with rabbit-like ears, a humanoid kangaroo, and a small robot creature. Konietzko said that Threadworlds‘ conception was comparable to his animation work (“a similarly ambitious, sweeping epic full of world building”), although this time he’s working alone. 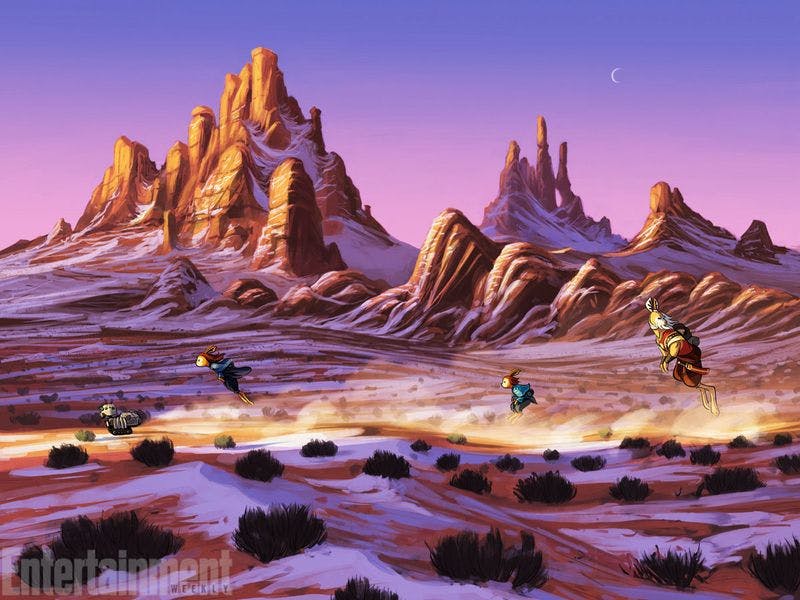 Threadworlds isn’t due out until 2017, but given that this announcement comes just before San Diego Comic-Con, we’ll probably hear more from Konietzko over the next week. He will join Avatar co-creator Mike DiMartino at a Nickelodeon/Dark Horse Comics panel at 10am on Friday, where they will almost certainly both be asked about future projects.