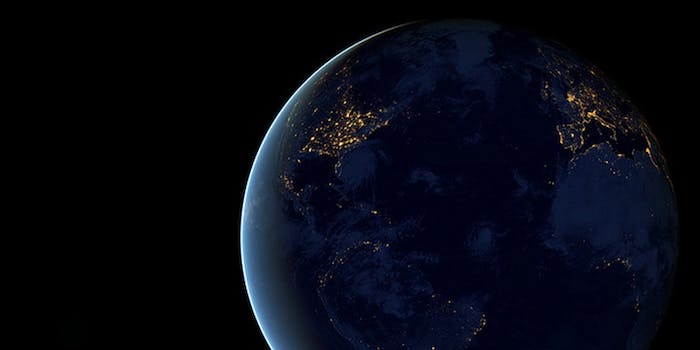 Look, we’re just going to say it: It’s been way too long since you thought about how cool space is. Doesn’t matter if the last time was five minutes ago. Space!

U.S. astronaut Reid Wiseman, currently in low earth orbit aboard the International Space Station, has taken some vines of the awe-inspiring views from up there, and we couldn’t be geeking out harder. This time-lapse sunrise is particularly majestic:

We’re also partial to this lightning-fest.

And who wouldn’t be into a “powerful, flickering aurora”?

Man, terra firma is seriously overrated. We’re hitching the next ride out of here.