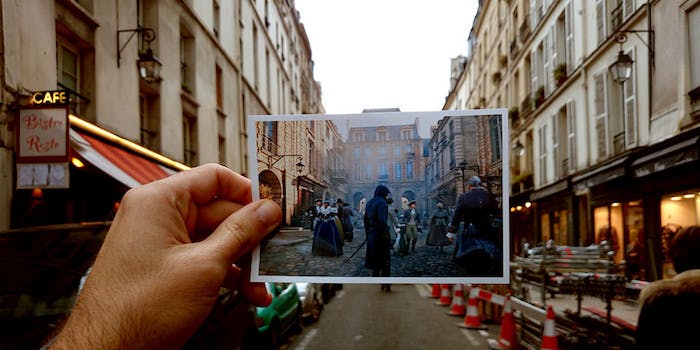 These photos show how Ubisoft nailed their art design.

The creators of the newest Assassin’s Creed game must have used a time machine to take reference photos of 18th-century Paris. Regardless of what else we might say about the game or the bugs in the PC version, Assassin’s Creed: Unity is gorgeous, and it provides a compelling view of what Paris may have looked like three centuries ago.

The best proof of this is to compare Unity screenshots to photos of real-life Paris. A new photo essay does just that, to wondrous effect.

Damien Hypolite, a computer graphics program manager at Sciences et Avenir in France, didn’t just compare the imaginary to the real in this photoset; on his Tumblr, Hypolite effectively blended the virtual and the actual together, taking images from Unity’s 18th-century Paris and holding them up to the real thing. 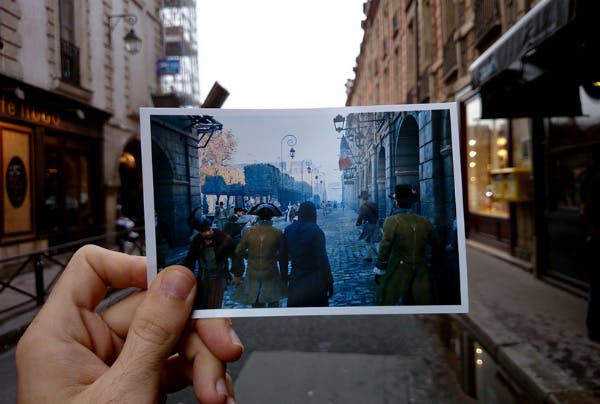 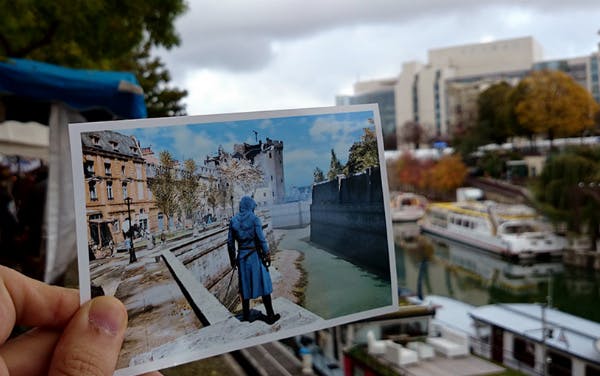 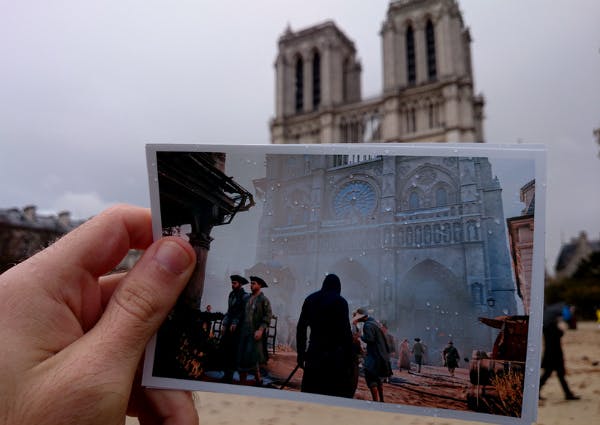 The care that Hypolite puts into these compositions is wonderful. He doesn’t just present the Unity screenshots as standard images; rather, he makes them look like proper photographs, in order to create the photo-in-photo vibe. Hypolite also manages to maintain the same lines in both images for the best blending possible.

This photo essay demonstrates the care that Ubisoft put into recreating the historical, urban landscapes of the latter-day Assassin’s Creed games. Even Conan O’Brien had to appreciate the degree to which Unity nailed it.