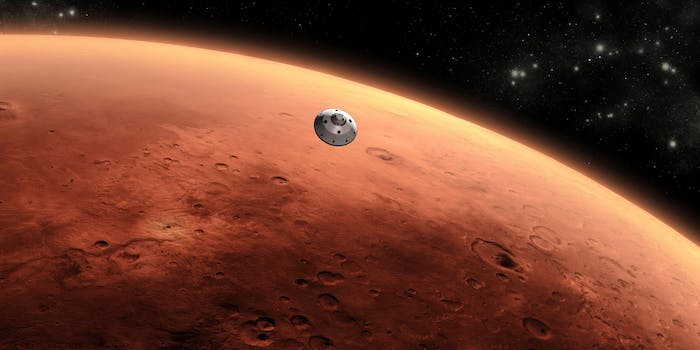 Is it possible for humans to live on Mars?

Sure, we have a rover on the red planet now—but what about humans eventually living on it? AsapSCIENCE investigates.

We may have landed a probe onto a comet, but whether we may one day colonize Mars is still up in the air, explains AsapSCIENCE in a new video.

It’s a concept often portrayed in TV and films, and it’s something scientists have already experimented with: A Mars-simulation colony in northern Canada receives a similar amount of solar radiation as the red planet. But how would it work logistically?

Still, as unlikely as living on Mars may seem, a lot of humanity’s accomplishments in space once seemed impossible.