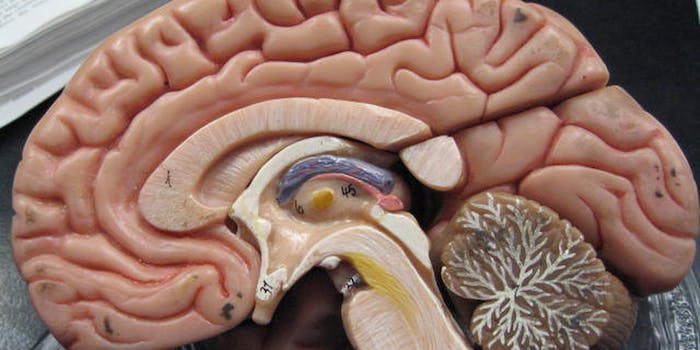 This is what your brain looks like on MDMA

So that's why the party crowd loves it so much.

We already know what smoking marijuana and crack do to the brain, but now we have a better idea of how it reacts on MDMA.

It’s a popular drug of choice among young people, but in recent years, it’s also gained traction for potentially helping those with post-traumatic stress disorder and anxiety by increasing brain activity between the amygdala and the hippocampus.

But as Mitchell Moffit and Gregory Brown explain, MDMA works rather differently for your average user.

Affecting the neurotransmitters in your brain, MDMA releases a larger amount of serotonin, which makes your body feel good in response. Once the effects wear off, however, it’s an entirely different story.