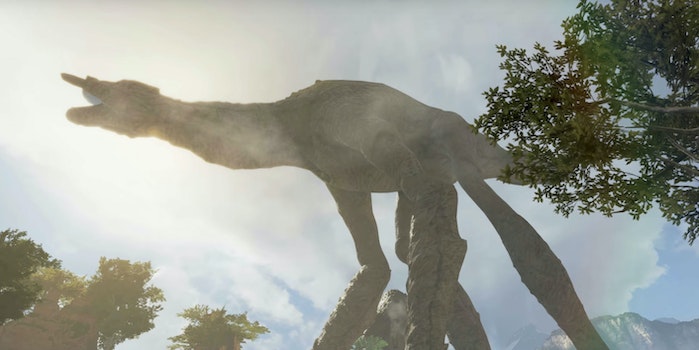 Get the lay of the new land.

Apex Legends season 2 brings far more than just a new battle pass and character. The season 2 map has also been dramatically reshaped in certain areas thanks to a stampede of giant “leviathan” creatures, aka those big dinosaur aliens that could previously be seen stomping around in the ocean outside of King’s Canyon. But what are the biggest changes, and how can you utilize them most effectively to win every match? Below, we’ve run down every significant change in the Apex Legends season 2 map and given you some tips.

Between Repulsor and Market

What was once a fairly tight-knit grouping of shacks has now been decimated by the leviathans’ rampage. All you’re left with is a few stretches of upright wall and a shack or two. The bridge that connected buildings is still there… most of it, anyway. There’s a bit of debris, like a destroyed truck, laying around too that could make for modest cover. This will prove to be one of the tougher spots to take any strong cover in should you need to heal or revive a teammate. Avoid this one like the plague. 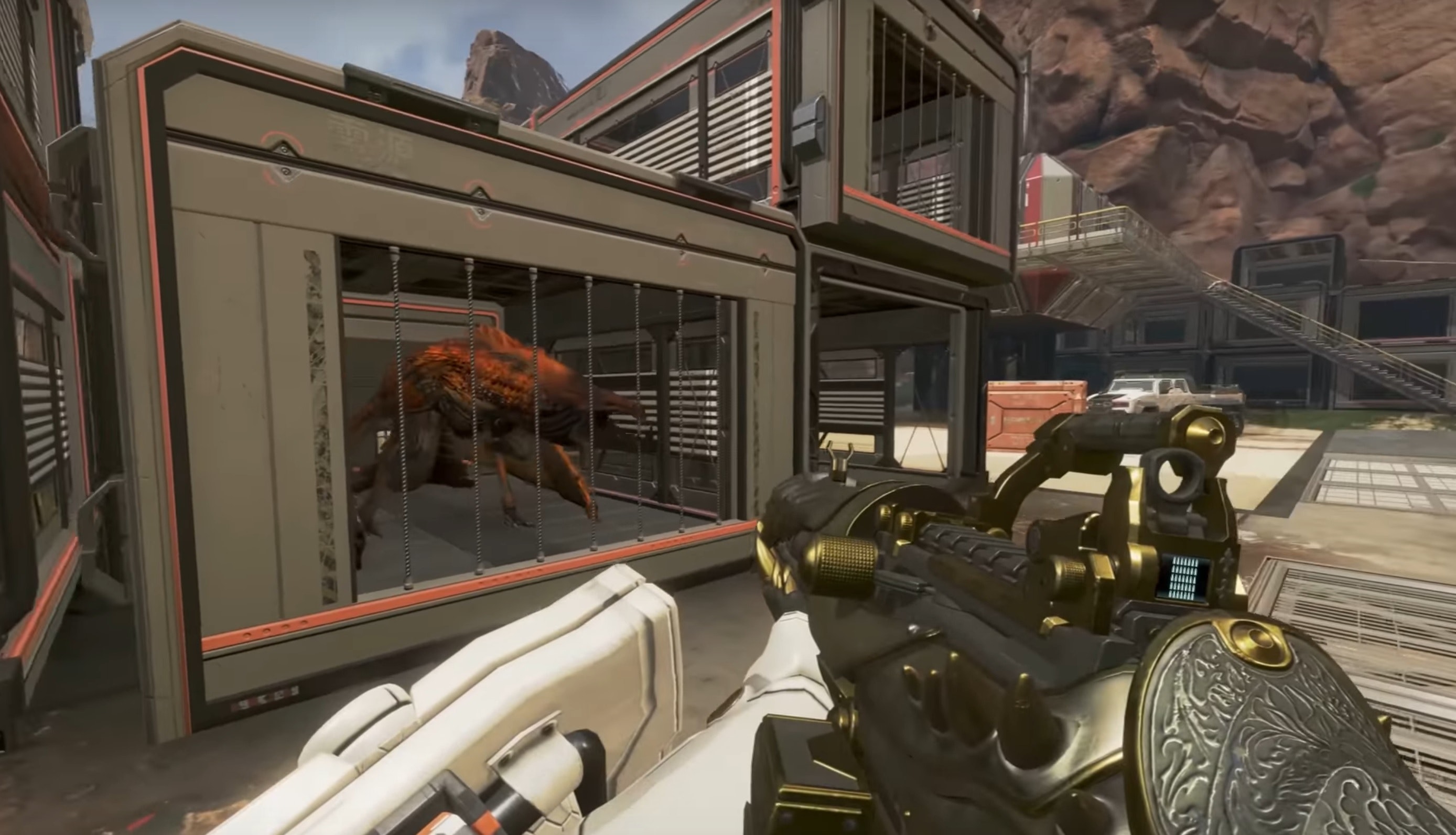 Containment is located in the northern center stretch of the map, replacing “Cascades.” It’s the area that the more northern leviathan is looming over, so watch your step. This is a great place to get a moderately vertical angle on your enemy if you manage to climb the sides of any building, or that small spire near the center. The noise of the caged creatures can also be a little helpful for masking your footsteps. 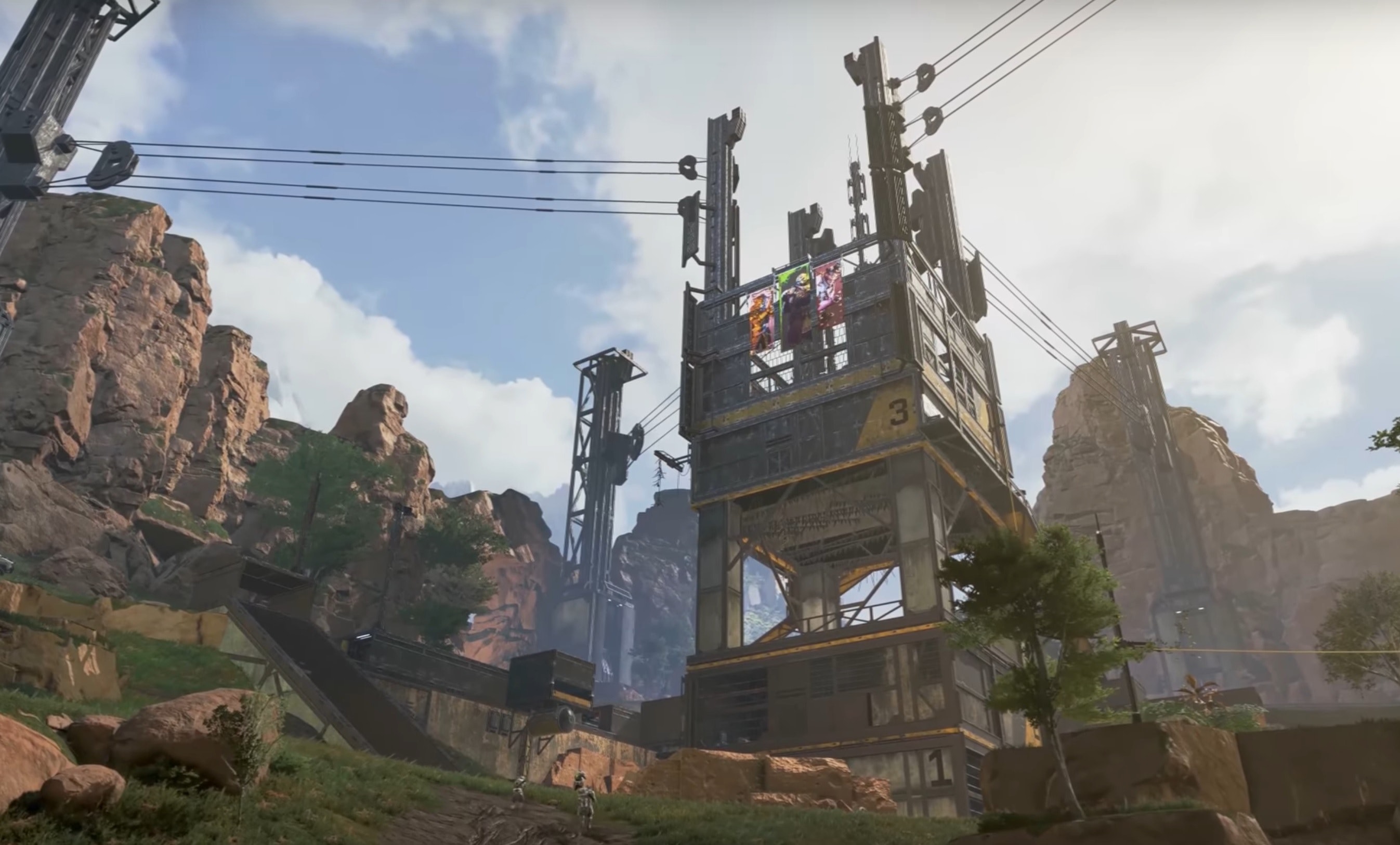 This is by far the most noticeable change to Apex’s map, replacing the simple wooden overlook that comprised Bridges with a towering metal structure. There’s even a bit of lore behind it to boot. The Mercenary Syndicate, some sort of shadowy group pulling strings behind the Apex tournament, managed to build this thing in order to attract competitors to its fat stacks of weapons and equipment. And they seem to have done a great job of it, as you’ll typically find a decent wealth of weapons and ammo in the main structure, as well as the metal tunnels extending to the ridge.

As for strategy, the Cage is a brilliant place to play late-game as Wattson. God help anyone who has maneuver into the metal tunnels or the main structure, as there’s only a few viable entry points for anyone who isn’t a Pathfinder, or maybe an Octane with his ultimate. A Wattson should be able to cut off any number of doors with her electrical fence, and if you manage to stake out a position on the top floor (accessible only via two rappelling ropes), you can wrap a fence all the way around the edge of the platform, forcing enemies to either walk a very thin tightrope or run head on into electrocution. Similarly, a Caustic works great here. 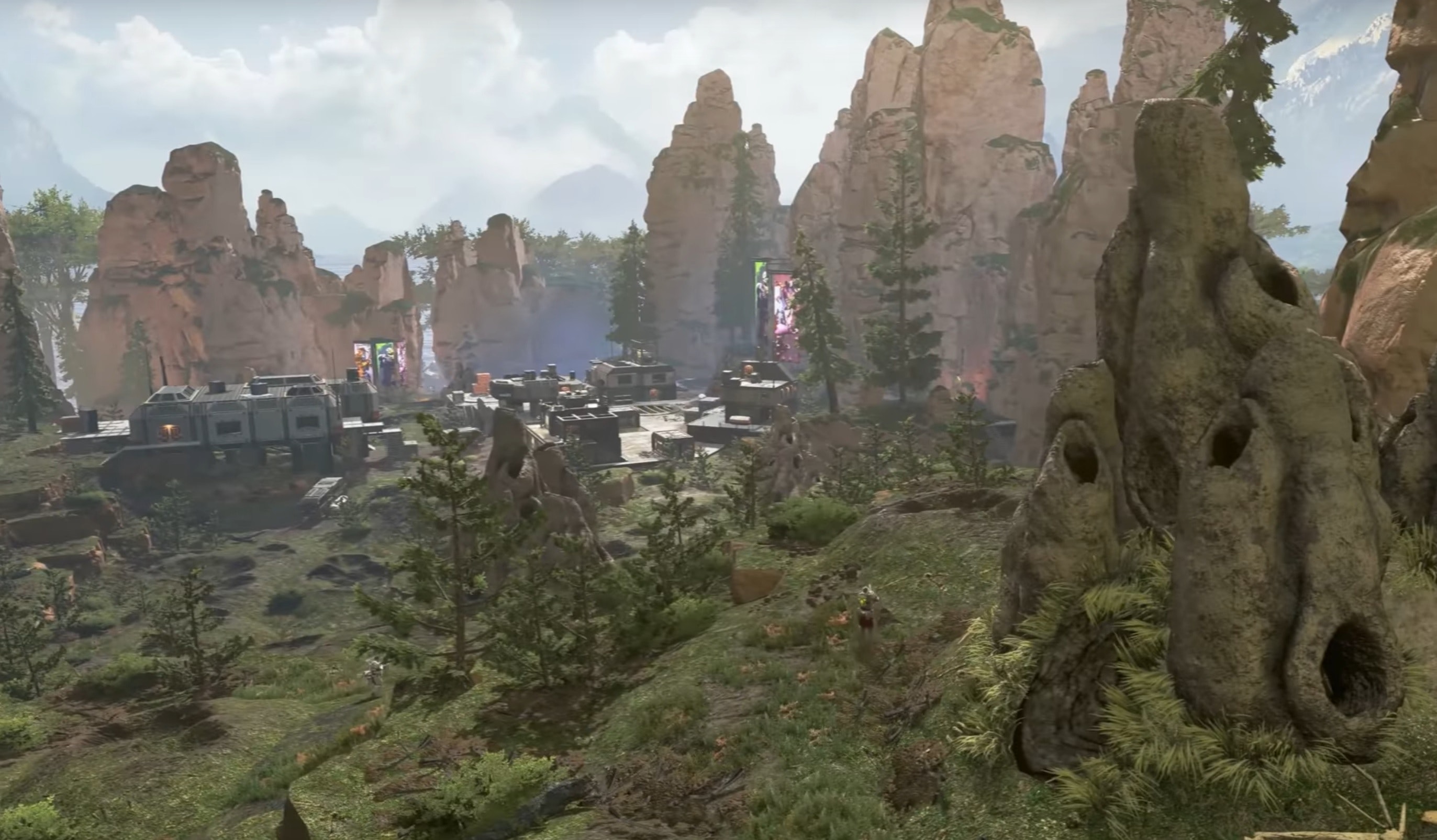 Wasteland, aka the much greener version of Shattered Forest, is still a pretty barren place, except for the new ant mound-looking things. Seriously, I don’t want to know what’s coming out of those. There are a few more areas to hunker down in, so the amount of natural cover has certainly been ramped up, along with some structures that may carry items, but I still wouldn’t want to get caught between a sniper and a hard place here. 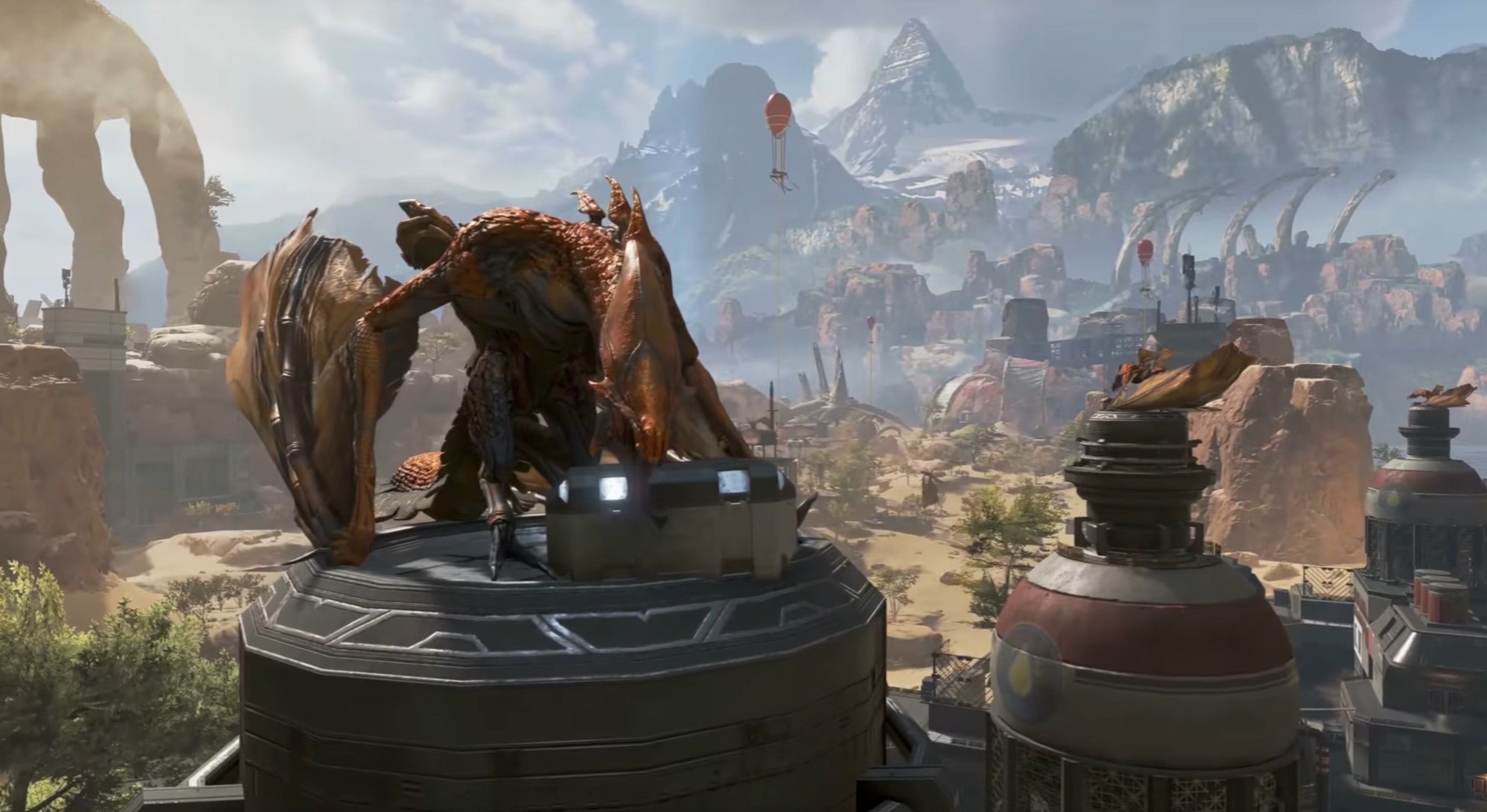 Apex Legends season 2’s map also plays host to some nasty creatures that can actually help you out in a pinch. While you can’t do much but gawk at the leviathans towering in the sky, you can shoot at their smaller pterodactyl-like brethren flying about. Why, you ask? Well, they drop helpful boxes full of ammo, weapons, armor, etc. It’s a bit random. I’ve not had much luck with them, and they’ll fly away if you don’t shoot them down fast enough, but they’re there.

Time will tell if Apex Legends’ season 2 map shifts any more, but don’t count on it changing as consistently as something like Fortnite.