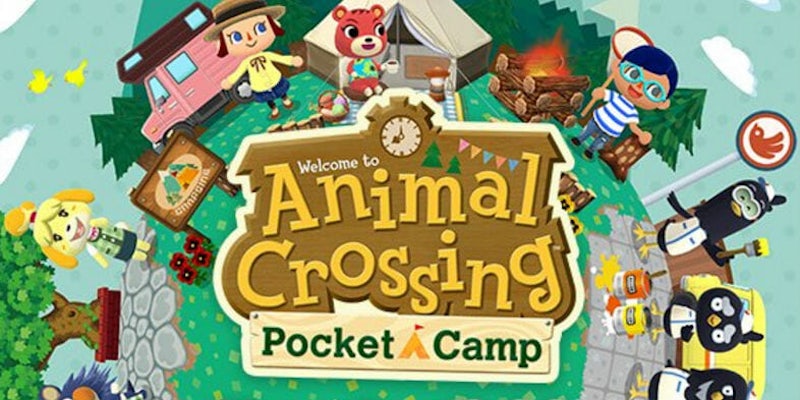 If your 'Animal Crossing' game has prisons, you're doing it wrong.

If you have never played Animal Crossing, all you need to know is that the object of the game is pretty simple and benign: Make friends and collect things. In the Pocket Camp version, players can build outdoor campsites decked out with the stuff they collect and invite other characters to come hang out. One could easily argue that it’s among the most wholesome games out there.

Sadly, some players have figured out how to imprison the game’s characters.

There appears to be a white lattice fence option that a few mean-spirited users figured would make for the perfect prison cell. They even outfitted some of the cells with chairs, sinks, or beds, apparently for the character’s comfort while they are locked up. “Happy inmates make a happy warden, loving animal crossing prison camp,” one Twitter said with an uploaded video that captures a glimpse of the imprisoned animals.

Why anyone would engage in such cruelty, especially in a virtual world we thought we could escape to for giggles and cuteness, is beyond us.