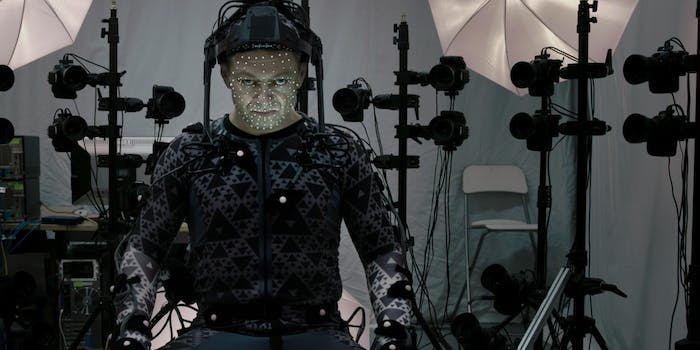 A production photo of Serkis has also been shared on the official 'Star Wars' site.

Thanks to an exclusive interview with photographer Annie Leibovitz on StarWars.com, we have some idea of who Andy Serkis will play in Star Wars: The Force Awakens.

Serkis, no stranger to motion-capture work, donned the rig once more to play Supreme Leader Snoke, according to the interview.

Nothing is known about Snoke beyond his name, title, and voice (Serkis confirmed that it was his character who did the voice-over in the first teaser trailer). But while his appearance, affiliation, and purpose are still unconfirmed, StarWars.com did share this previously unseen photo of Serkis in his mo-cap gear. 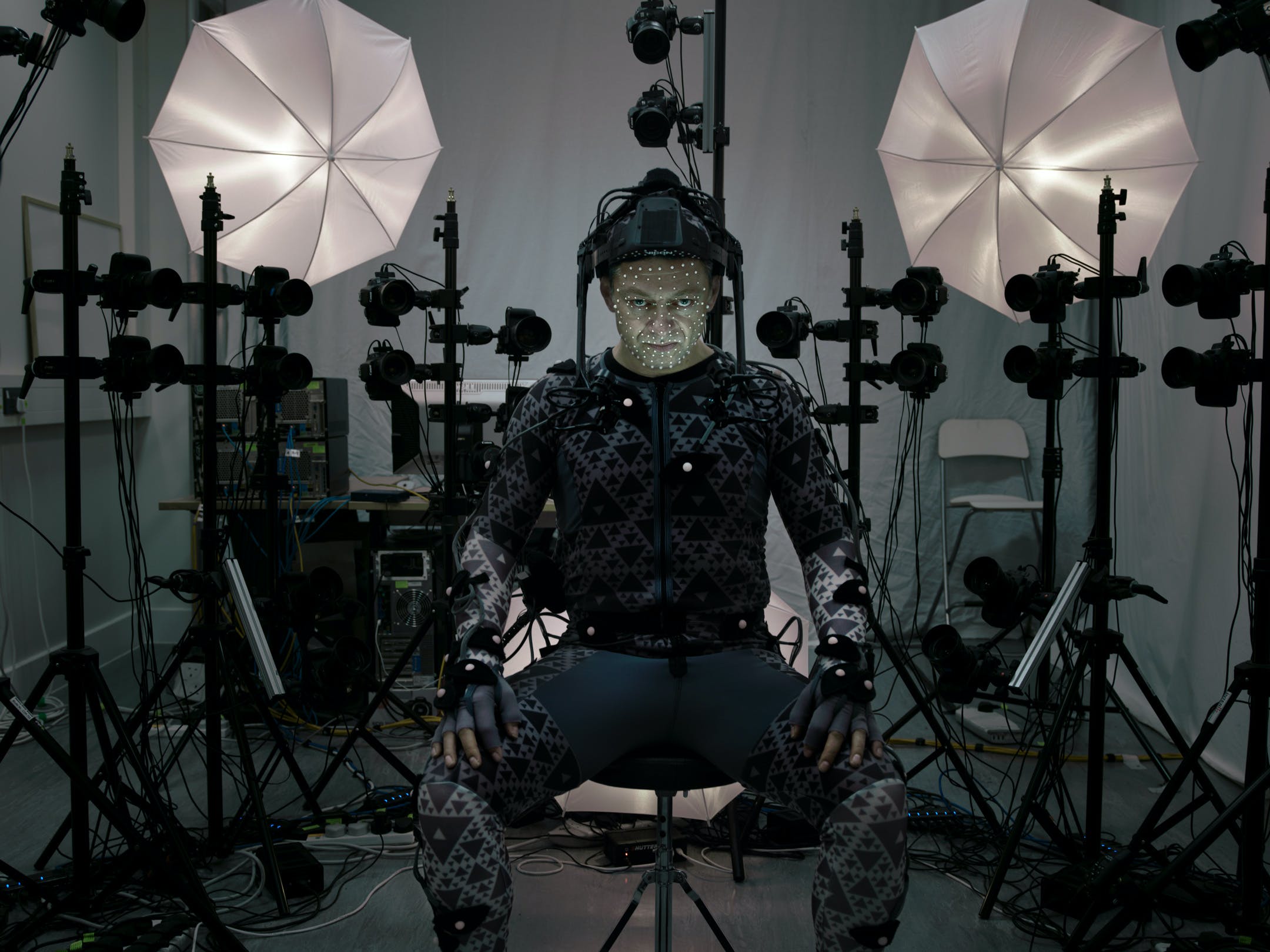 This is not the first new Star Wars character we’ve learned about as a result of the Leibovitz’s Vanity Fair photoshoot, which was part of the magazine’s June cover story on The Force Awakens. In the leadup to the issue hitting newsstands, fans were given more information about the characters played by Adam Driver, Lupita Nyong’o, and Gwendoline Christie. Nyong’o was also photographed in her motion-capture gear for the shoot, while Christie and Driver were seen in their costumes.

“I asked Lupita to get rigged up for the picture,” Leibovitz told StarWars.com. “That’s a look you don’t see in the film—you’re going to see what happens when they use that system to create a moving character.”

You can read the full interview with Leibovitz on the official Star Wars website.