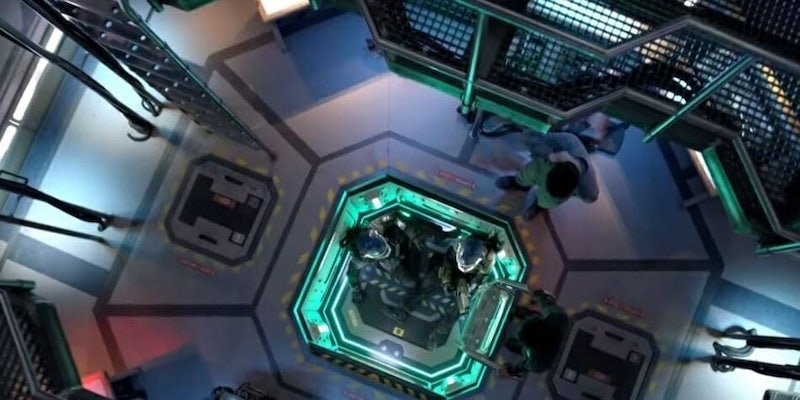 It’s official: Amazon is picking up The Expanse after the TV series was canceled on the Syfy channel. The announcement was made on Friday night at the National Space Society’s International Space Development Conference, Deadline reported. In a video of the conference, Amazon CEO Jeff Bezos said, “I just got word that The Expanse is saved,” and the room erupted in cheers.

The video was posted to the r/TheExpanse subreddit:

Jeff Bezos just announced that they are picking up The Expanse. from TheExpanse

The Expanse, set hundreds of years in the future when humans have colonized other planets in the solar system, was canceled after only three seasons due to low ratings. But the show developed a cult following thanks to viewers discovering it on streaming services like Amazon and Netflix.

Fans were aggressive about launching campaigns to save the show, and it seems Amazon ultimately listened to them. Let the countdown to season 4 begin.