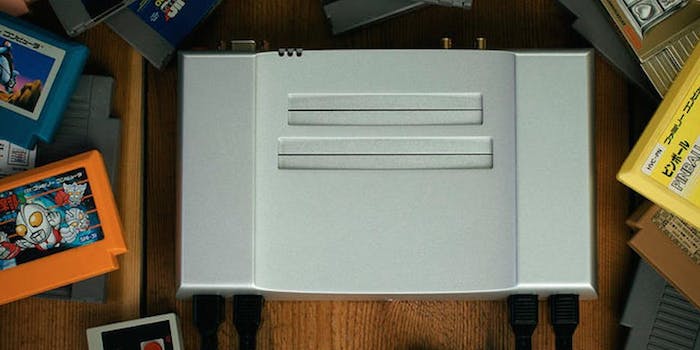 This aluminum NES console is a pricy dream come true

You'll be dipping deep into your piggy bank for this one.

If you’re sick of the current Xbox One versus Playstation 4 debate and long for the “good old days” of console gaming, then have we got a system for you. Meet the Analogue Nt, a beautiful aluminum NES game console that will make any retro gamers’ heart stop.

Analogue Interactive crafted the Nintendo console out of a single, solid block of aluminum and designed it around the heart of the original NES. According to the website, “The Ricoh 20A3 and Ricoh 2C02—[are] the identical CPU and PPU used in the original. Unlike the knock off and emulation systems that riddle the market today, the Analogue Nt is the only NES on the market that is built with original hardware. This means you’ll be experiencing the NES with the hardware it was designed to be played with. Free of any compromises.” 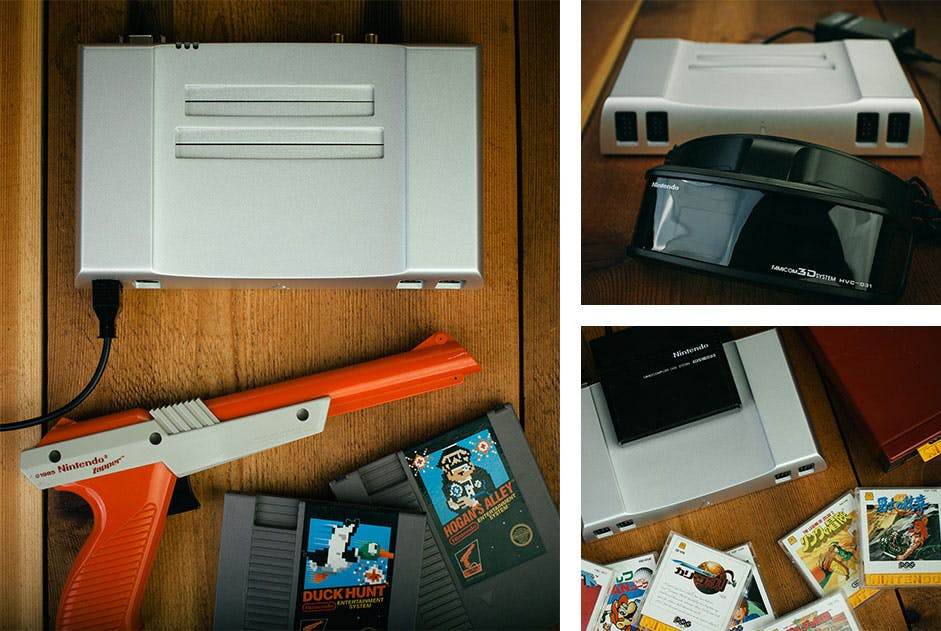 As a result it can support all NES and Famicom cartridges, so anyone who has missed playing their classic games can get the full experience with this console. There’s also the added benefit of the option to see the games on today’s high-definition TVs with the console’s HDMI adapter port. Of course anyone who wants to purchase their own Analogue Nt better get ready to dive into their savings. The console costs a hefty $499 and if you want it in a color other than classic silver it will cost you an additional $49. That HDMI adapter and other cables are sold separately as well, as are the controllers. A brand-new NES controller will cost $49, while refurbished NES and Famicom controllers cost $29.

This isn’t the first time Analogue Interactive has offered us a unique take on a classic console. A few years ago they crafted a Neo Geo MVS from real walnut that cost $649.

The Analogue Nt is currently available for pre-order and is expected to ship this summer.