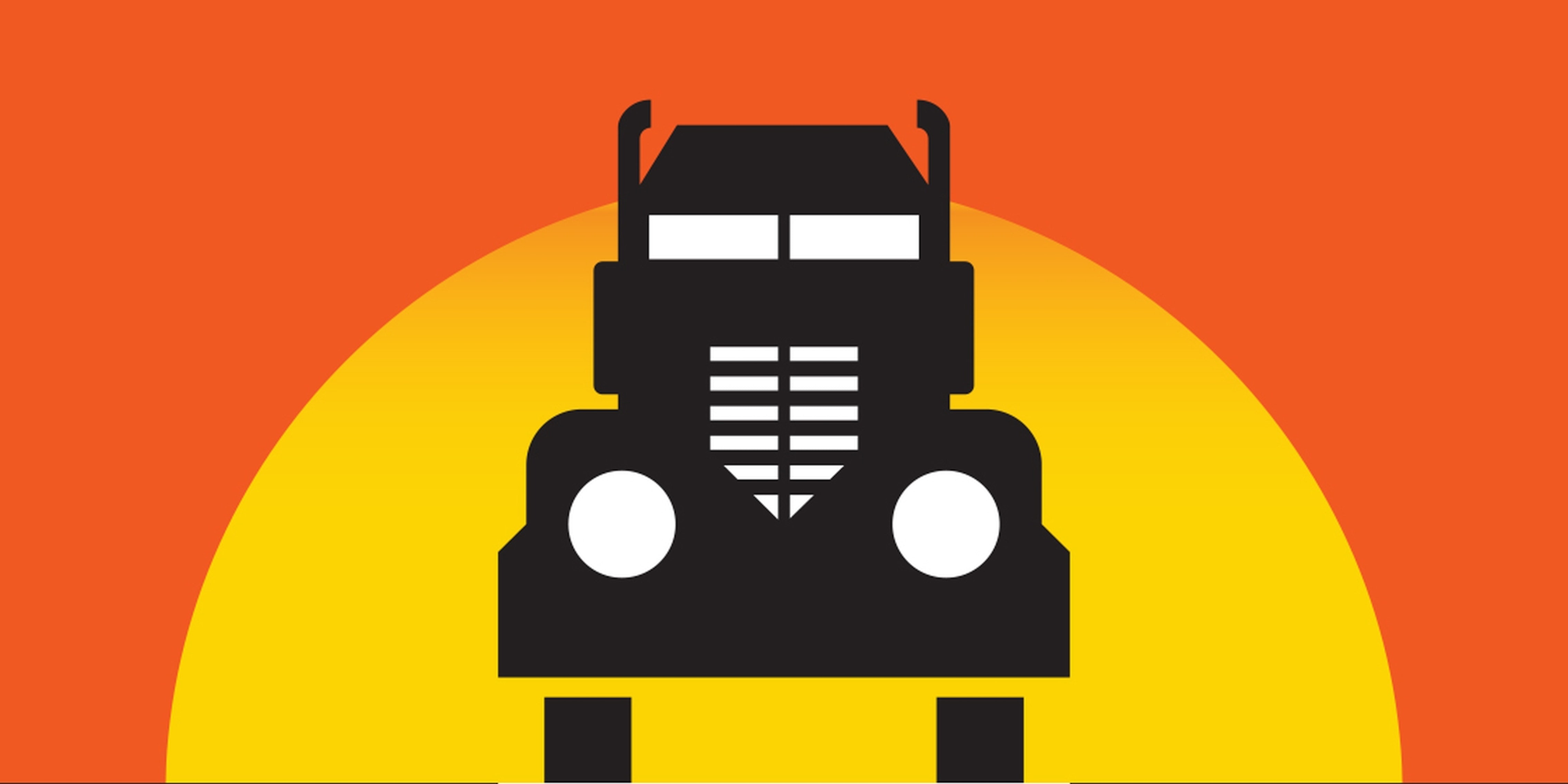 The new series continues Night Vale's journey into the weird heartland of America.

The creators of Welcome to Night Vale are launching a new podcast network for fiction called Night Vale Presents. The first series, Alice Isn’t Dead, will star frequent Night Vale guest Jasika Nicole starring as a trucker in search of her missing wife.

The series continues Night Vale‘s journey into the weird heartland of America, with Nicole playing a truck driver who sets out on a cross-country search for a wife who was formerly presumed dead. Along the way, she’ll meet characters, creatures, and conspiracies spawned from the annals of weird fiction—an aesthetic that should be familiar to fans of Night Vale. 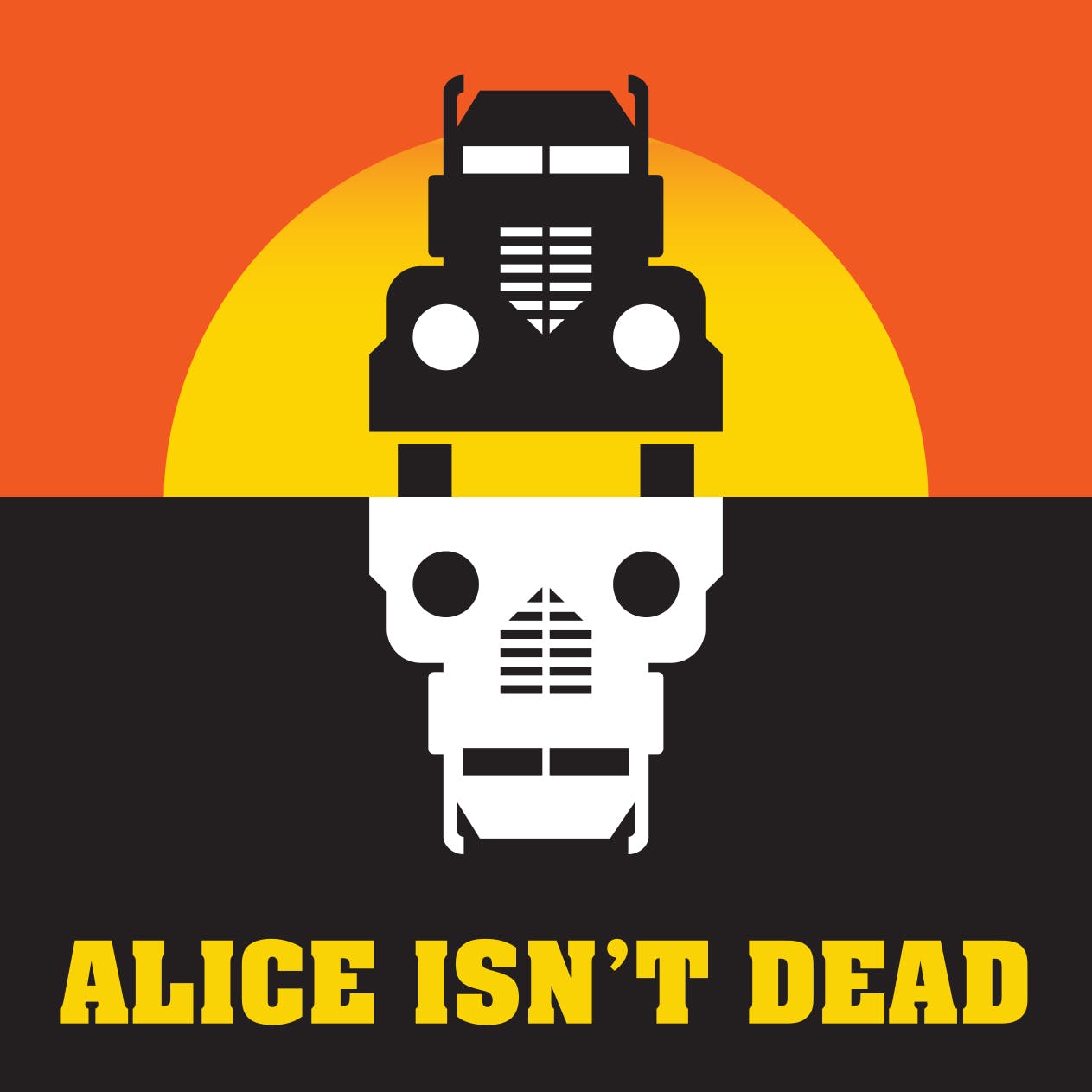 In a statement, Nicole said she was drawn to Fink’s creepy writing, which blends homespun Americana with plenty of horror and supernatural elements. “When I first read through the scripts,” said Nicole, “it was on a beautiful sunny day and I still felt creeped out. The food I was eating got cold, but I just couldn’t stop reading.”

Billed as “a mix of weird Americana, pulp horror, and serial mystery,” Alice Isn’t Dead will be available for download from iTunes and other podcasting services as well as a Libsyn RSS feed.

The Night Vale Presents is part of the Night Vale team’s goal to “encourage new, independent podcasting from writers and artists who haven’t worked in the format before.” The production company plans to produce more podcasts in 2016 and 2017 from original and independent artists in addition to the Night Vale creative team.

Additionally, the Night Vale creative team will be setting out on a tour of New Zealand and Australia in February and a U.S. tour beginning April 2. Check out more live show dates on the Night Vale website.

Update 11:20 am CT, Jan. 21: This article has been updated to clarify that Night Vale Presents is a podcasting network.

Photo via Welcome to Night Vale